Jean-Marc Puissesseau, deputy mayor of the French city, revealed his frustrations to Express.co.uk within Calais over Brexit saying he was not sure how an extension would help when the UK has already had three years to negotiate. He accused Brexiteers of giving UK voters the “wrong information” which led them to vote Leave in the 2016 EU referendum. As he revealed Port Boulogne Calais’ new €6million (£5.17million) facilities, which have been set up as part of preparations for a no deal Brexit, the French boss said he was surprised at Britain’s decision to unshackle itself from the bloc because “Europe is a necessity”.

He said: “From my point of view Europe is a necessity.

“I consider that some lies have been told during your campaign and I think the population got the wrong information.

“I can understand that some English people were fed up of the foreign workers and of Brussels.

“They thought they were a dictatorship.” 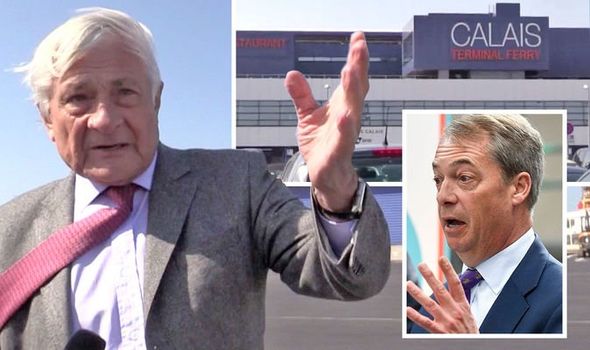 But Mr Puissesseau admitted that sometimes he was “fed up” with Brussels bosses, adding: “Sometimes I am a bit fed up of what Brussels decides but it is not a reason to leave, not at all.”

Expressing his regret at the Brexit result, he said: “I was very sad because Dover and Calais for 36km we have belonged together for such a long time.

“And the young generations in the UK want to remain in Europe. But that’s the vote of the British population.”

French officials at Port Boulogne Calais have spent more than a year working towards building €6million facilities aimed at reducing chaos in the event of a no deal Brexit. 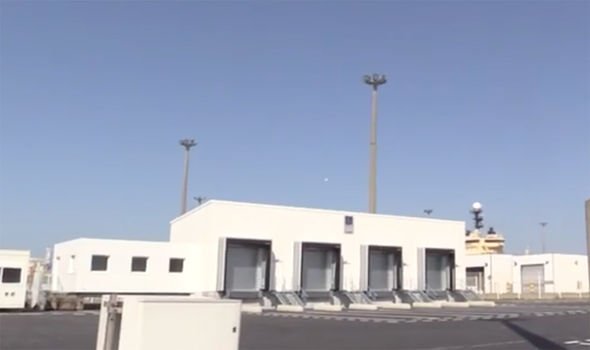 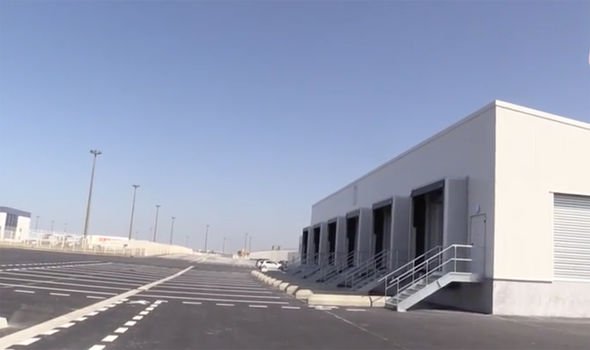 The facilities aim to meet requirements for customs, sanitary and phytosanitary checks and inspections for goods passing through the port.

Mr Puissesseau insisted he was “not afraid at all” of Brexit and his port was fully prepared for Britain to leave the EU without a deal.

His comments come as Theresa May agreed to the EU’s offer of a six-month Brexit delay, pushing the withdrawal date to Halloween.