Nigel Farage, leader of the anti-EU party expected to come out on top in the May 23 elections, has accused peers of being “scared” of Brexiteer MEPs “contaminating” the House. The attack comes after House of Lords officials have put forward proposals to strip away MEPs privileged access to Westminster, including exclusive facilities.

Mr Farage, former Ukip leader, said it was part of a plot by peers to shut out antiestablishment parties.

“They are obviously scared. Perhaps they think we will contaminate the building.

“We are carrying a virus – it’s called democracy.” 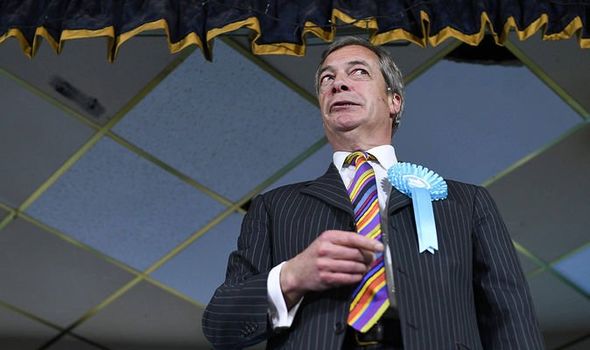 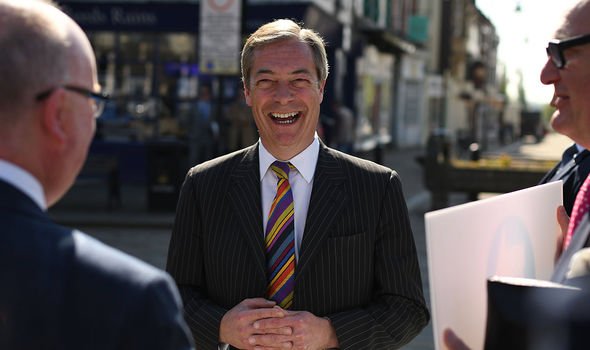 They are obviously scared. Perhaps they think we will contaminate the building

The House of Lords Commission has published a report, which recommends MEPs have their right to passes removed.

The report said: “We consider that the position of the two Houses should now be aligned.

“This fits with wider changes to the pass system designed to simplify and streamline the number and categories of passes.”

The proposals will be considered on Thursday, just a week before Britons head to the polls to vote in the European elections. 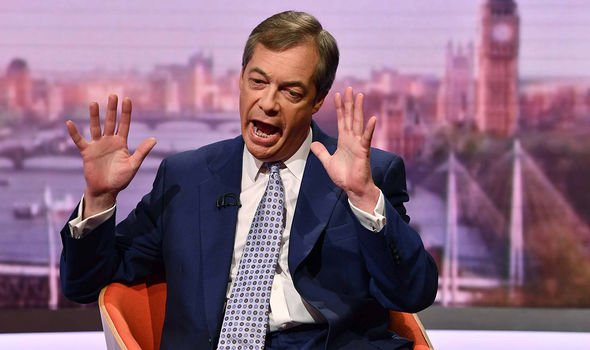 “If agreed this would mean MEPs would no longer be able to apply for a parliamentary pass from the House of Lords. Currently only a very small number of MEPs hold passes.

“The House of Lords will consider the proposal on Thursday 16 May.”

A recent YouGov poll places Mr Farage’s newly formed Brexit Party ahead of both the Tories and Labour.

The poll placed the Conservative Party in fifth place behind the Greens and Lib Dems.

Following their horrific loss in the recent council elections, many within the party have warned that they could be punished for failing to deliver Brexit in the upcoming EU Election.