Home » Politics » Brexit latest: Is Brexit happening or not? How Boris Johnson will ‘get Brexit DONE’

Brexit latest: Is Brexit happening or not? How Boris Johnson will ‘get Brexit DONE’

The election has been held, pushing the Conservatives back into power with a landslide victory. The next step for the party is to proceed with their manifesto pledges – with one more urgent than the rest. Brexit.

One of the main issues in this election was Brexit, with each party putting forward a strategy on how to approach it.

This election was dubbed the Brexit election, with exiting the EU a topic for debate for candidates around the country.

It was Jeremy Corbyn’s reluctance to declare a stance on Brexit which has been blamed for his party’s loss in the election.

Labour had promised to give voters a final say on Brexit, putting forward an alternative Brexit deal and offering a chance to stay in the EU on the same ballot. 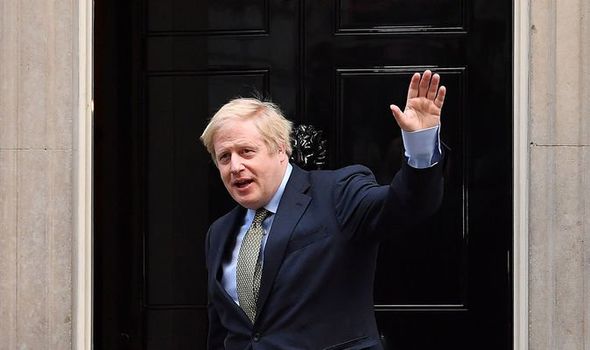 While, the Liberal Democrats had pledged to revoke Article 50, promising to remain in the EU.

But what will happen under Boris Johnson and the Conservatives? Is Brexit happening or not?

The PM has been bombarded with messages of support from world leaders in the wake of this morning’s result.

And it seems Brexit is in the forefront of everyone’s minds as Mr Johnson returns a Troy majority to the Commons. 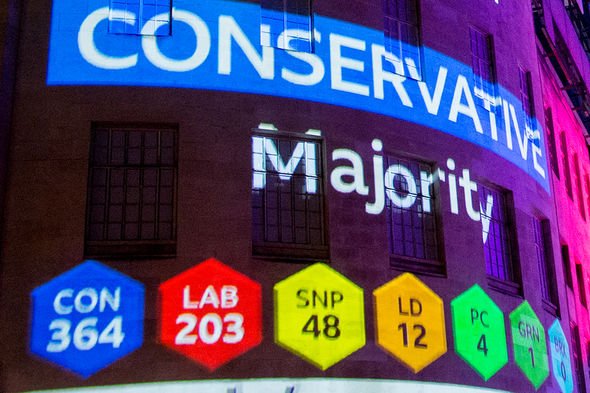 In his victory speech, given in front of Conservative Party members in central London Mr Johnson pledged to make changes and earn the trust of voters who would not have ordinarily voted Conservative.

Mr Johnson had called the election to break the political “deadlock” Brexit had caused, and this morning vowed to proceed with his deal.

Addressing his supporters the Prime Minister said: “We broke the deadlock, we ended the gridlock, we smashed the roadblock and in this glorious, glorious pre-breakfast moment, before a new dawn rises on a new day and a new government, I want first of all to pay tribute to good colleagues who lost their seats through no fault of their own in the election just gone by.

“And of course I want to congratulate absolutely everybody involved in securing the biggest Conservative majority since the 1980s.

“Literally, literally – as I look around – literally before many of you were born.

“And with this mandate and this majority we will, at last, be able to do what?”

The crowd responded with shouts of “get Brexit done” to which Mr Johnson responded: “You’ve been paying attention.”

He added: “Because this election means that getting Brexit done is now the irrefutable, irresistible, unarguable decision of the British people.

“And with this election, I think we’ve put an end to all those miserable threats of a second referendum. 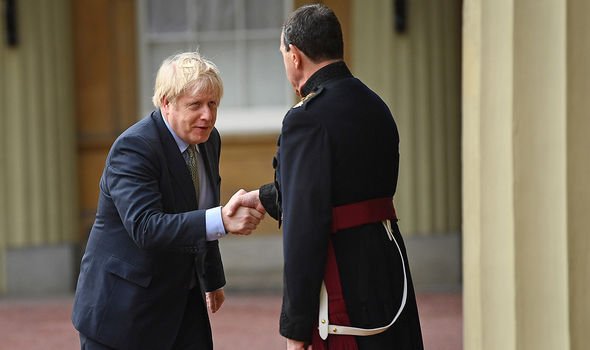 Later in his speech, Mr Johnson set a date for Brexit to be completed, condemning the squabbling of his predecessors.

He said: “And I say to you that in this election your voice has been heard and about time too.

“Because we politicians have squandered the last three years, three-and-a-half years, in squabbles about Brexit – we’ve even been arguing about arguing, and about the tone of our arguments.

“And I will put an end to all that nonsense, and we will get Brexit done on time by the 31st of January, no ifs, no buts, no maybes. 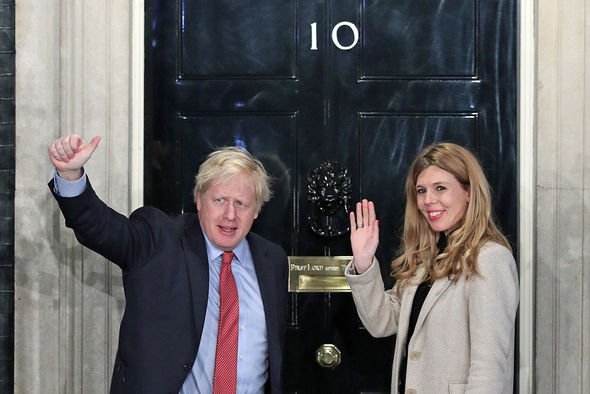 “Leaving the European Union as one United Kingdom, taking back control of our laws, borders, money, our trade, immigration system, delivering on the democratic mandate of the people.”

Experts say the large Tory majority will mean the prospect of no deal has been wiped out by the vote result.

Mujtaba Rahman, of the Eurasia think tank said: “Johnson’s success reduces the likelihood of no-deal next year, as it makes it more probable he will extend the transition period beyond December 2020 if he has to.”

British finance minister Sajid Javid said investors had already decided to put money into Britain after the landslide election win, adding the vast majority has cleared the way for Brexit next month.

He said: “Business after business want an end to the uncertainty and already because of the election result, I know today, from this morning, there are investors that have decided to deploy money and invest oney in the United Kingdom.”

European Council President Charles Michel said in response to Mr Johnson’s victory the EU was ready to negotiate a free-trade agreement with Britain.

However, he also called on Parliament to work in good faith.

Mr Michel said: “We expect, as soon as possible, a vote by the British parliament … It’s important to have clarity.”