The eurosceptic party was set up three months ago due to fears over Brexit delays. Last week alone it received “hundreds of thousands of pounds” in donations as it gears up for May’s European elections. The party is set to field 70 candidates across the country.

An insider told the Financial Times: “You’ll be very pleasantly surprised by the sort of people who will be standing to represent the 17.4m people.

“The message is going to be ‘deliver Brexit’: these elections are an opportunity to make your voice heard loud and clear to the powers that be.”

Over the weekend, Mr Farage revealed the party was selecting representatives from “all walks of life”.

Speaking to The Telegraph, he said: “We will have a full slate of candidates featuring people from all walks of life, including business and academia, and all areas of the country. 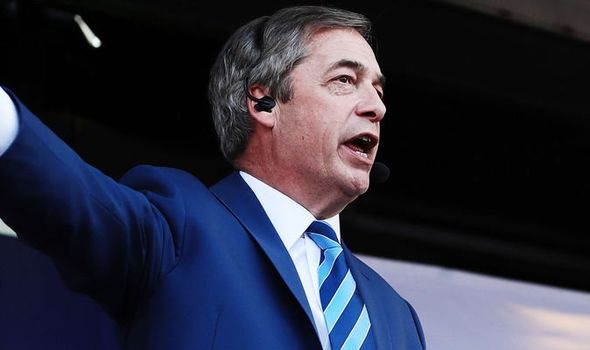 “Many have never been party political before and some of them will have instant name recognition.”

Seven have followed Mr Farage and switched to the newly-formed Brexit Party after Ukip lurched to the far-right.

In a Twitter post yesterday, the leading Brexiteer warned the Tories are “in for a big shock” in the elections.

He wrote: “A caller on LBC told me: ‘That Brexit vote meant a great deal to me, and I think we’ve been stitched up. The cherry on the cake is Theresa May colluding with comrade Corbyn.’

“The Conservative party are in for a big shock at the ballot box. Bring it on.”

It comes after Prime Minister Theresa May asked Labour leader Jeremy Corbyn for Brexit talks last week in a bid to reach a compromise on her divorce deal. 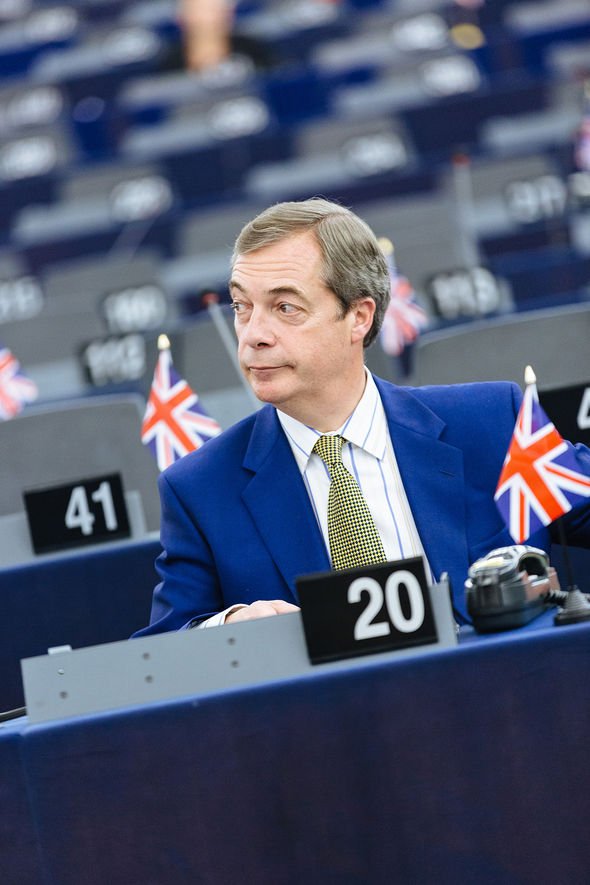 However the discussions appear to have stalled with no face-to-face talks currently scheduled.

The UK is currently due to leave the bloc on Friday but Mrs May is meeting EU leaders at a summit on Wednesday to request a further extension.