Sir Keir Starmer campaigns in Wakefield ahead of by-election

With the Tories staring at defeat in this Thursday’s crucial by-election in a Red Wall seat MPs have told Express.co.uk that they have refused to help campaign because the party selected a candidate who has publicly attacked Brexit according to comments printed in the Independent. Nadeem Ahmed has proven to be controversial after also having to apologise for referring to serial killer GP Harold Shipman in an analogy about trusting the Tory party. The results are seen as a key indicator over the security of the Prime Minister’s hold on the Tory leadership after survivng a vote of confidence from his MPs earlier this month.

The row has again raised questions over the candidates department of Conservative Central Office (CCHQ) with long running concerns over the way they select Tory candidates in crucial elections and for winnable seats.

One senior Red Wall Conservative MP said: “I was going to go to Wakefield to help out even though it is an uphill task but then I saw our candidate’s Brexit comments.

“I think it is very upsetting and I told my whip that I would not be going as a result.”

A former minister said: “I didn’t see any point in going to the by-elections. It’s a waste of time and effort because we are going to lose anyway.

“When you have candidates attacking core areas like Brexit you make things even worse.”

Another veteran MP said: “They begged me to go to Wakefield. I didn’t even bother to answer.” 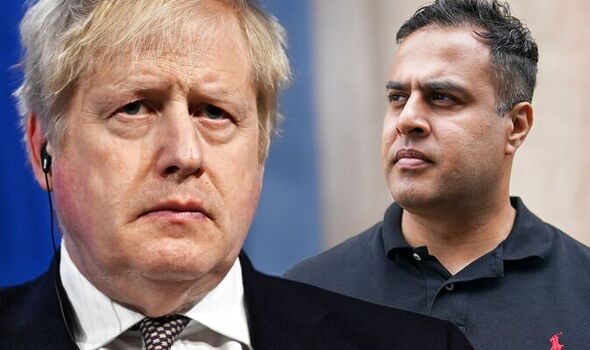 The by-election was called because the previous Conservative MP Imran Ahmad Khan, who became the first Tory to win Wakefield since 1931 when he won in 2019, stepped down after being found guilty of sexual assault of a 15 year old.

He was jailed for 18 months.

One senior MP said that both selections for Wakefield showed that the candidates department for the Conservatives is “not doing its job.”

The MP said: “Our candidates department is an absolute mess. They are more concerned with quotas than finding good actual conservative candidates who support the things Conservatives are supposed to support.

“They did not do a proper background check on Khan before he was parachuted into Wakefield and now we have a candidate who makes a gaffe every time he opens his mouth and says Brexit was built on lies.

“If this was an isolated problem it would be unfortunate but we keep seeing these horrendous selections all over the country.” 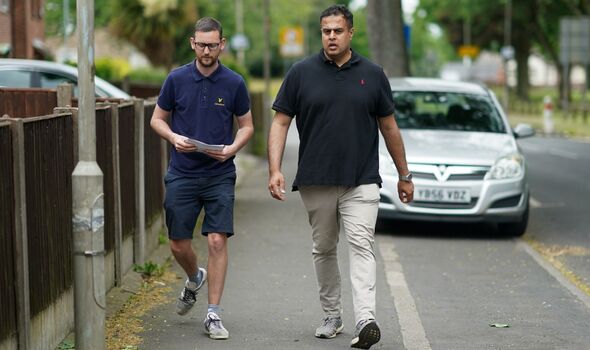 Recently Sir Mike Penning MP – a self proclaimed “Essex boy” – was given a deputy chairman role nominally in charge of candidate selection with a promise to stop the party “selecting Lib Dems”.

While until recently Gareth Fox has been blamed for problems with candidate selections others point to the fact that businessman Matt Wright and his deputy Matt Lane are now in charge.

One former minister noted: “They made the changes, sidelined Gareth but didn’t get rid of him unfortunately and nothing seems to have changed.

“We have the same old problems.”

MPs believe that the issue of candidate selection could become a key subject in a leadership contest if Boris Johnson is forced to step down.

One senior minister told Express.co.uk: “It’s too important to leave to the wets and non believers.”

Train drivers and nurses ‘want to bring down government’ [REVEAL]