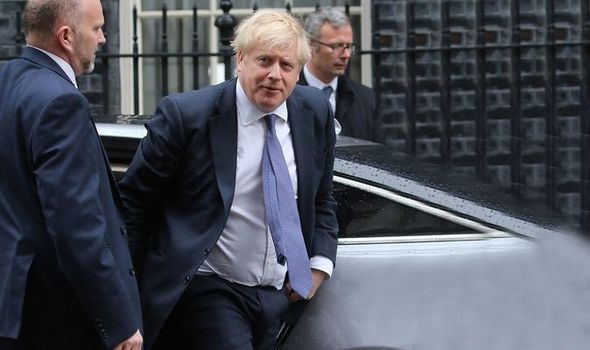 Speaking outside his home soon after his exit, he insisted: “I was unable to accept those conditions and I do not believe any self-respecting minister would accept those conditions.” His explosive departure made him the first Chancellor to resign from the key role since Nigel Lawson in 1989 and the first in his office to fail to deliver a Budget since Tory Iain Macleod died in office in 1970. Mr Johnson appointed Rishi Sunak, Mr Javid’s deputy as Chief Secretary to the Treasury, to replace his former boss.

In a sign of the upheaval in Whitehall, Downing Street officials were last night unable to confirm whether the Budget will go ahead as scheduled on March 11

Mr Javid’s dramatic exit, which stunned the City of London, came shortly before noon as the Prime Minister began his long-awaited post-Brexit shake-up of his frontbench team.

Other senior ministers outside the Cabinet, including Attorney General Geoffrey Cox and Housing Minister Esther McVey, were also fired.

The Prime Minister’s spokesman said: “The reshuffle is about setting the foundations for Government now and in the future.” 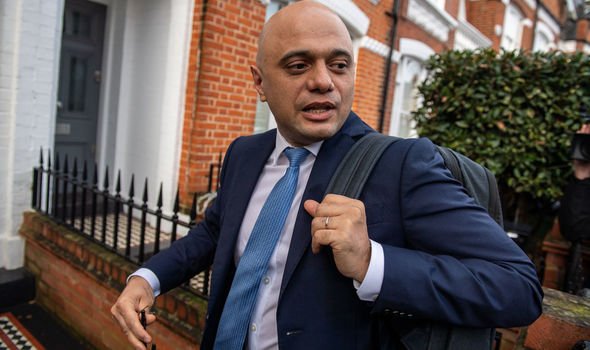 Mr Javid quit after an icy hour-long meeting in the Prime Minister’s private study in No10.

He is understood to have walked up Downing Street to the meeting expecting to be re-appointed to his job.

In his resignation letter, Mr Javid took a swipe at Mr Johnson over the attempt to sack his team.

He wrote: “While I am grateful for your continued trust and offer to continue in this role, I could not accept the conditions attached to the reappointment. 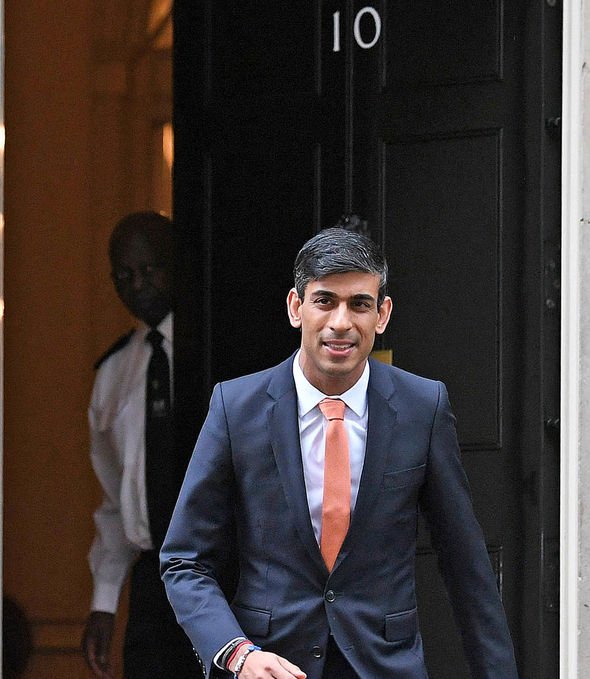 “It is crucial for the effectiveness of Government that you have people around you who can give you clear and candid advice, as I have always sought to do. I also believe it is important as leaders to have trusted teams that reflect the character and integrity you would wish to be associated.”

Friends of Mr Javid said the pair spent nearly half an hour discussing how the Chancellor would continue in the job and his Budget plans.

But the conversation turned frosty when the PM raised the idea of replacing Mr Javid’s four special advisers with a new joint economic team reporting to both the Treasury and No10.

One ally of Mr Javid said: “It was almost raised as if the idea was an afterthought.” 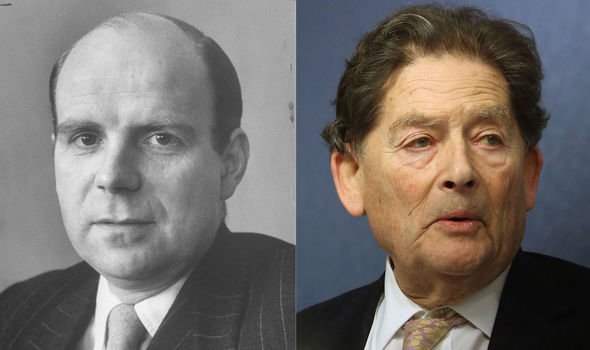 As Mr Javid dug in against the plan, Mr Johnson sent officials out of the room to try to talk him round.

But Mr Javid’s ally added: “Neither of them became heated but it was clear there was a problem that could not be resolved.”

Refusing to accept the sacking of his advisers, Mr Javid offered his resignation.

Government insiders insisted the PM had not wanted to force out his Chancellor but had been determined to overhaul the way the Treasury works.

One Whitehall source said: “We would have loved Sajid to stay but we need a Government of team players.” 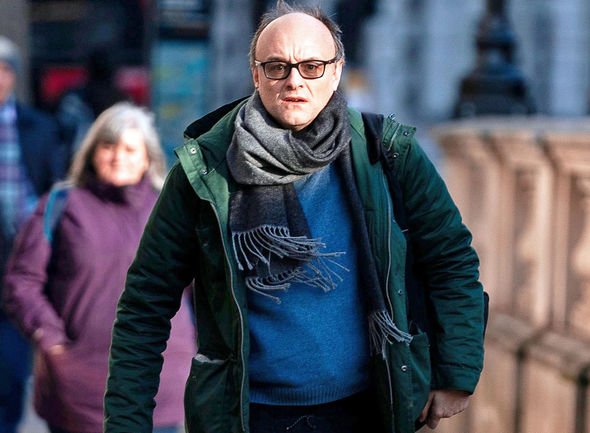 Mr Javid is understood to have repeatedly clashed with the PM’s chief adviser Dominic Cummings.

In September, Mr Cummings sacked Sonia Khan, one of Mr Javid’s Treasury advisers, in a furious row in Downing Street.

She was escorted out of No10 by police following the row.

Mr Javid, who ran against Mr Johnson in last year’s Tory leadership battle, also irritated the PM by attempting to take his own initiatives.

His decision to publicly back the High Speed 2 rail project before the Government had formally ruled on the issue was said to have gone down badly with Mr Johnson’s team. 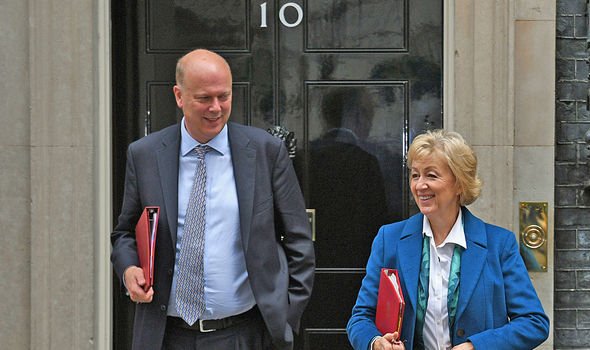 They were also angry at the Treasury floating plans for a “mansion tax” in the Budget.

One senior Tory MP said: “Sajid has not done himself any favours. He’s been flexing his muscles.”

Soon after his exit, Mr Javid vowed to continue backing the Prime Minister from the backbenches.

He stood outside his house in Fulham, west London, with a delivery of three Five Guys burgers plus chips, and said: “It has been a huge honour to serve as Chancellor and, whilst I was very pleased that the Prime Minister wanted to reappoint me, I was unable to accept the conditions that he had attached. 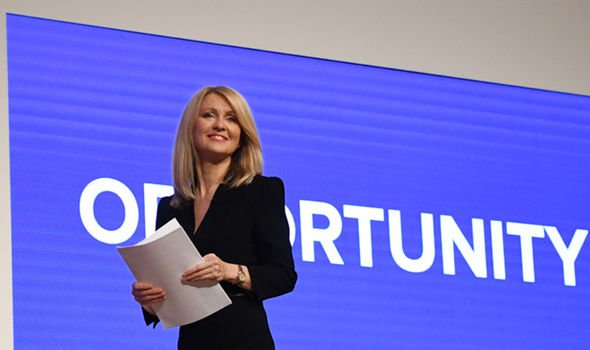 “I felt I was left with no option other than to resign.”

Speaking about his advisers, he added: “These are people that have worked incredibly hard on behalf of not just the Government but the whole of the country and done a fantastic job.”

Mr Johnson’s spokesman said: “The Prime Minister thanks Sajid for his work as Chancellor. During his time in office, he announced a tax cut for 31 million taxpayers, announced the biggest-ever increase in the national living wage and drove forward the levelling up agenda through investment in infrastructure, schools and the NHS.

“Rishi Sunak will take forward preparations for the Budget as the new Chancellor.”

The fall of Sajid Javid by Macer Hall

The ruthless ousting of Sajid Javid yesterday shows that, under Boris’s leadership, Number 10 will not tolerate any troublesome neighbours in Downing Street.

Emboldened by his 80-strong Tory majority, the Prime Minister has acted swiftly to stamp his authority on the Treasury at the earliest opportunity.

Westminster history shows that rifts between prime ministers and chancellors all too often fatally poison administrations.

The downfall of Margaret Thatcher resulted from her divisions with Nigel Lawson.

In his memoirs, Tony Blair admits his failure to sack Gordon Brown and establish a powerful prime minister’s department to tame the Treasury was a big mistake. 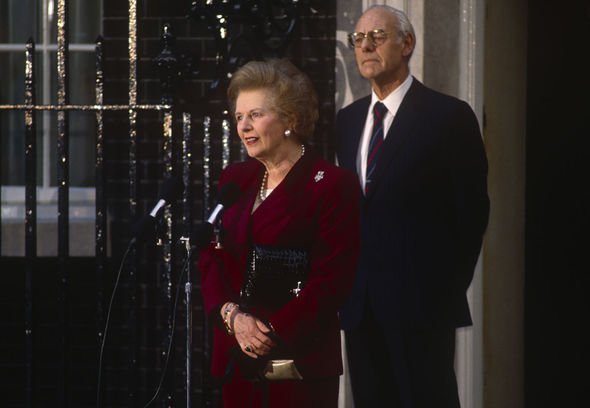 In the last parliament, Boris saw how Philip Hammond turned the Treasury into the “beating heart of Remain” to repeatedly undermine Theresa May’s Brexit plans.

In the run-up to December’s general election, he is understood to have floated the idea of sacking Mr Javid and replacing him with Rishi Sunak.

Number 10 will now seek to control the Treasury by establishing an “economic unit” of special advisers overseeing both departments.

The danger is the perennial schism between the big‑spending political priorities of the Prime Minister’s office and the Treasury’s instinct for financial restraint will simply be displaced elsewhere.

Boris needs to keep on the best of terms with new Chancellor Mr Sunak if his prime ministership is to succeed.