The claims suggest that the Government’s radical immigration plans will be brought forward by two years, this would remove a temporary extension of the current rules until 2023 that had been demanded by ­business groups and promised by ­Theresa May. Mr Johnson is planning to introduce an Australian-style points-based ­immigration system. During the election campaign, he revealed that the scheme would include preventing lower-skilled workers moving to the UK unless there is a “specific shortage” of staff in their sector, such as construction.

Those who arrive will only be able to stay temporarily.

Mrs May’s immigration White Paper, published in 2018, acknowledged the “challenges faced by employers who would find it difficult immediately to adapt” to new immigration rules.

It proposed a “time-limited route for temporary short-term workers”, amounting to two years in total.

A No 10 source speaking to The Sunday Times confirmed: “We need to deliver change and businesses need to be prepared for uncontrolled migration of low-skilled workers to end this year.” 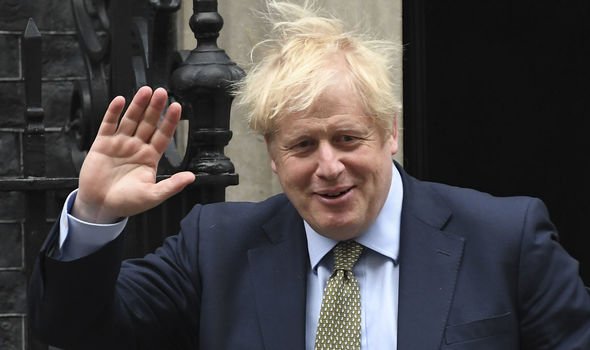 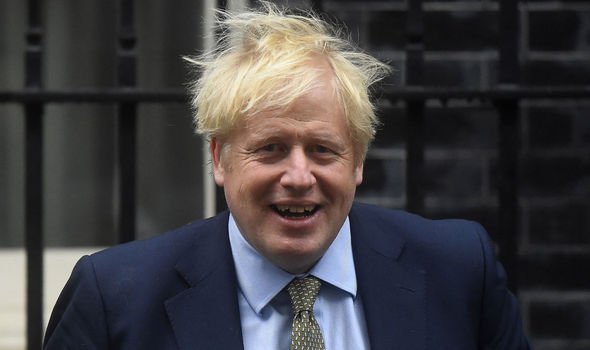 The proposals are expected to be presented to the Cabinet this week by Priti Patel, the Home Secretary.

The controversial move will put the Prime Minister and Ms Patel in conflict with business groups, particularly the Confederation of British Industry, which has ­insisted that firms will need “at least two years to adapt to any new immigration system”.

The disclosure comes after Sajid Javid, the UK chancellor, delivered a tough message to business leaders to end their campaign for Britain to stay in lock-step with Brussels rules after Brexit, telling them they have already had three years to prepare for a new trading relationship.

The EU wants the UK to stay in line with its regulations in return for a zero tariffs, zero quotas trade deal but Boris Johnson, prime minister, has repeatedly said he wants to break free from the bloc’s rules. 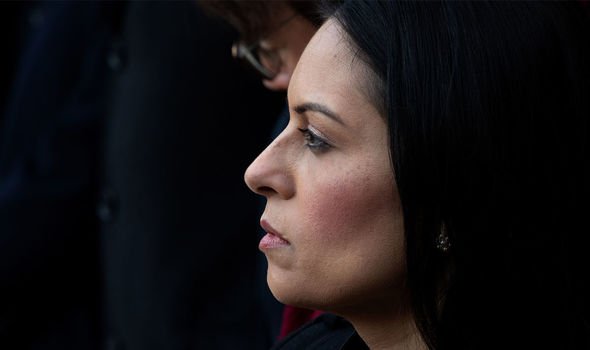 Mr Javid quashed any prospect of the Treasury lending its support to big manufacturing sectors, which include cars, aerospace, pharmaceuticals, and food and drink, that favour alignment with EU regulations.

The chancellor has urged companies to “adjust” to the new reality.

But, he insisted that British companies would flourish and that his guiding mantra for the post-Brexit economy would be “human capitalism”. 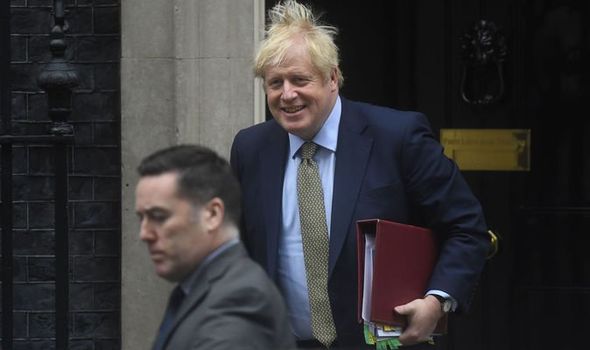 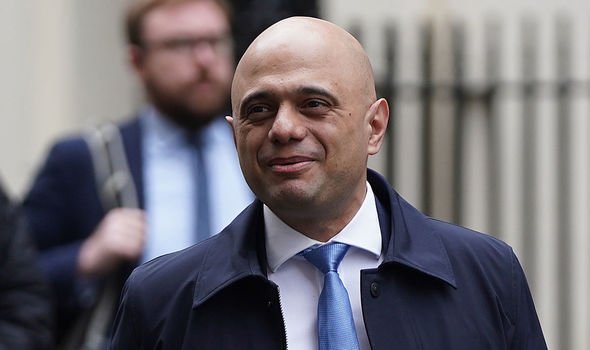 He has vowed to pump more money into “skills, skills, skills” and backing infrastructure schemes in the midlands and north, even if they did not offer as much “bang for the buck” as those in London.

He added that he wanted to boost growth rates to between 2.7 and 2.8 percent a year.

But, last week, Mark Carney, Bank of England governor, warned Britain’s trend growth rate was much lower at between 1 and 1.5 percent.

Now business leaders are contemplating the upcoming trade talks with Brussels with a sense of trepidation. 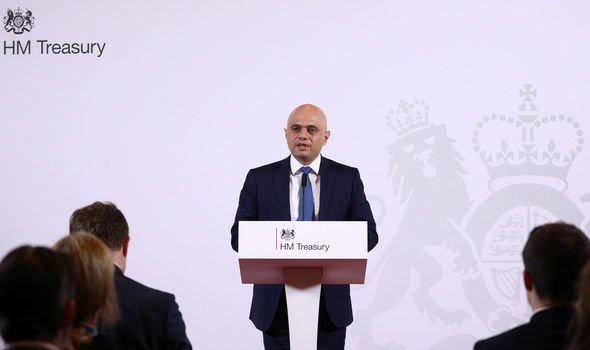 The chancellor Philip Hammond fought to maintain alignment with the EU but Mr Javid made it clear that the Treasury was now under new management.

He suggested being comfortable with some companies suffering from Brexit.

“There will be an impact on business one way or the other, some will benefit, some won’t,” he added.

But Mr Javid said the important thing was that companies had certainty and should get on with preparing for the new trading relationship.

“Once we’ve got this agreement in place with our European friends, we will continue to be one of the most successful economies on Earth,” he said, adding that the UK had continued to be a highly popular destination for inward investment.