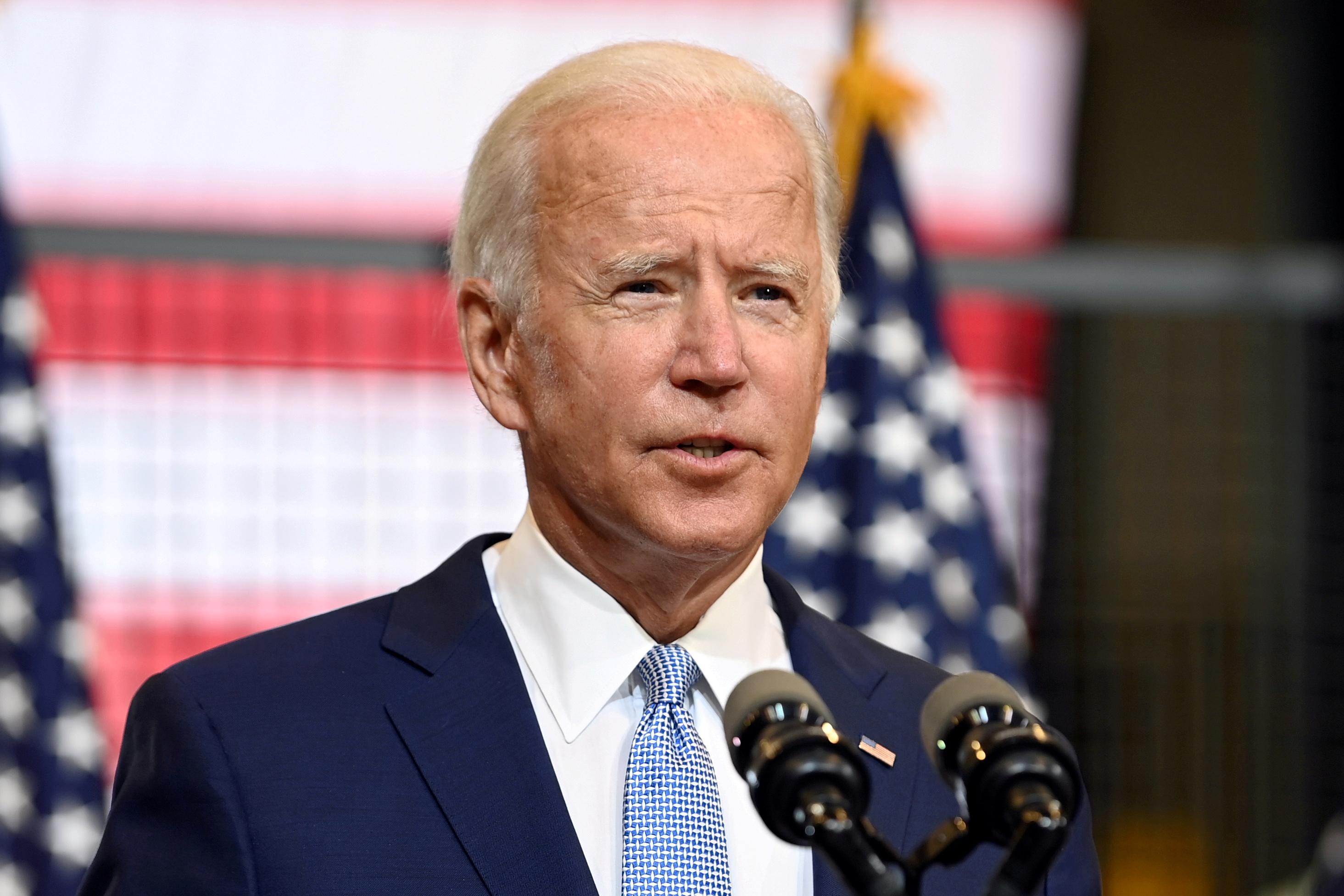 Biden and his rival, President Donald Trump, are ramping up travel in the final eight-week sprint to the Nov. 3 election during a coronavirus pandemic that has made waging a traditional campaign all but impossible.

In a visit to a suburban county outside Detroit that Trump won in 2016, Biden will roll out plans for an “offshoring tax penalty” on profits from products made overseas and sold in the United States, campaign aides said.

Biden, who has already proposed raising the corporate tax rate from 21% to 28%, would impose a 30.8% rate on such profits.

The plan envisions a companion 10% tax credit for companies that reopen closed facilities, bring jobs back to the United States or expand their manufacturing payroll.

Biden’s planned remarks in Warren, Michigan, come as the former vice president tries to persuade voters that he would be the best choice to revive the coronavirus-hobbled U.S. economy.

Though Biden has led Trump in virtually every national poll for months, that issue has been a sticking point and a Reuters/Ipsos poll on Wednesday showed the two candidates were dead even on the economy at 45% each. The poll showed Biden with an overall lead of 12 percentage points among likely voters.

Trump won in 2016 promising to thwart a decades-long loss of U.S. manufacturing jobs in places like Michigan, which he carried by less than 11,000 votes.

Factory jobs grew in number after Trump took office, but the gains were wiped out during the pandemic.

In recent months, Biden has unveiled a sweeping economic recovery agenda he calls “Build Back Better,” while also attacking Trump for his response to the COVID-19 outbreak and the anti-racism demonstrations gripping many major U.S. cities.

Biden’s plan calls for a multitrillion-dollar investment in manufacturing, infrastructure, environmental advances and caregiving, and he has argued that Trump has focused on corporate welfare and tax cuts for the wealthy instead of aiding working families.

Trump has touted the stock market’s gains in recent months and has said his administration’s tax cuts and deregulation helped create a powerful economy before the pandemic.

At a campaign rally in North Carolina on Tuesday, Trump accused Biden of supporting the offshoring of American jobs and asserted the economy would suffer if Biden is elected president.

He has also sought to stem Biden’s momentum by asserting that the former vice president will empower “radical” left-wing activists and arguing that he alone can restore “law and order” to American streets.

“Workers see that this is a party and a presidential candidate that is coming after us and coming after our jobs,” said Terry Bowman, a co-chairman of the Michigan Republican Party and a Ford Motor Co (F.N) autoworker on a party call for reporters. “I can tell you working right on the assembly line – I can tell you the support for Trump has just skyrocketed and is sky-high.”

The president will not be campaigning on Wednesday but is expected to visit Michigan and Pennsylvania later in the week.