Associate of Trump ally says in plea talks with Mueller

WASHINGTON (Reuters) – An associate of Roger Stone, a longtime ally of U.S. President Donald Trump, said on Friday he was talking with the special counsel probing Russian meddling in the 2016 presidential election about a possible plea deal. 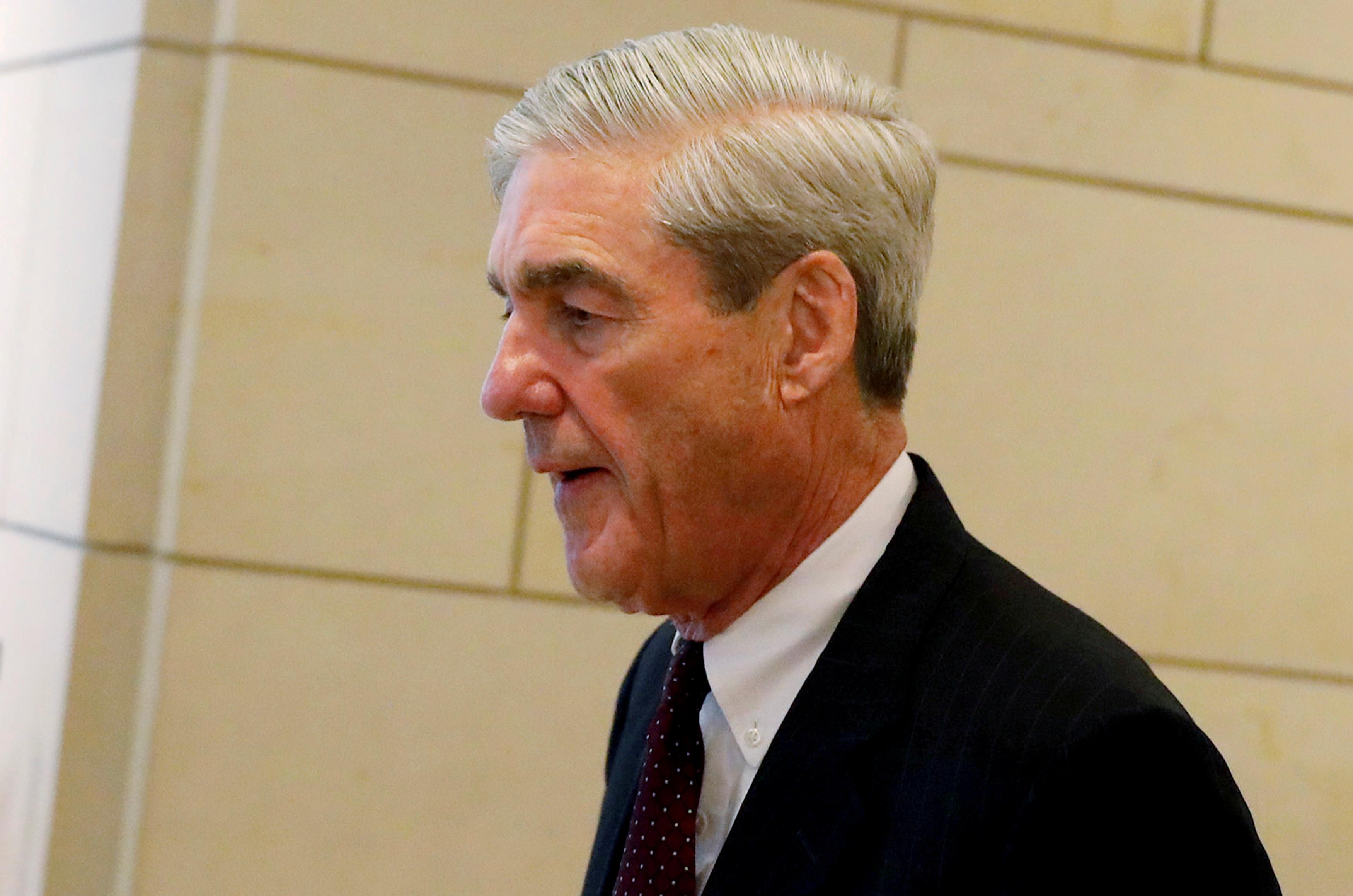 “There are plea negotiations going on. I can’t elaborate any more than that,” Jerome Corsi, a right-wing commentator who has promoted political conspiracy theories, told Reuters.

It was not immediately clear what charges Corsi may face.

Peter Carr, a spokesman for the special counsel, declined to comment on the talks, first reported by The Washington Post. David Gray, Corsi’s attorney, could not be immediately reached for comment.

Special Counsel Robert Mueller’s team of prosecutors have questioned several associates of Stone as part of their investigation into Russian interference in the 2016 U.S. presidential election and whether Trump’s election campaign team colluded with Moscow.

Moscow has denied any meddling, and both Trump and Russia have denied any collusion. Trump has repeatedly slammed Mueller’s investigation as a “witch hunt.”

Mueller’s team is examining Stone’s contacts with WikiLeaks and its founder Julian Assange.

Federal investigators want to know whether Stone had advance access to emails hacked from the Democratic Party and the account of John Podesta, campaign chairman of Democratic candidate Hillary Clinton, and obtained by Wikileaks.

Stone has denied having advance access to the emails, which were hacked by Russian intelligence and released by Wikileaks weeks before the 2016 election. Corsi provided research to Stone during the campaign.

Corsi has said he does not recall having any connection to Assange. Earlier this month he said in a YouTube video that he expected to be criminally charged after cooperating with Mueller’s probe for two months.

Stone, in a statement, said he was unaware of Corsi’s plea talks and that he appeared to be “under a tremendous amount of pressure,” likening Corsi’s work to journalism protected by the U.S. Constitution’s First Amendment.

Corsi never shared any information or documents about Podesta’s emails with him, Stone added.

U.S. prosecutors are also preparing to pursue a criminal case against Assange, according to a court document released last week.

Trump praised WikiLeaks during the presidential campaign and called on Russia to target Clinton’s emails. On Tuesday, he told reporters at the White House: “Really, I don’t know much about” Assange.

Asked on Thursday whether he would seek to bring Assange to the United States to face charges, he said: “I don’t know anything about it. I’m not very familiar with the whole situation.”