Leader of the House of Commons Andrea Leadsom has quit the cabinet. The MP for South Northamptonshire said she no longer believes the Government’s approach will deliver Brexit. The resignation came amid a backlash against Prime Minister Theresa May’s Brexit plan from Conservative MPs.

Who is Andrea Leadsom?

Andrea Jacqueline Leadsom was born on May 13, 1963 and is a Conservative Party politician.

Mrs Leadsom is a Member of Parliament for South Northamptonshire and has been so since 2010. 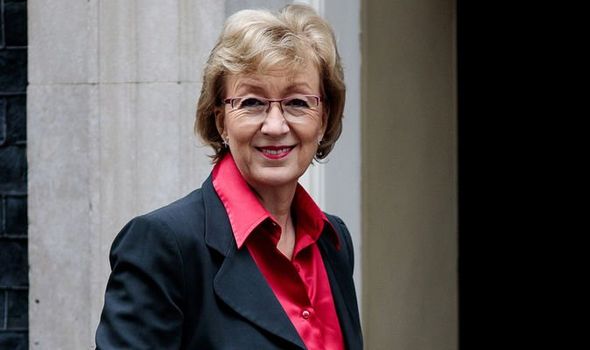 She holds a degree in political science from the University of Warwick.

The MP served in the May Government as Secretary of State for Environment, Food and Rural Affairs from 2016 to 2017.

She also worked under David Cameron as Minister of State for Energy at the Department of Energy and Climate Change from 2015 to 2016, and Economic Secretary to the Treasury and City Minister from 2014 to 2015.

Following the snap election of 2017, Mrs Leadsom was appointed Lord President of the Council and Leader of the House of Commons but resigned on Wednesday, May 22. 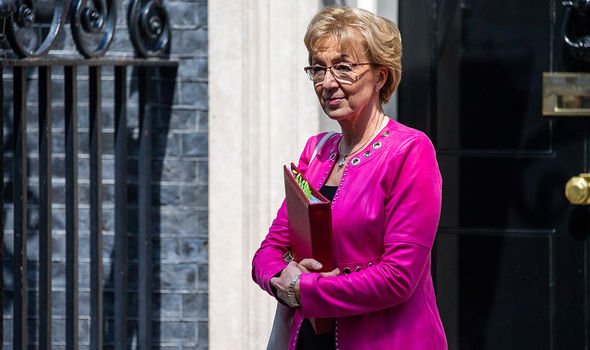 Why did Andrea Leadsom quit the Government?

Andrea Leadsom set out four point in her resignation letter as to why she decided to resign.

Mrs Leadsom hit out at the “compromises” agreed upon by the Prime Minister during the Brexit talks with the EU and in the past few months with Parliament, saying: “I stayed in Cabinet to shape and fight for Brexit.

“There have been some uncomfortable compromises along the way, but you have had my determined support and loyalty in your efforts to deliver Brexit as our shared goal.”

She then explained the reason why she could not “fulfil” her “duty as Leader of the House tomorrow”. 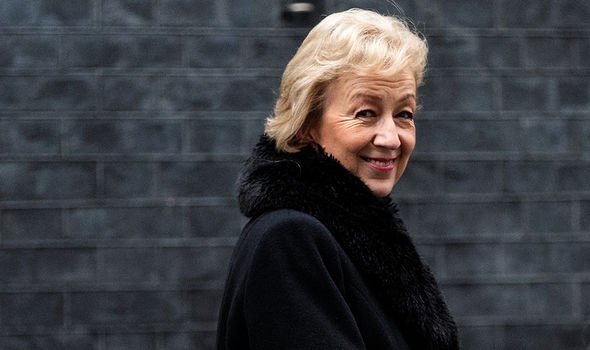 She wrote: “I do not believe that we will be a truly sovereign United Kingdom through the deal that is now proposed.

“I have always maintained that a second referendum would be dangerously divisive, and I do not support the Government willingly facilitating such a concession.

“It would also risk undermining our Union, which is something I passionately want to see strenthened.

“There has been such a breakdown of Government processes that recent Brexit-related legislative proposals have not been properly scrutinised or approved by Cabinet members.

“The tolerance to those in Cabinet who have advocated policies contrary to the Government’s position has led to a complete breakdown of collective responsibility.”