One soldier killed, two injured after incident in northeastern Syria. 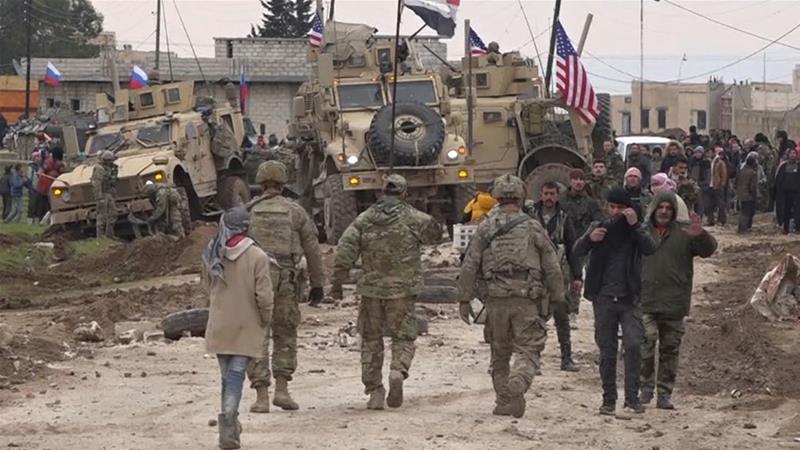 The incident in northeastern Syria, near the largely Kurdish city of Qamishli, happened shortly after a US patrol was prevented from passing by an army checkpoint in the area on Monday, the agency SANA added.

It quoted a military source say saying that army personnel at the checkpoint prevented a US patrol from entering “the area where one of our military formations is deployed”.

“The members of the US patrol opened several rounds of fire,” it said before adding that “after about 30 minutes, two US warplanes attacked the army personnel at the checkpoint”.

The injured were rushed to Qamishli National Hospital.

Northeastern Syria is mainly under the control of US-backed Syrian Democratic Forces who are spearheaded by Kurdish fighters, but Syrian army forces are deployed in certain locations under agreements with Kurdish groups.