Video released by state media apparently aimed to dispel rumours about the king’s health after he had surgery. 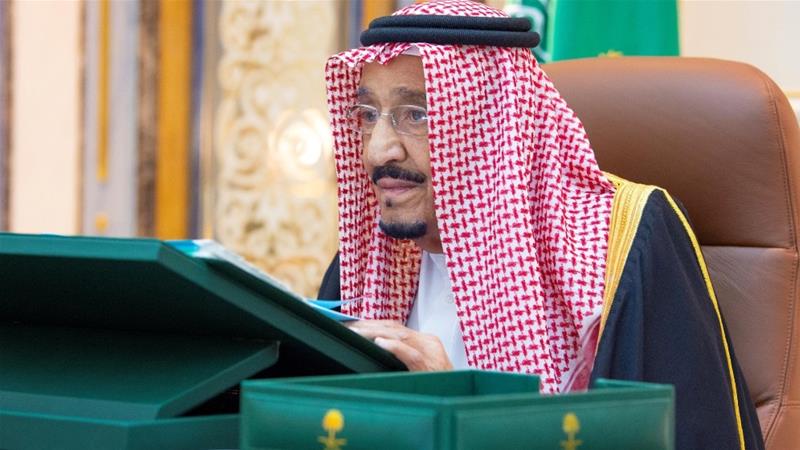 The kingdom has sought to quell speculation over the health of the ageing monarch, who has ruled the top oil exporter and the Arab world’s biggest economy since 2015.

“The Custodian of the Two Holy Mosques King Salman arrived in NEOM, where he will spend some time to rest and recuperate,” the official Saudi Press Agency said in a brief statement.

State television showed the king standing on an escalator descending from a plane and later arriving in a convoy of cars at what appeared to be a royal palace in NEOM, an area in the kingdom’s northwest that is currently under development.

The king left Riyadh’s King Faisal hospital on July 30 after a 10-day stay following a laparoscopic surgery to remove his gall bladder, according to the royal court.

A video released by state media, apparently aimed at dispelling rumours about the king’s health, showed him chairing a virtual cabinet meeting from hospital.

It is rare for the secretive kingdom to report on the health of the monarch.

In 2017, Saudi Arabia dismissed reports and mounting speculation that the king was planning to abdicate in favour of his son Crown Prince Mohammed bin Salman (MBS), who is seen as the de facto ruler.

The Saudi royal family traditionally spends the summer in Morocco and other European destinations.

The $500bn NEOM, set to be built from scratch along the kingdom’s picturesque western coast, was hit by a rare revolt earlier this year after a tribesman was shot by security forces.

The man had refused to give up his land for the project.

Under the king’s rule, Saudi Arabia has launched ambitious economic reforms for a post-oil era and given more rights to women, but also adopted a more assertive foreign policy and entered a war in neighbouring Yemen.

The king was the second reigning monarch in the Gulf to be hospitalised recently, after Kuwait’s 91-year-old Emir Sheikh Sabah al-Ahmad al-Sabah, amid the twin regional crises of the coronavirus pandemic and a plunge in crude prices. 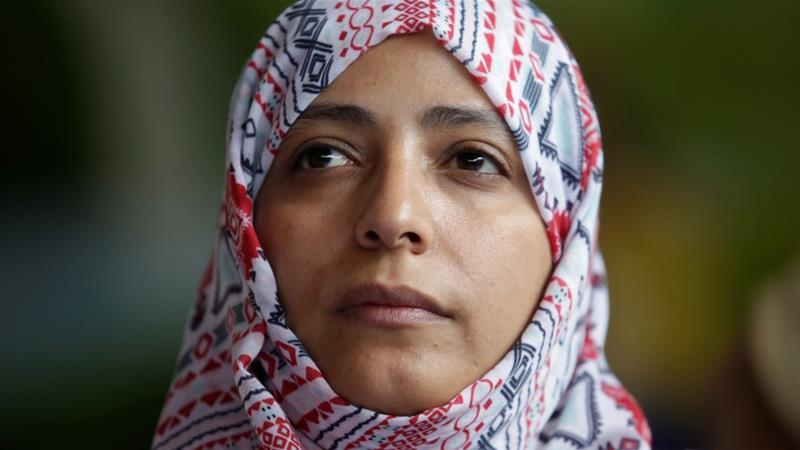