Street vendor was killed after soldiers shot at each other for unknown reasons near the army headquarters. 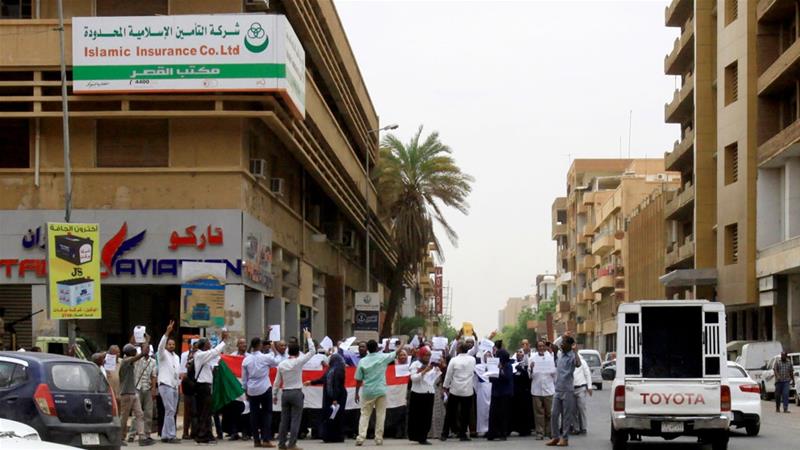 A pregnant woman was killed in the Sudanese capital after a firefight broke out between members of the country’s security forces.

The Sudan Doctors Committee (SDC) said in a statement on Wednesday the woman, a street vendor, was killed outside the army headquarters by “stray bullets” when soldiers attempted to disperse the sit-in.

The incident coincided with the second and final day of a two-day general strike launched at the behest of the Sudanese Professionals Associated (SPA), an umbrella group of various trade unions.

“The Rapid Support Forces and the military seem to have had some sort of argument, which led to a shoot-out between the two sides and in which a pregnant woman got shot,” said Al Jazeera’s Hiba Morgan, reporting from Khartoum.

“There were several injuries also reported by the SPA, the body which has spearheading calls for protests over the past few months in Sudan.”

In a statement, SPA condemned what it described as “the irresponsible behaviour of the Sudanese security forces, who are supposed to preserve citizens’ security and safety”.

It went on to demand that those responsible for the woman’s death “be held to account for their actions”.

The nationwide strike is aimed at pressuring members of the ruling Transitional Military Council (TMC) to make way for a civilian-led interim government.

It set up the TMC to rule the country and promised to hand over power after elections.

Despite reaching an agreement on some important aspects of the transition – including a three-year timeframe and the creation of a 300-member parliament – the sovereign council’s composition remains the main point of contention.

“Aware of our historical responsibility, we will work toward reaching an urgent agreement … that meets the aspirations of the Sudanese people and the goals of the glorious December revolution,” said a statement signed by the TMC. 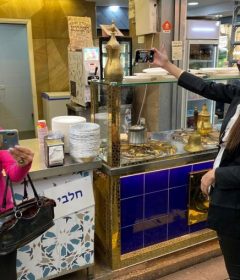 Inside Israel's social media campaign to woo the Middle East 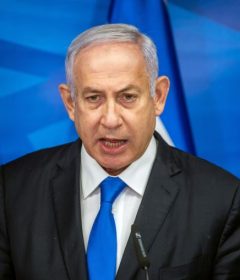 Israeli PM to appear in court for graft trial 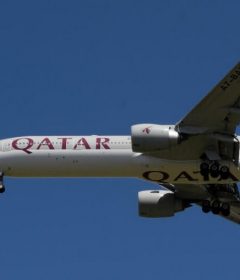