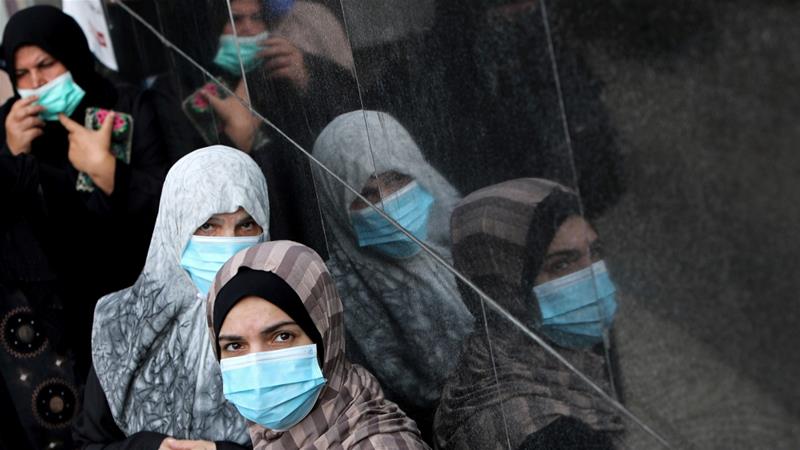 Palestine confirmed seven more deaths and 1,000 new coronavirus infections over the past 24 hours – the highest single-day jump since the outbreak began.

The virus killed six more in the occupied West Bank, and one in the Gaza Strip.

In a statement on Thursday, the health ministry said the death toll in Palestine rose to 224, while the total infections reached 37,214 – including 25,483 recoveries.

The ministry said the rate of recovery from the coronavirus has reached 68.5 percent, while the rate of active infections reached 30.9 percent, and the death rate was 0.6 percent of all infections.