Buzzzz-o-Meter: Stars Are Buzzing About These Hydrating Wipes

Heating up in Hollywood! If your skin is in need of a hydration boost, Us Weekly has you covered! Find out what celebrities are buzzing about this week — like hydrating wipes and moisturizing hand sanitizer — by scrolling through the photos below!

Slipknot frontman Corey Taylor has revealed that his favorite song is “Scissors” from the band’s 1999 self-titled album.

“My favorite by far is ‘Scissors,'” Taylor said in a reflective piece for Knotfest. “To this day it’s my favorite Slipknot song. I love it because every time we would play it, the whole second half was improvised. We played at each other, free form, free prose, everything. It was violent and gorgeous.”

“Nothing will ever replace it for me- when we stopped playing it live, I had a hard time enjoying our sets for a very long time,” he added.

A 6-year-old boy was reportedly killed and another person was wounded in a shooting in San Francisco Saturday night.

The fatal shooting occurred in the city’s Bayview neighborhood at about 10:45 p.m., the San Francisco Chronicle reported.

It’s unclear where the child was shot. He died at a nearby hospital, the newspaper said.

The other unidentified shooting victim, a male, was hospitalized with non-life threatening injuries, police said.

As of Sunday, no arrests were made and police did not immediately provide a suspect description.

IF THERE really is more joy in heaven over one repentant sinner than 99 righteous people, surely Arsenal fans can find it in their hearts to forgive Shkodran Mustafi.

The German defender has been testing their patience virtually from the day he was signed by Arsene Wenger back in 2016. 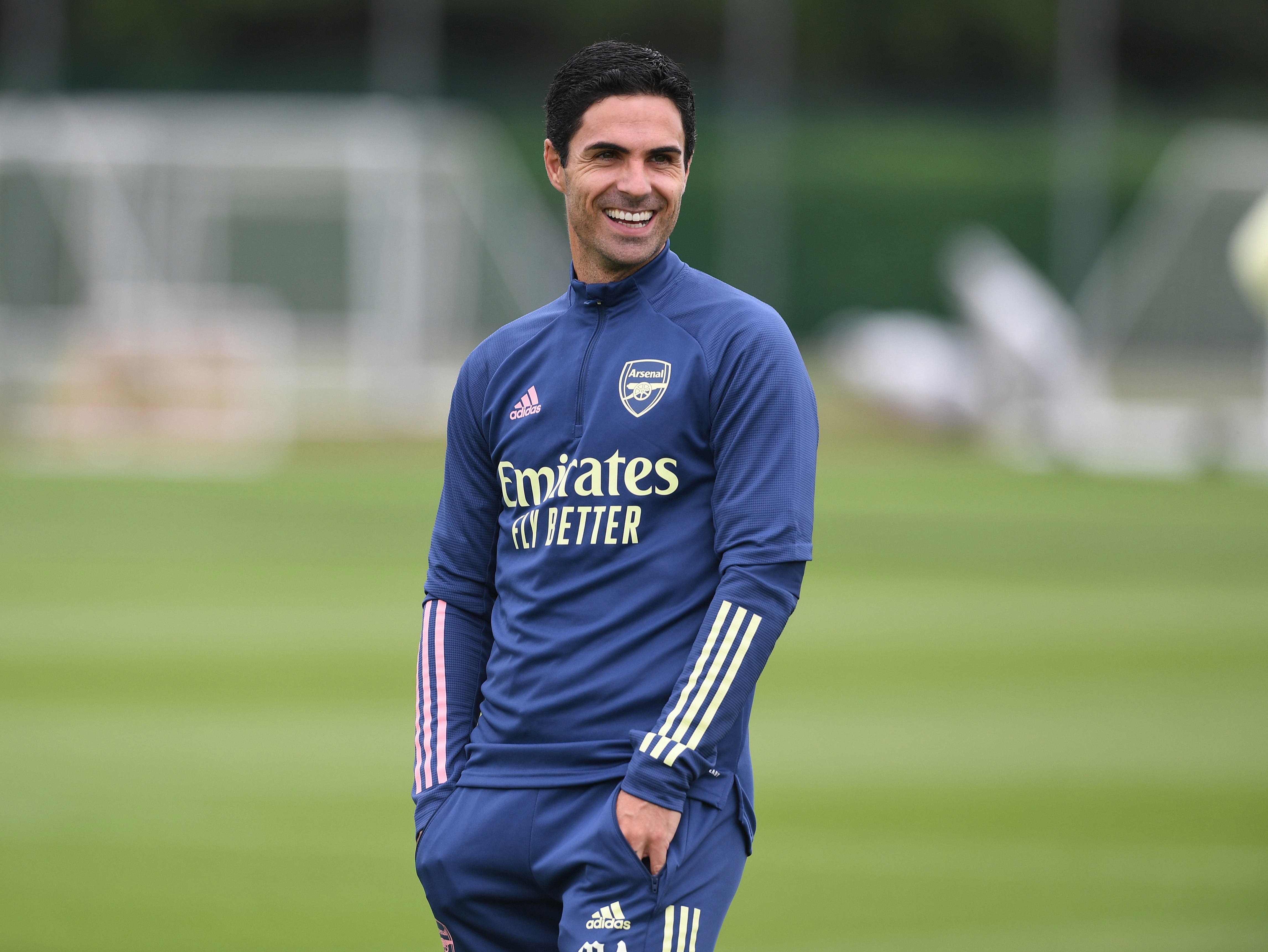 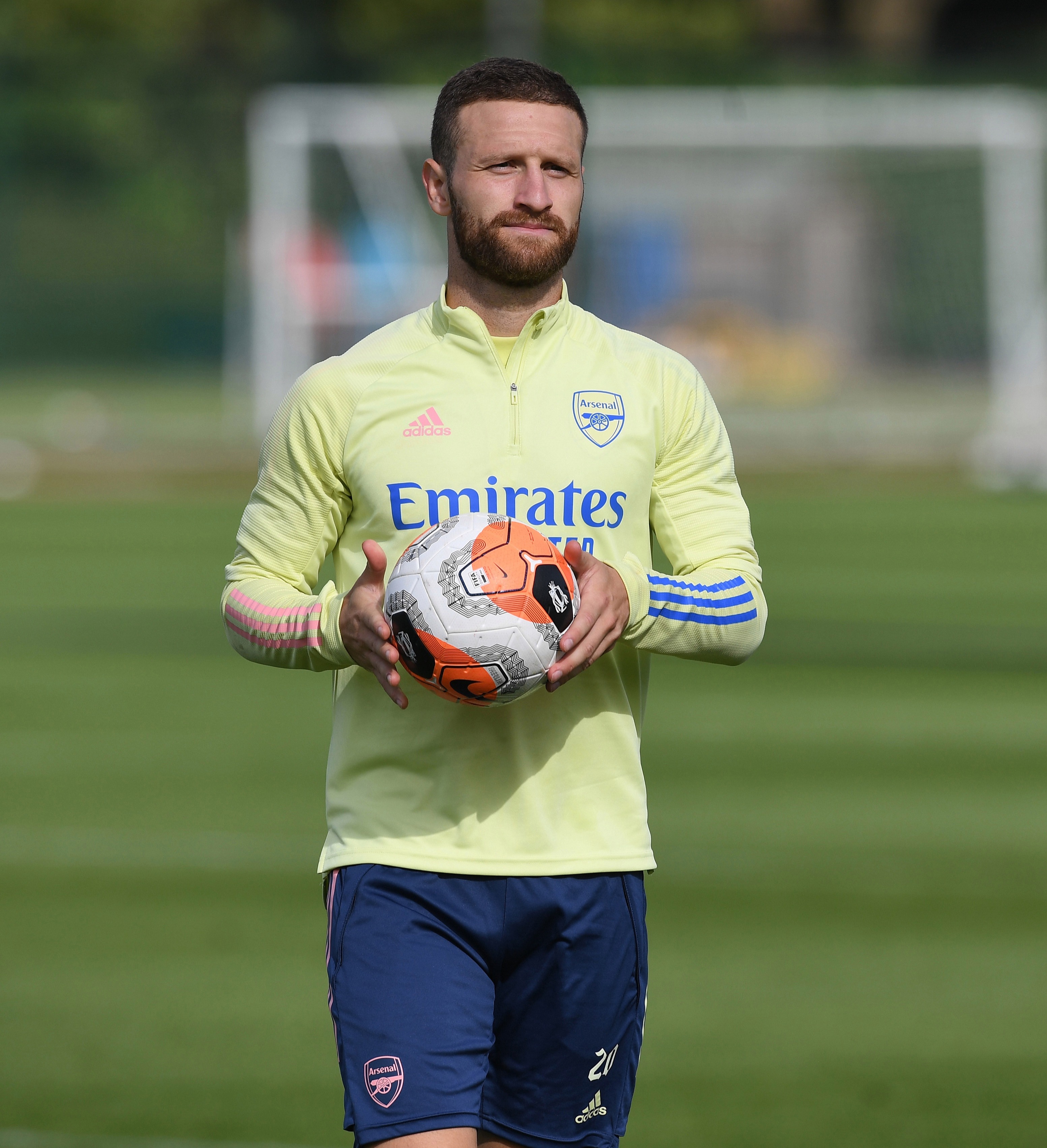 MIKEL ARTETA wants to discuss a new Arsenal contract with Alexandre Lacazette but will wait until the season is over to open negotiations.

Lacazette has only managed eight Premier League goals all season and has frequently found himself on the subs’ bench in recent weeks. 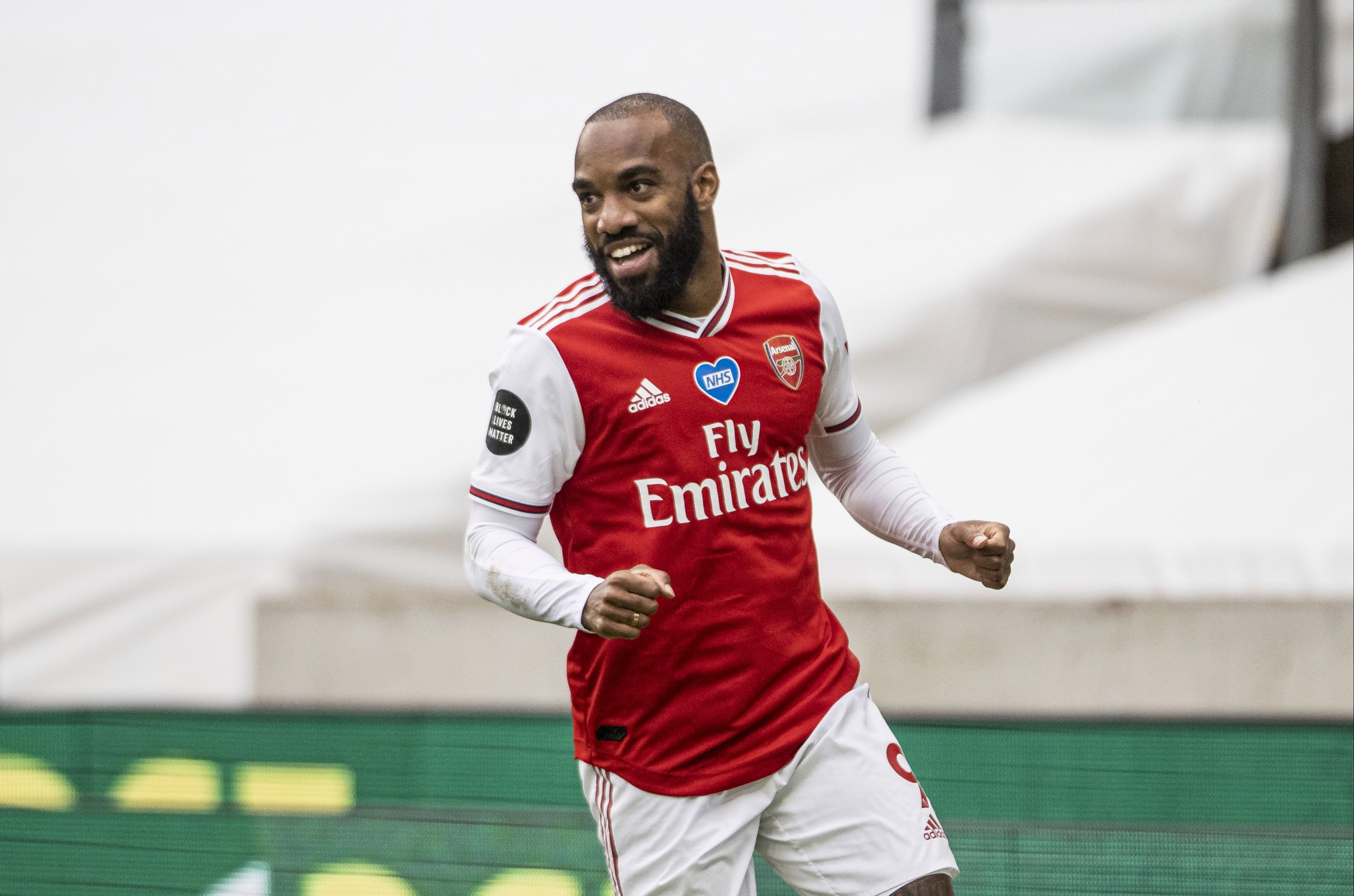 But boss Arteta is still keen for the 29-year-old Frenchman to stay at the Emirates to help his kids realise their full potential.

Hollywood composer Ennio Morricone who wrote the music for The Good, The Bad And The Ugly dies aged 91

The Hollywood composer who wrote music for the classic film The Good, The Bad and The Ugly has died at the age of 91.

Ennio Morricone had broken his femur a few days ago and passed away during the night at a clinic in Rome, reports Ansa.

The Italian composer was born in 1928 in Rome and created music for around 400 movies.

His career spanned most genres, from horror to comedy.

FRANK LAMPARD has reportedly put six players up for sale as he looks to raise funds in order to sign Kai Havertz from Bayer Leverkusen.

The German playmaker is understood to be a key target for Chelsea, with the 21-year-old keen to sit down with the Bundesliga side to discuss his future. 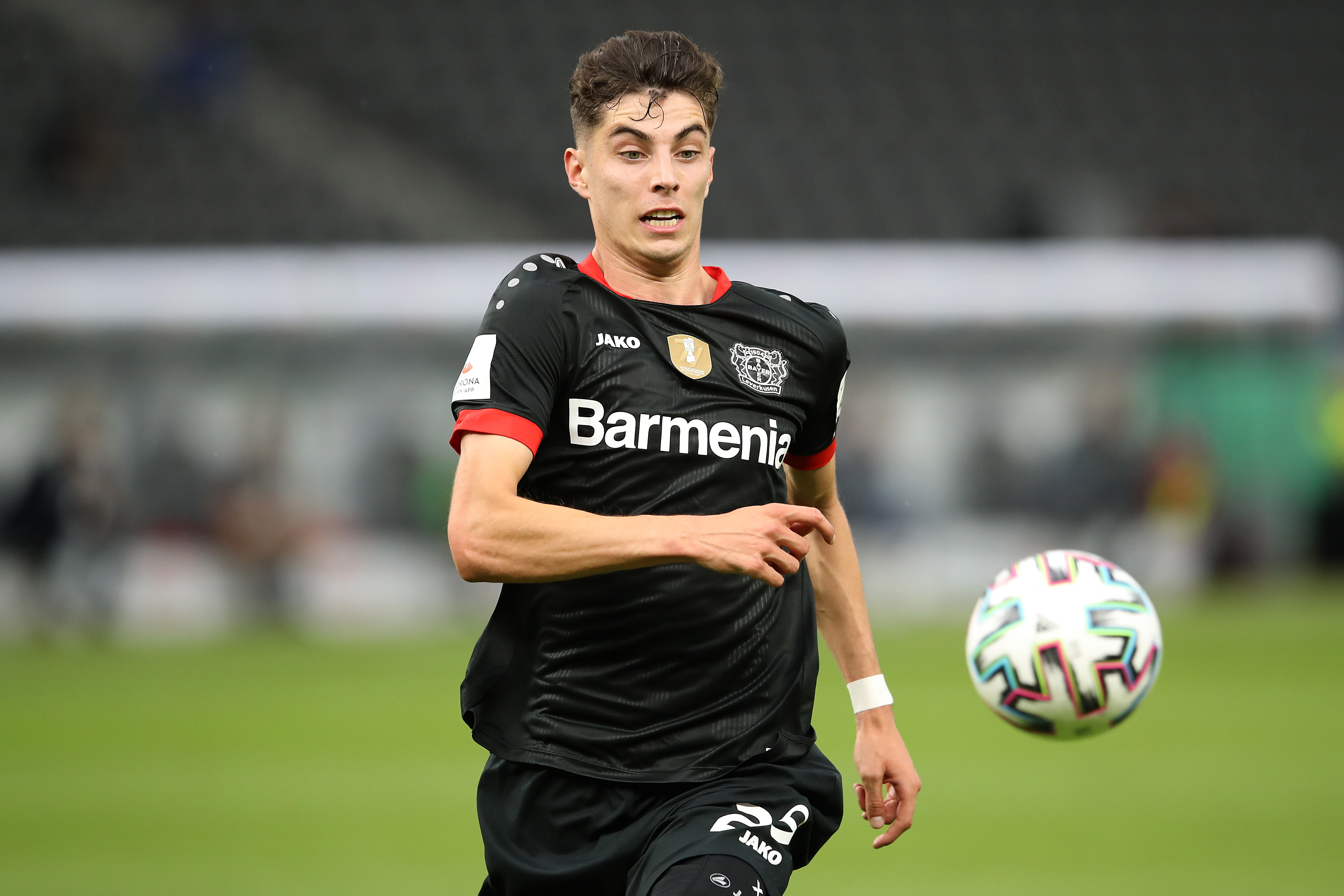 Havertz looks set to leave the club in the summer after his team-mate Wendell claimed he "dreams" of playing in the Premier League.

MASON GREENWOOD'S remarkable season shows no signs of stopping following his double against Bournemouth on Saturday.

The 18-year-old has now chipped in with an incredible 15 goals in all competitions this campaign – including eight strikes in the Premier League. 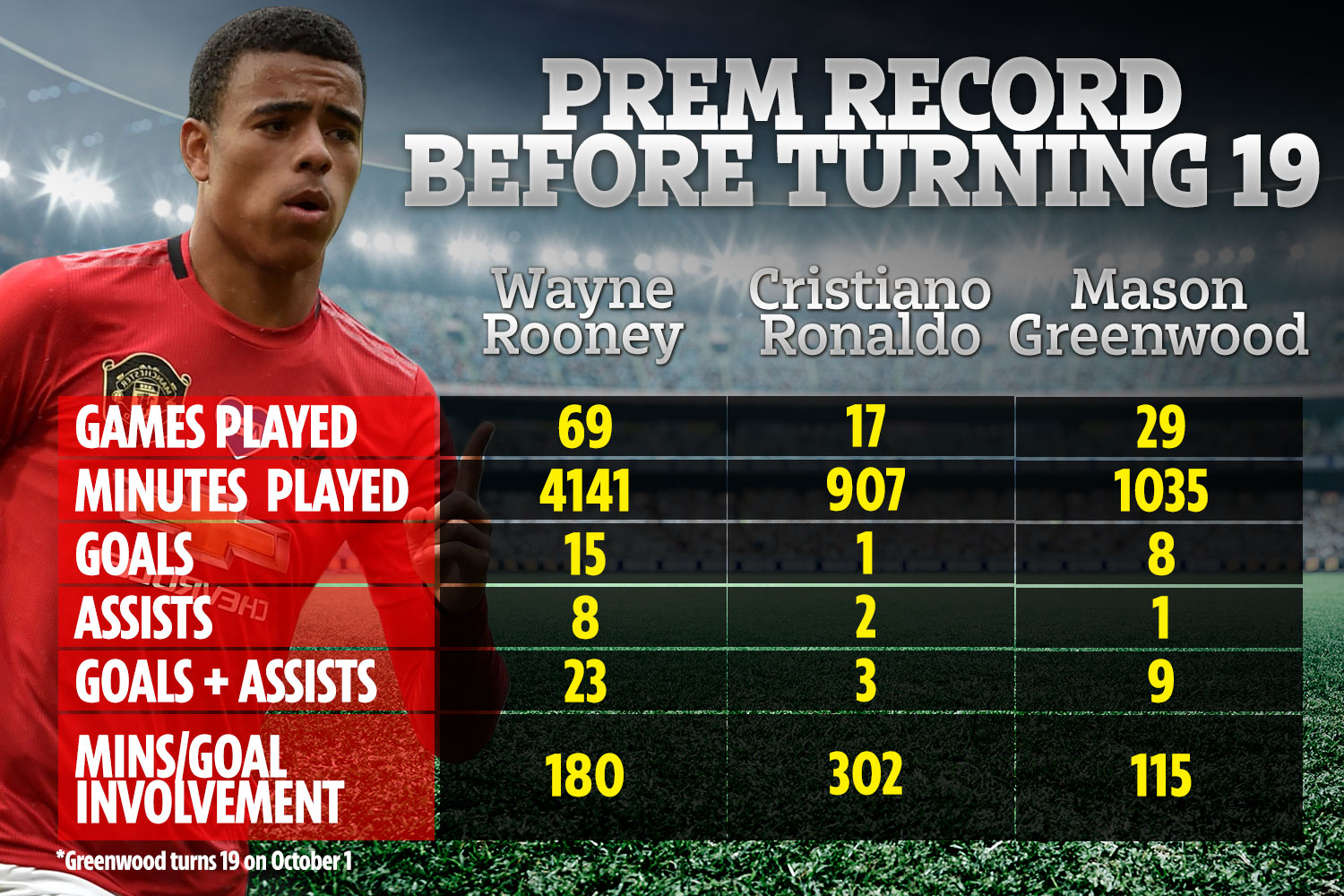 And as he continues to impress, the comparisons with United icons Cristiano Ronaldo and Wayne Rooney will only intensify.

JUAN MATA has reportedly thrown the door open to a move to Turkish side Fenerbahce as Ole Gunnar Solskjaer plots a mass clear-out.

The Spanish midfielder has fallen down the pecking order at Old Trafford since the arrival of Bruno Fernandes in January. 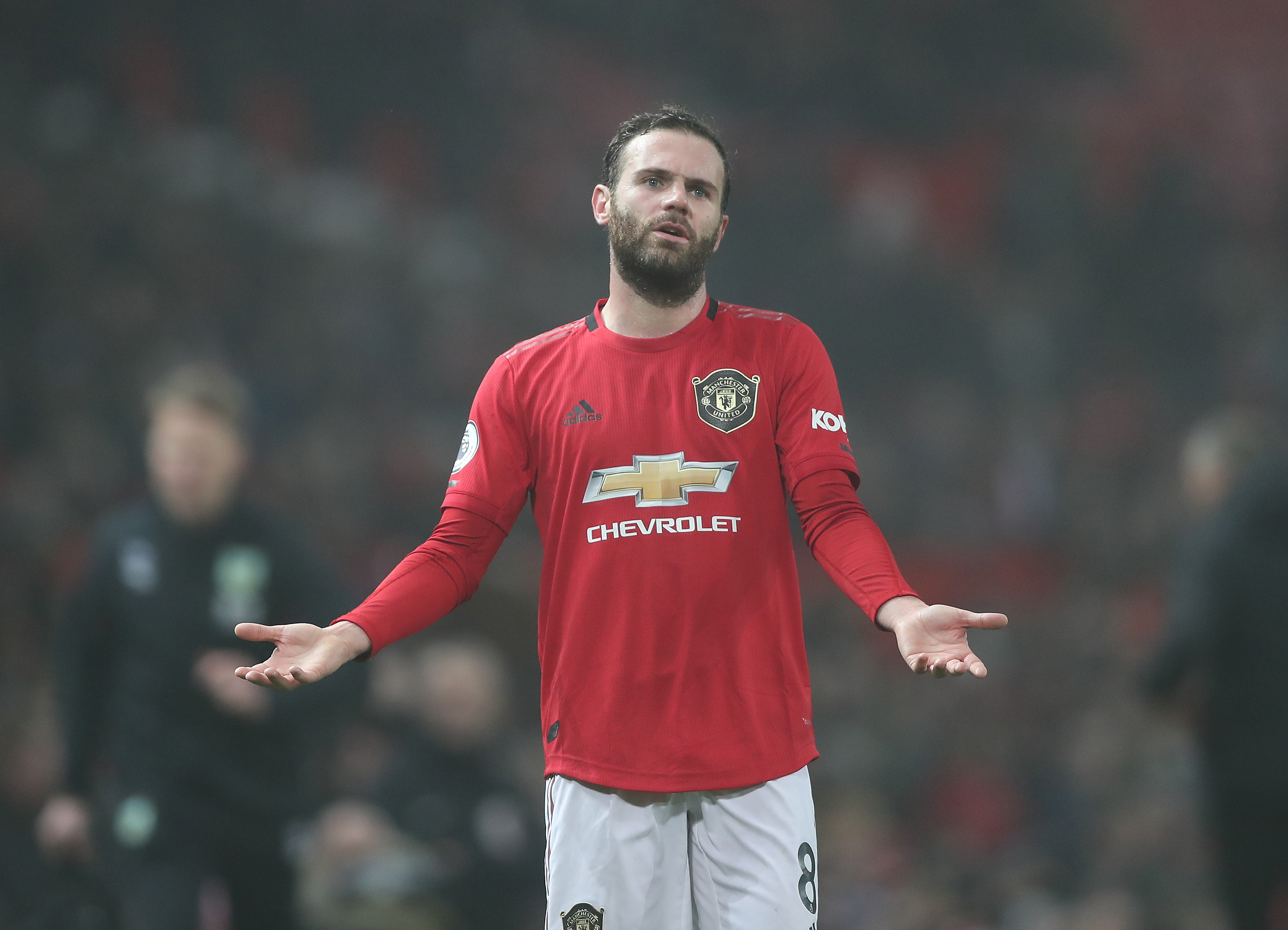 The 32-year-old has clocked up 20 starts in total this season, but 12 of those have come in cup competitions.

A MAN has been arrested after two paramedics were stabbed in Wolverhampton.

The medics were attacked at a property in the Ashmore area of the town this afternoon, cops said. 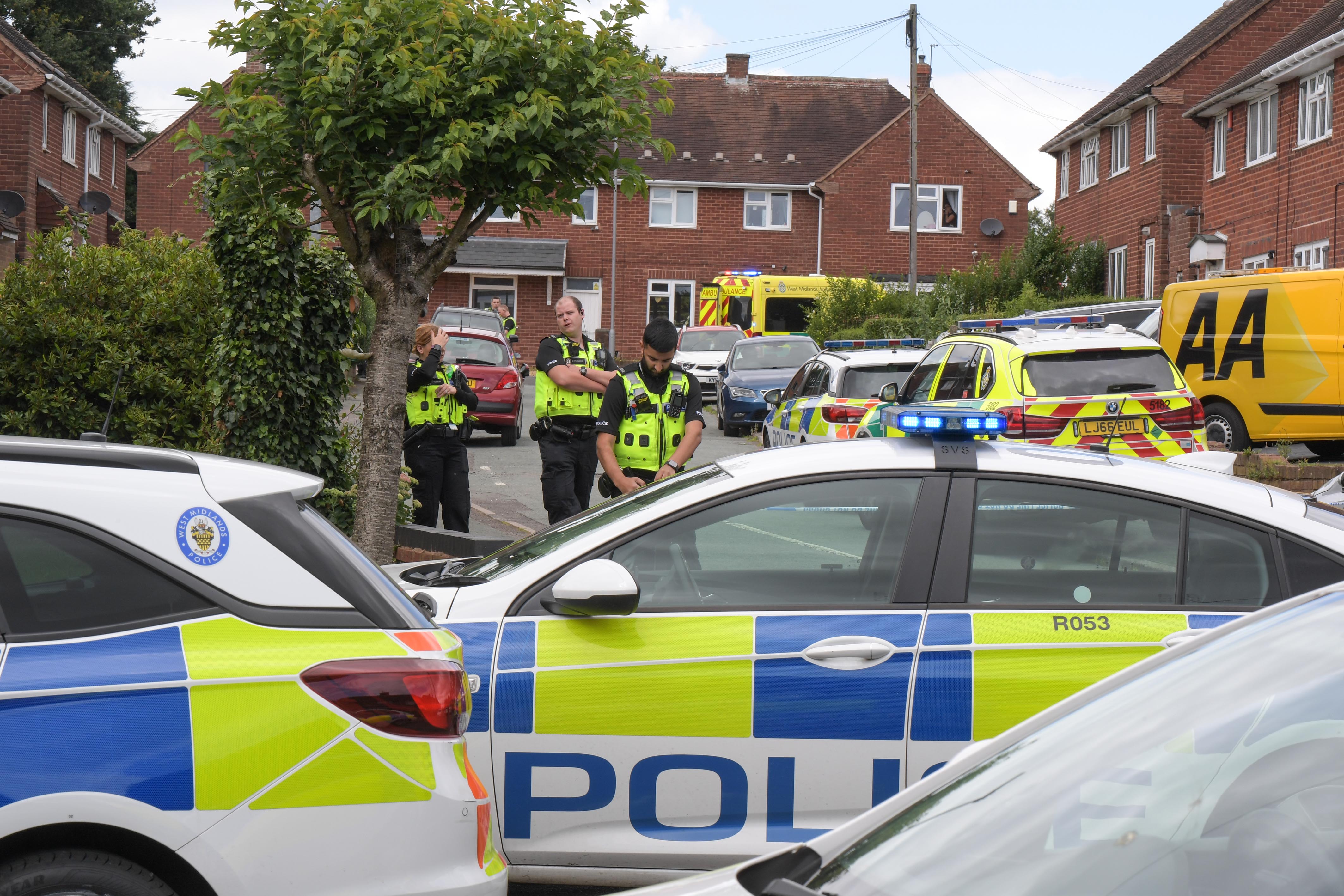 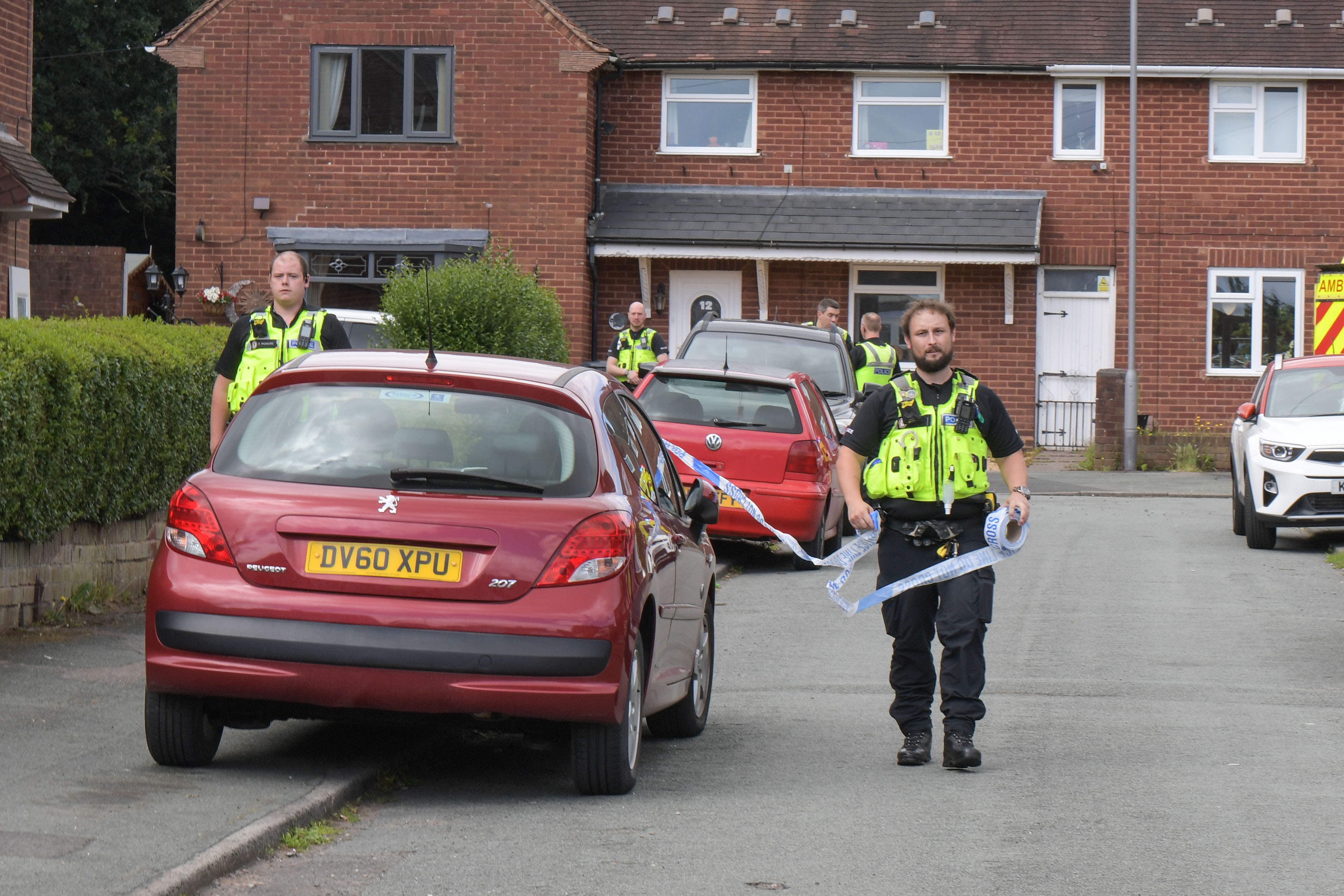 They are currently being treated in hospital for their injuries.

It is unclear how serious their condition is.