Man stabbed in head during attempted robbery in Manhattan

A man was stabbed in the head during an attempted robbery in East Harlem early Monday, authorities said.

The victim was at the intersection of Second Avenue and East 108th Street around 1 a.m. when a would-be thief knifed him, according to police.

The suspect was taken into custody.

Charges on the attacker, and additional details, were not immediately available Monday morning. The victim’s condition is also unknown.

Roger Goodell, Rob Manfred, and Adam Silver are showing themselves during this pandemic

A 1-year-old girl was accidentally shot and critically injured by her mother, who was feuding with a neighbor over a food delivery in Detroit, a report said.

The baby, who was seated in a car, was struck as her mother and neighbor argued about an Uber Eats order on Monday night, MLive.com reported, citing police.

The neighbor was reportedly wielding a hammer when the mother opened fire.

The youngster was hospitalized, and the mother, who has a concealed pistol license, was arrested, the report said.

Police recovered the firearm and the hammer.

Neil Young has dropped a previously unreleased version of “Powderfinger.”

“Powderfinger” is the third track Young has released ahead of Archives Volume 2. He recently dropped 1972’s “Come And Say You Will” and “Homefires.”

In these trying times, let’s all come together to laugh at a cop eating it

“I think LeBron James has done great — but only thing Michael Jordan ever did was win,” he said on Chris Crayzie’s show “The Dab Roast.”

James has four championship rings so far, compared with Jordan’s six. Then again, Kemp’s mind may have been a bit foggy: He did the interview while smoking weed, and the Reign Man promoted his own ­Seattle cannabis shop.

Jeffrey Toobin is out at the New Yorker.

“I am writing to share with you that our investigation regarding Jeffrey Toobin is complete, and as a result, he is no longer affiliated with our company,” read the memo from Condé Nast’s Chief People Officer Stan Duncan.

Kamala Harris congratulates President-elect Biden: ‘We did it Joe’

Vice President-elect Kamala Harris tweeted a video of her congratulatory phone call to Joe Biden after he was named the 46th president.

Wearing sunglasses and dressed in a jogging suit with the Nike logo, Harris rubbed her pony tail.

“We did it. We did it Joe. You’re going to be the next president of the United States,” Harris said before breaking into a hearty laugh.

Yet another fight has gone down in the Kardashian-Jenner house, and no, it isn’t the infamous Kourtney and Kim fight that saw Kim’s makeup plastered to the wall, and it isn’t that time Kim started hitting Khloé with her very oversized bag for no reason either. This time, it’s Kendall and Kylie Jenner who quite literally threw hands at one another…because Kylie took an outfit Kendall wanted to wear. It got so heated, they apparently didn’t speak for a whole month afterwards.

Richards departs after six years with the studio 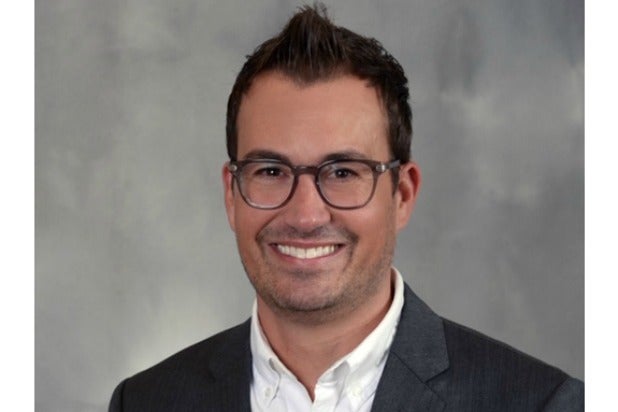 Warner Bros. co-president of worldwide marketing JP Richards is departing the stduio as part of ongoing restructuring at the studio that may result in thousands of layoffs in coming days.  As much as 5-&% of the workforce may be affected.

A spokesperson for Warner Bros. has not yet responded to TheWrap’s request for comment.