Yet only eight per cent reported it. And of the 113 people forced into sex from 5,649 polled, just one in four filed an official complaint. 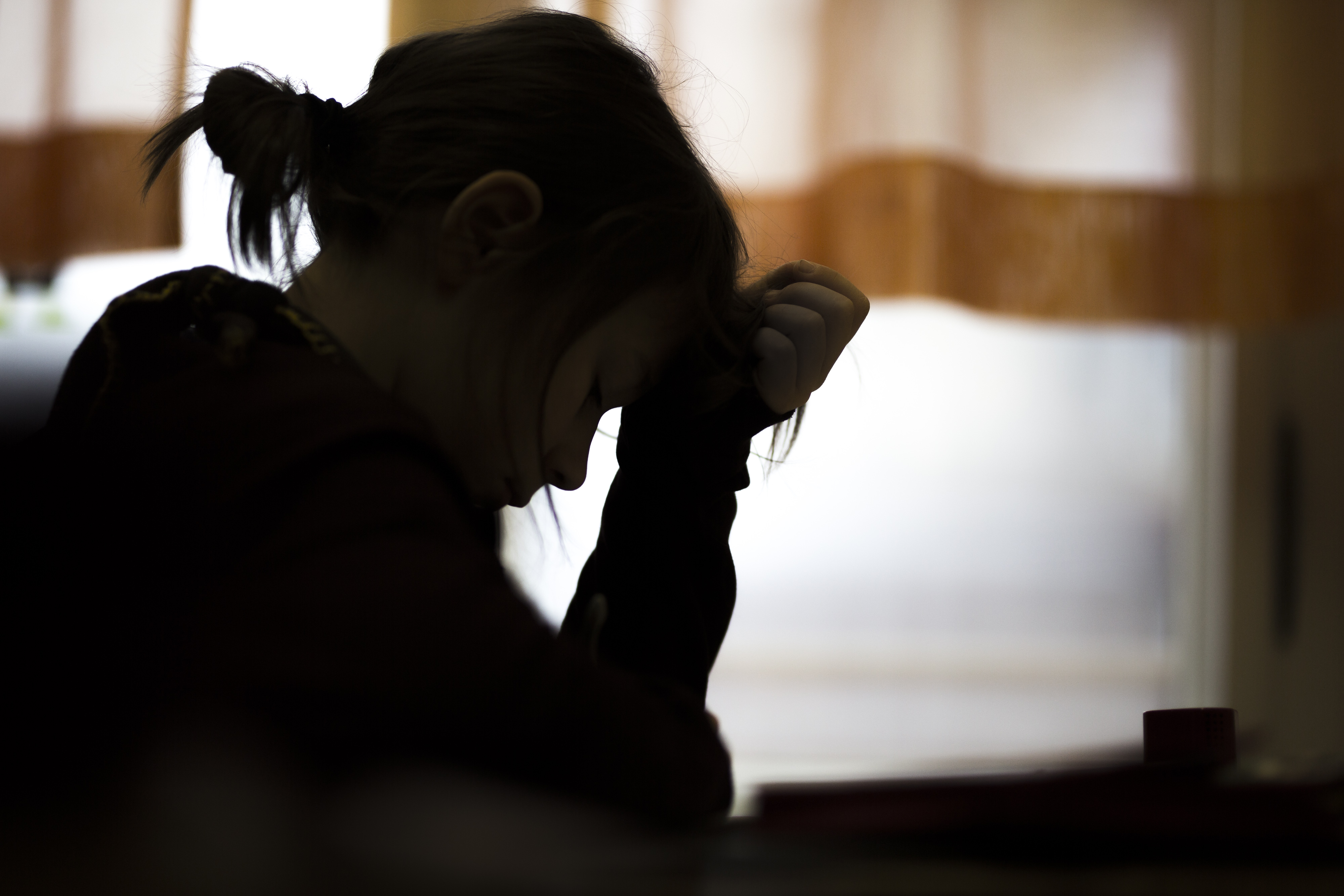 The data from sexual health charity Brook is believed to be the largest yet conducted on harassment in universities.

Some 53 per cent of the 3,136 who suffered unwanted behaviour, including touching and receiving explicit messages, said it was from another student.

But only 15 per cent realised it counted as sexual harassment.

Helen Marshall, from Brook, said: “We are failing our young people.”