‘Better Call Saul’ Season 6, Episode 11 Recap: Back to the Beginning

Gene works a new scam, Francesca takes a phone call, and three guys get to know each other in an RV. 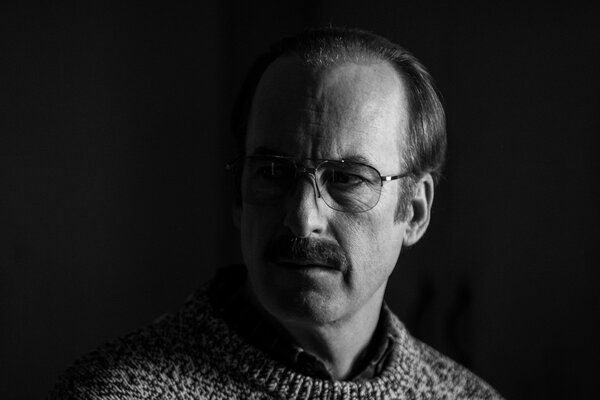 Mitsui & Co., Ltd. (MITSF.PK,MITSY.PK), a Japanese diversified corporation, reported Tuesday that its first-quarter profit attributable to owners of parent surged to 275 billion yen from 191.26 billion yen in the prior year.

Looking ahead for the year ending March 31, 2023, the company continues to expect attributable profit of 800 billion yen or basic earnings per share of 503.79 yen.

In May, the company was projecting full-year basic earnings per share of 499.71 yen.

Fresenius SE(FSNUF.PK,FSNPF.PK), a healthcare firm, on Tuesday posted a decline in earnings for the second quarter, amidst worsened labor shortages and related wage inflation at Fresenius Medical Care in the U.S. as well as elevated material and logistic costs.

Profit before tax declined to 136.6 million pounds from 145.7 million pounds, last year. Earnings per share from continuing operations was 49.2 pence compared to 41.0 pence.

First half revenue increased to 2.53 billion pounds from 2.30 billion pounds, last year. Like-for-like revenue growth was 7.9%, for the first half period.

The Board has declared an interim dividend of 12.5 pence per share. The dividend will be paid on 11 November 2022 to shareholders on the register at the close of business on 7 October 2022.

Second quarter sales and other operating revenues increased to $67.87 billion from $36.47 billion. Total revenues and other income was $69.51 billion compared to $37.60 billion.

Looking ahead, the company expects third-quarter upstream production on a reported basis to be broadly flat compared with the second-quarter 2022.

Revenues declined 14.2 percent to $1.26 billion from $1.47 billion last year. Adjusted revenues of $1.35 billion was down 12.6 percent, mainly due to lower gold volumes and 9 percent due to lower silver prices.

Further, the company announced interim dividend of 3.40 US cents per share, totaling $25.1 million, lower than prior year’s $73 million.