Celebrity chef gives up stake in all of his restaurants

Celebrity chef Mario Batali “is now fully divested” from the restaurants that made him famous, his now-former partner, Joe Bastianich, said in a letter Wednesday obtained by ABC News.

Bastianich, his sister Tanya Bastianich Manuali and other one-time partners of Batali bought out his stake in their restaurant empire after Batali was accused by several women of sexual misconduct.

At the time, Batali apologized and stepped away from day-to-day business responsibilities.

There were never criminal charges after police in New York closed several cases for lack of evidence. 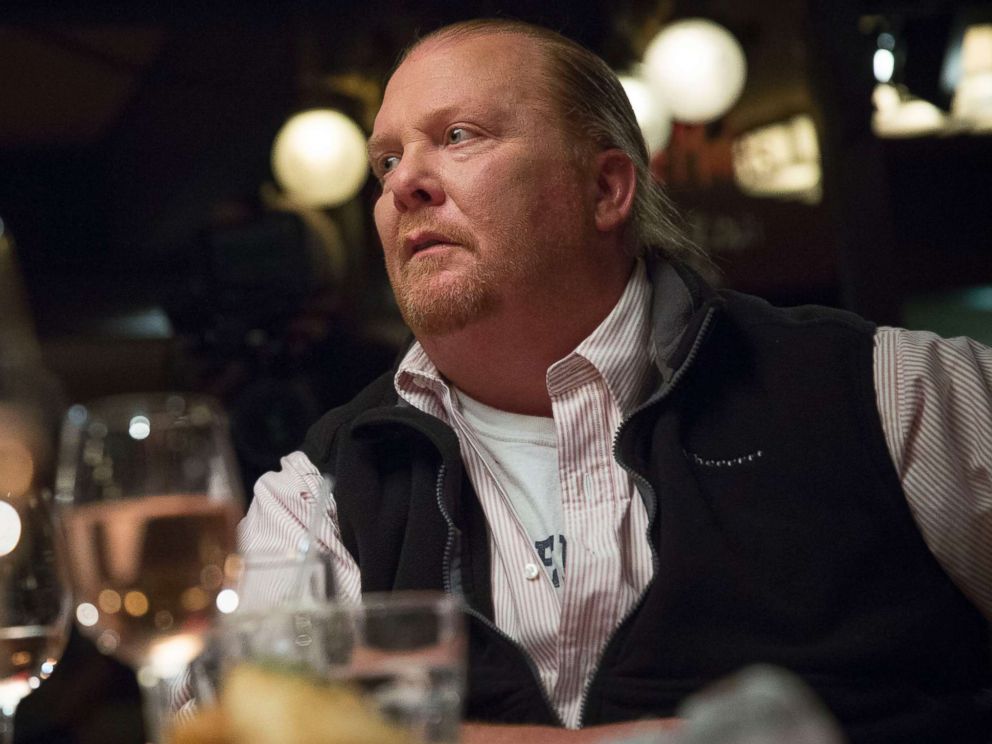 “We wanted to let you all know that Mario is now fully divested from our businesses,” the Joe Bastianich and Tanya Bastianich Manuali said in a letter to employees. “This week, we acquired all of his interests in our restaurants.”

The buyout was first reported by the New York Times which, along with Eater, published the accounts women who said Batali harassed or abused them.

The chef’s partners conceded in their letter it had been a “challenging year.”