Wisconsin election official says all votes counted; Biden in the lead — NBC has not made a call

WASHINGTON – A top election official in Wisconsin confirmed Wednesday that all the votes in the state have been counted in the presidential election. NBC News has not independently called the race yet.

"All of the ballots have indeed been counted," Meagan Wolfe, the administrator of the Wisconsin Elections Commission, told NBC's Today.

"We're not seeing that there's any counties that haven't posted their results on their websites," Wolfe added.

NBC News currently has Democratic presidential nominee Joe Biden ahead of President Donald Trump by 20,697 votes, with an estimated 97% of the vote in.

This is a developing story, please check back for updates.

A Groundbreaking Election for Women in Congress? Kind of.

Women made significant but slight gains, still representing under a quarter of seats in the House and the Senate. 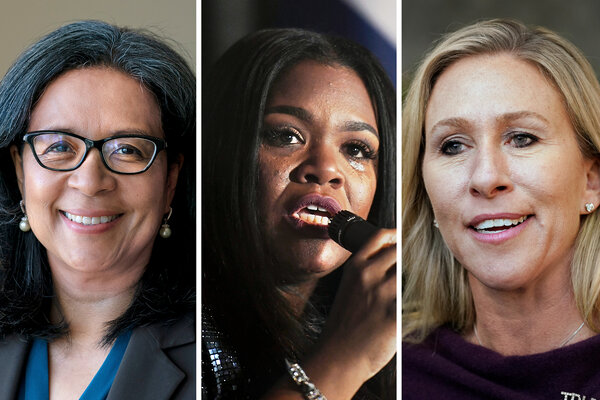 President Trump lied about the vote count, smeared his opponents and attempted to undermine the integrity of our electoral system.

Deep breaths, everyone. Democracy is sorting itself out.

TORONTO, Nov 5 (Reuters) – Ontario, Canada’s most-populous province, said on Thursday it would spend more on health and support for the economy during the coronavirus crisis, as it projected a record budget deficit for 2020-21 and additional large shortfalls over the coming years.

The province’s Progressive Conservative Party government forecast a deficit of C$38.5 billion ($29.5 billion) in the current fiscal year, matching an August forecast, a budget document showed. The budget was delayed from March because of the pandemic.

In a Year of Protest Cries, Now It’s ‘Count Every Vote!’ and ‘Stop the Steal!’

Demonstrations have broken out all year long across America, and they have not let up as states tally their ballots after Election Day. 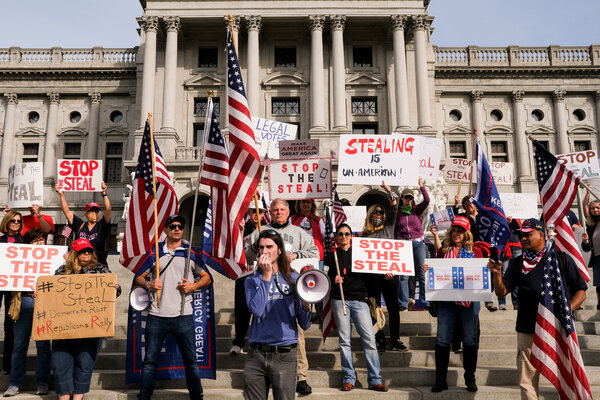 Puerto Rico’s gubernatorial race remained in limbo Thursday, as opposition candidate Carlos Delgado Altieri said he would not concede until every vote has been counted.

During a press conference Thursday, Delgado Altieri, with the Popular Democratic Party, said reports that there were still boxes of ballots being found, days after Tuesday’s election, needed to be investigated.

With 96% of the voting centers reporting, the Puerto Rico State Commission on Election said that Pedro Pierluisi with the incumbent New Progressive Party, or PNP, is leading the race with 32.68% of the vote versus Delgado Altieri’s 31.50%. If the difference between the two candidates shrinks to less than half a percentage point it would trigger an automatic recount.

The tabulations continue in the states too close to call, but some things are becoming clearer.