Meghan Markle and Pippa Middleton both own this J. Crew clutch

Both Meghan Markle and Pippa Middleton are fans of J. Crew’s rattan clutch, which is is still available online for well under $100. The neutral accessory was Pippa’s pick for Wimbledon both this year and last year, while Meghan sported it last summer a polo match.

If You Can Get 8/9 On This Ice Cream Test, You've Got A REALLY Good Memory

You’ll only have 10 seconds to memorize the locations of each ice cream scoop. Then, you’ll be tested on where each item was.

Kris Jenner Turns 57 — See Her Before She Was Famous! 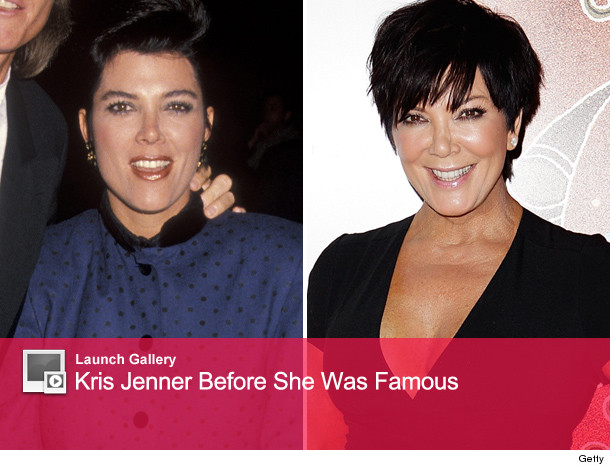 Two people died in a fiery crash on the Upper West Side Sunday morning, cops said.

The accident happened around 3:45 a.m. when a driver lost control of their 2016 Mercedes Benz heading southbound on the Henry Hudson Parkway near W. 96th Street and smashed into a tree, according to the NYPD.

The driver and passenger, who have not yet been identified, were “pretty badly burned” and died at the scene, according to cops.

It was unclear what caused the driver to lose control of the car.

Miley Cyrus and Liam Hemsworth: The Way They Were

Miley Cyrus and Liam Hemsworth have had romantic ups and downs since they met on the set of The Last Song in 2009. The two separated in August 2019. Take a look back at their relationship timeline.

On her group vacation to Italy with Kaitlynn Carter and sister Brandi Cyrus, Miley Cyrus shared her first post-breakup Instagram and it seems to comment on her recent separation from her husband, Liam Hemsworth. She’s posed before a grand backdrop of mountains and greenery while wearing Nike joggers and a backwards hat. The "Mother’s Daughter" singer uses the nature setting to talk about how she’s evolving as a person.

Buzzzz-o-Meter: Stars Are Buzzing About This Plant-Based Baby-Care Line!

Heating up in Hollywood! If you’re looking to improve your gut health or a new skincare for your tot, Us Weekly has you covered! Find out which products celebrities — including Bella Hadid and Kristen Bell — are buzzing about this week by scrolling through the photos!