WASHINGTON (Reuters) – White House economic adviser Larry Kudlow said on Thursday that China’s “serious commitment” to buy $40 billion to $50 billion worth of U.S. agricultural goods as part of a phase 1 trade deal would depend in part on private companies and market conditions. 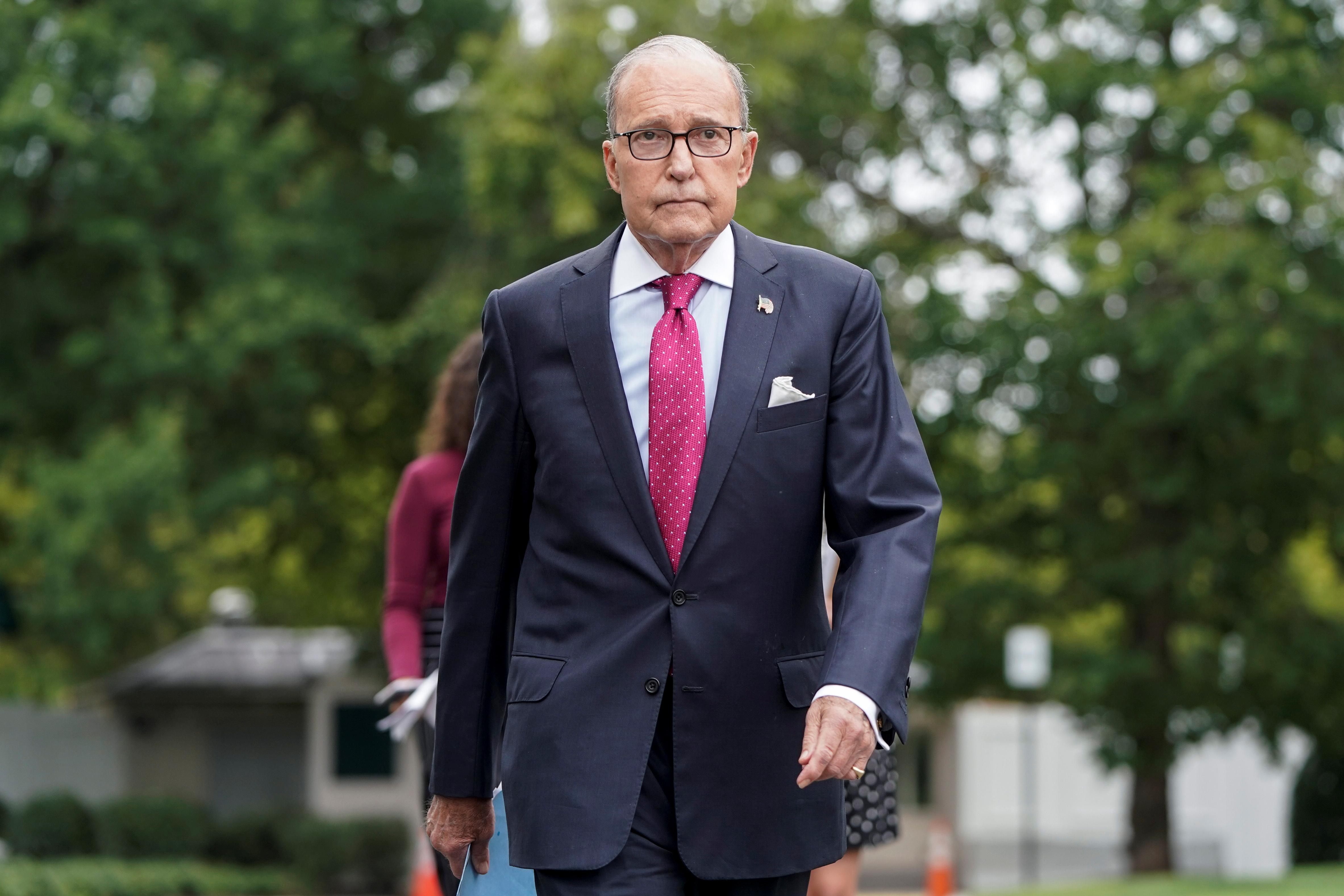 Speaking to reporters at the White House, Kudlow said the first phase of a trade deal, revealed last week, may be signed at the Asia-Pacific Economic Cooperation (APEC) forum next month in Chile, noting that the figures relating to Chinese purchases were a “considered number.”

When asked if China had guaranteed the purchases, he pointed to other factors that weigh on the total amount.

“The government gives guidance, but a lot of that stuff is done by private companies,” Kudlow said. “So market conditions, you know, prices could fluctuate, weather can move, they’ve had some terrific health scares with swine and so forth… but it is a very serious commitment.”

The so-called phase 1 deal was unveiled at the White House last week during a visit by China’s Vice Premier Liu He as part of a bid to end a tit-for-tat trade war between Beijing and Washington that has roiled markets and hammered global growth.

Kudlow on Thursday reiterated that the issue of forced technology transfers might have to go into a second phase of the trade deal, despite significant cooperation on both sides.

In an interview on CNBC earlier, Kudlow said the first phase of the China trade deal was “for real” and pointed to great progress in talks.

“There’s a lot of momentum, and there’s agreement on both sides,” he said. “This is for real.”

Kudlow said a day had not been set to sign any agreement, and that the pact may be signed at the APEC Forum in Santiago in mid-November, or it may not.

Both U.S. President Donald Trump and Chinese President Xi Jinping are slated to attend the forum.

On Wednesday, Trump initially told reporters at the White House that he likely would not sign the agreement until he met with his Chinese counterpart at APEC.

However, later on Wednesday at a news conference alongside Italian President Sergio Mattarella, Trump said: “The agreement – we hope to have it signed some time prior to Chile.”