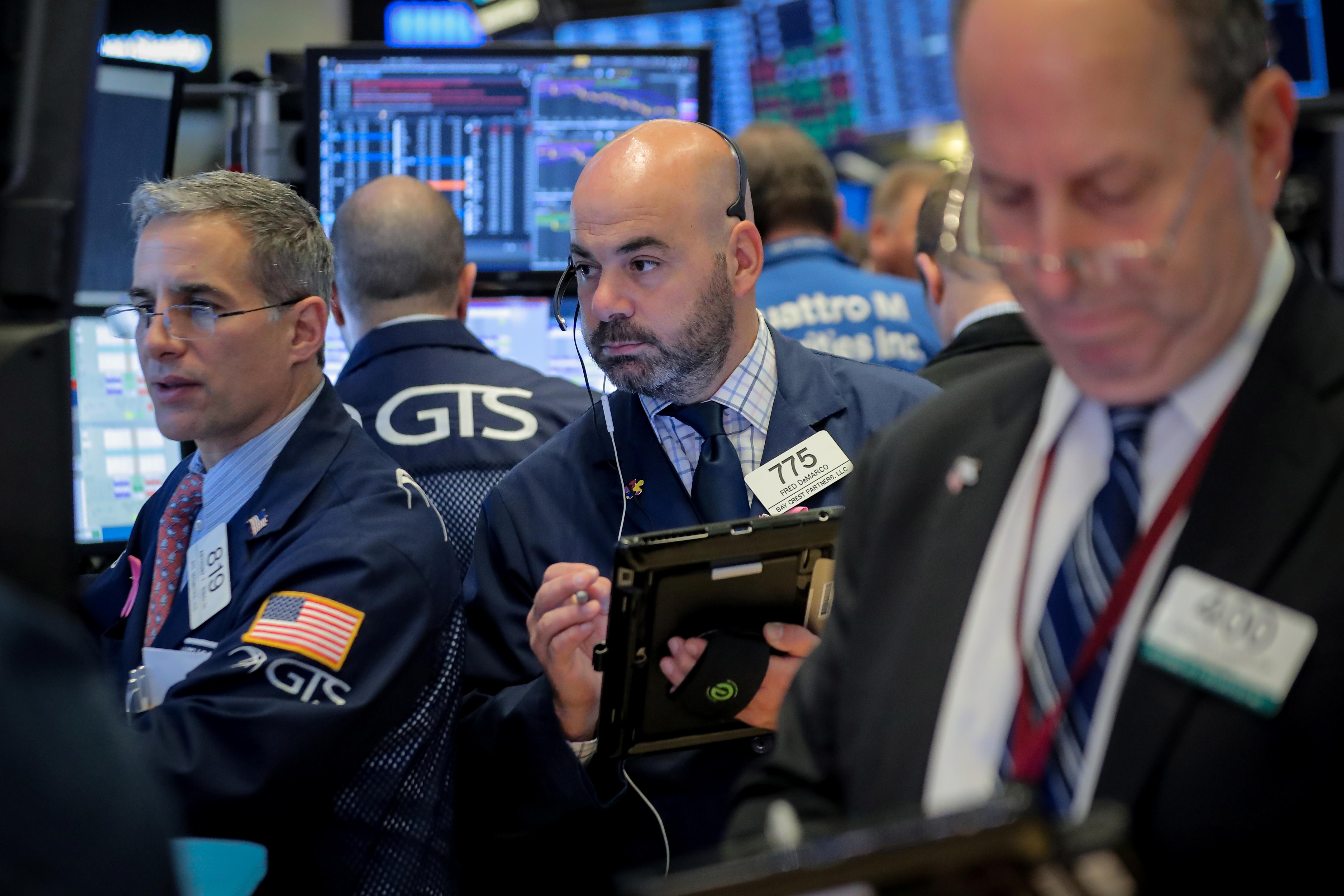 While President Donald Trump would meet China President Xi Jinping later this month, he has not asked U.S. officials to draw up a proposed trade plan, Kudlow told CNBC, contradicting a report earlier in the day that had buoyed hopes of a trade dispute resolution.

The trade-sensitive industrial sector .SPLRCI, which was up as much as 1.13 percent earlier, dropped 0.59 percent to its session low.

That dragged down shares of its U.S. suppliers, mostly chipmakers, and pushed the S&P technology sector .SPLRCT 2.66 percent lower, putting it on track to snap a three-day rally.

“Investors are looking at risk on, but they are doing it in a cautionary approach. They aren’t rushing back into big FAANG type names,” said Robert Pavlik, chief investment strategist and senior portfolio manager at SlateStone Wealth LLC in New York.

“It’s something to watch, because you need those names to participate in the overall market if it’s going to move much higher as they are big dollar prices.”

Apple aside, most earnings reports were strong.

Starbucks Corp (SBUX.O) jumped as much as 8.5 percent to a record high after the coffee chain reported strong sales in the United States and China.

“You have other areas of the market that are acting well, but not well enough to counterbalance the effects of Apple today,” SlateStone Wealth’s Pavlik said.