(Reuters) – Wall Street was set to open higher on Tuesday, as stellar results from blue-chip companies including UnitedHealth and Johnson & Johnson lifted sentiment. 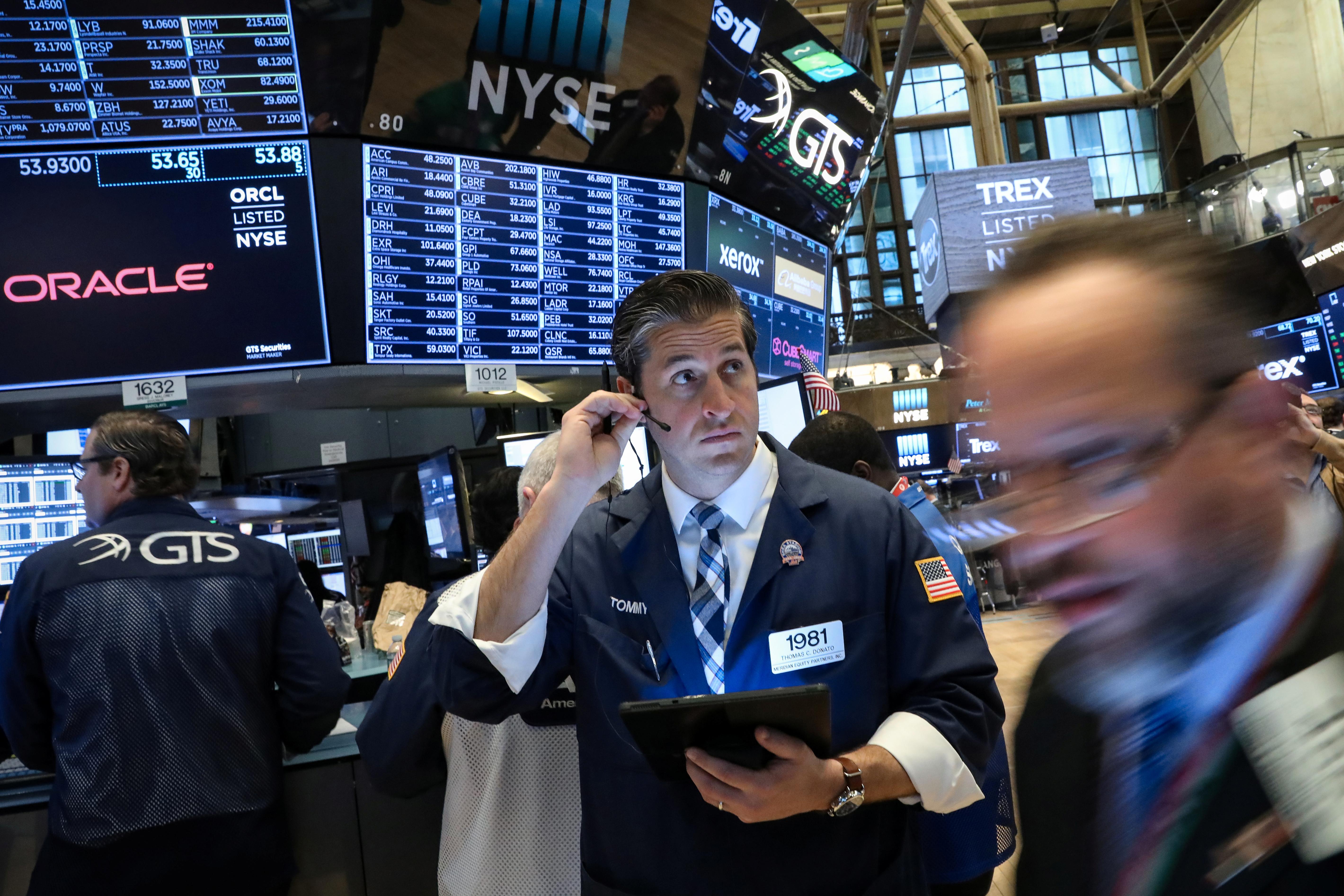 Investors are banking on the ongoing first-quarter earnings to fuel Wall Street’s rally this year from a late-2018 slump. The benchmark S&P index is just about 1% away from its closing record high hit in September.

Rivals Anthem Inc and Cigna Corp rose about 1% each in light volumes.

“UnitedHealth and Johnson & Johnson raising their forecast is a hugely good thing as heading into the year we thought we might see an earnings pause or an earnings recession,” said Kim Forrest, chief investment officer at Bokeh Capital Partners in Pittsburgh.

“These companies who typically don’t want to have a pre-announcement saying they have to walk back on their earnings expectations, for them to raise guidance is really good.”

Bank earnings have been mixed so far.

JPMorgan Chase & Co kicked off earnings for the group on a strong note on Friday, but Goldman Sachs Group Inc and Citigroup Inc disappointed on Monday with revenue misses.

Among big names reporting after markets close are Netflix Inc, up 2%, and International Business Machines Corp which gained 0.4%.

Analysts now expect S&P 500 companies to post a 2.1% year-on-year decline in profits, which would mark their first annual decline in earnings since 2016.

Among other earnings, J.B. Hunt Transport Services Inc fell 4.2% after the transport and logistics provider’s first-quarter profit and revenue fell short of estimates.

On the macro front, industrial production is expected to rise 0.2 percent in March following a 0.1% rise in February. The data is due at 9:15 a.m. ET.

Money FM 89.3 Podcast: Should identifying the immune population be on the cards in the battle against Covid-19?