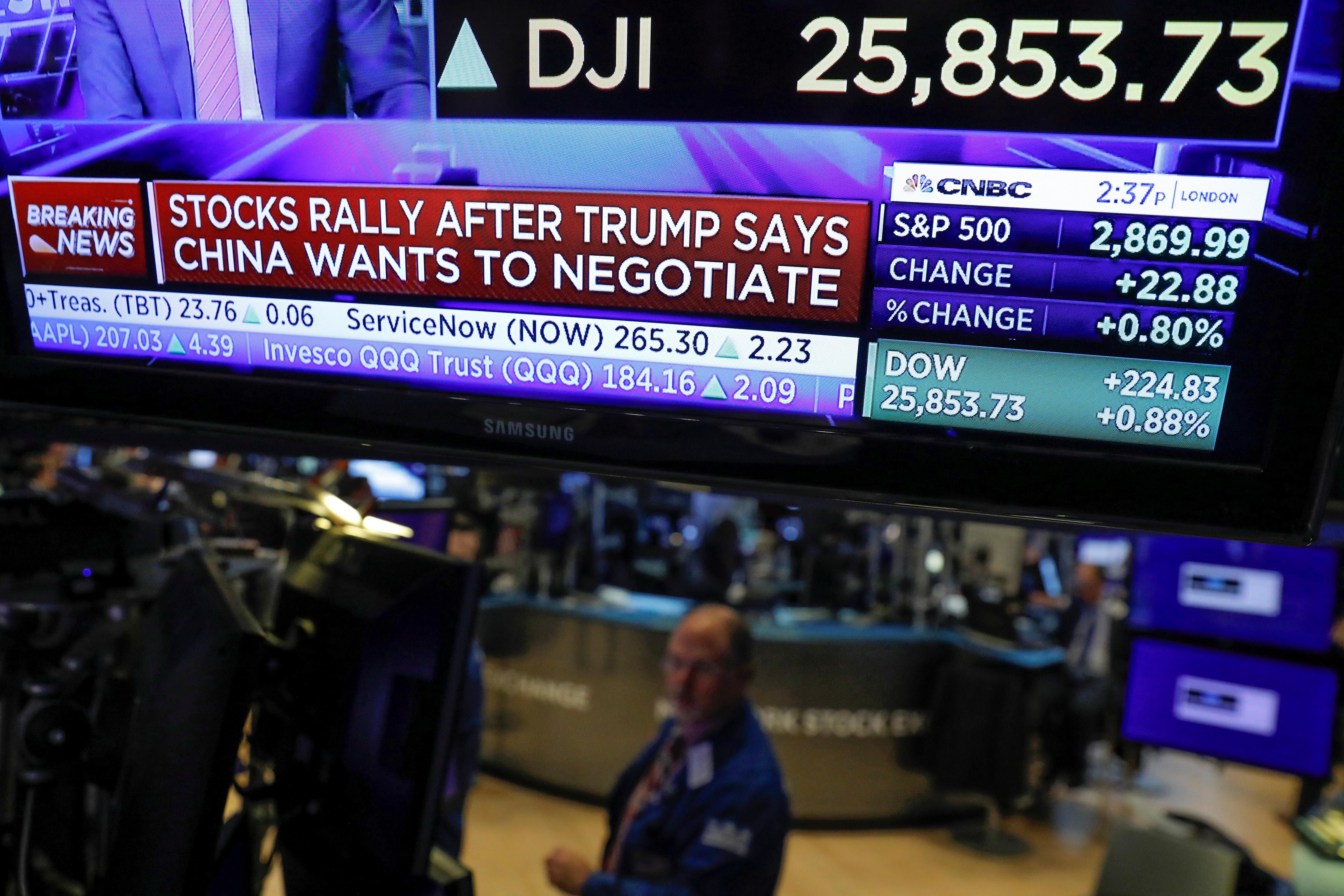 Chipmakers, which heavily rely on China for their revenue, rose, with the Philadelphia Semiconductor index .SOX adding 1.1%.

Trump said on Monday Beijing had contacted Washington overnight to say it wanted to return to the negotiating table, adding that talks between the two countries were “more meaningful” than any time.

The U.S. president also said he was confident that China was sincere about wanting a trade deal with the United States.

“If there is one thing we have learned over the last year or so is things can change very quickly,” said Mike Loewengart, vice president, investment strategy at E*Trade Financial Corp.

“The sentiment is optimism on account of the hopes that there will be some progress on the trade front, coupled with some encouraging economic metrics that reinforced the strength.”

Data from the Commerce Department showed new orders for key U.S.-made capital goods rose modestly in July, while shipments fell by the most in nearly three years. The report could back the case for the Federal Reserve to cut interest rates again next month.

Concerns about the global economy slipping into recession and uncertainty over the pace of U.S. interest rate cuts have made investors nervous about how far the longest cycle of U.S. expansion would survive. The S&P 500 is now 5% off its record high.

The benchmark index logged its worst run of weekly losses on Friday since a selloff in late May as both sides threatened to slap more tariffs on each other’s goods.

Despite the broad-based rally on Monday that saw all 11 S&P 500 sectors rise, Wall Street’s fear gauge, the CBOE Volatility index .VIX, hit its highest level in more than a week, earlier in the session.

“This is the type of market environment that is likely to persist. We would advise investors to prepare for a protracted trade war and we can expect additional market volatility,” Loewengart added.

Among other stocks, Celgene Corp (CELG.O) rose 2.9% after Amgen Inc (AMGN.O) said it would buy the company’s psoriasis drug Otezla, clearing the way for Bristol-Myers Squibb (BMY.N) to go ahead with its $74 billion deal for Celgene. Shares of Bristol-Myers jumped 2.9%. 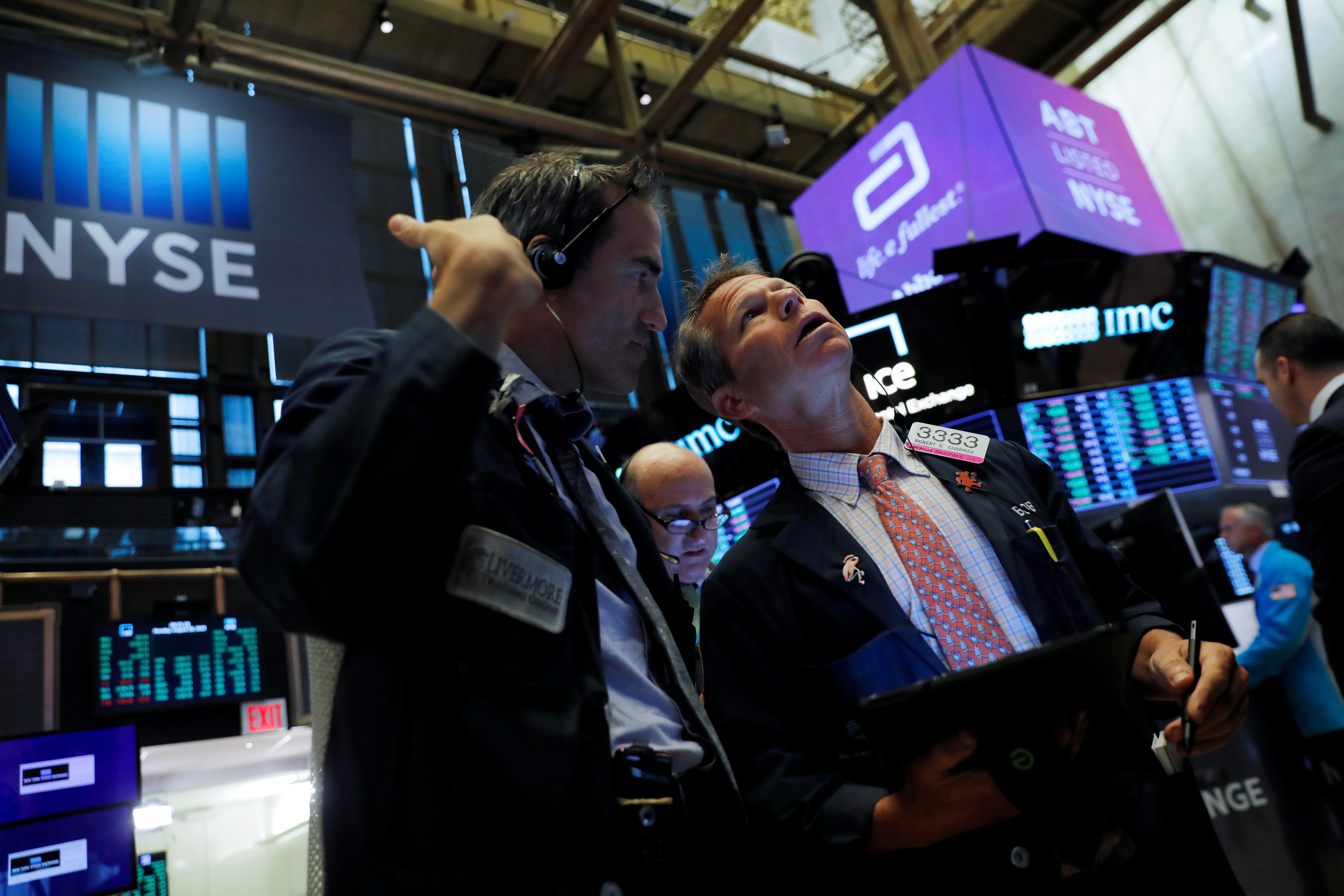