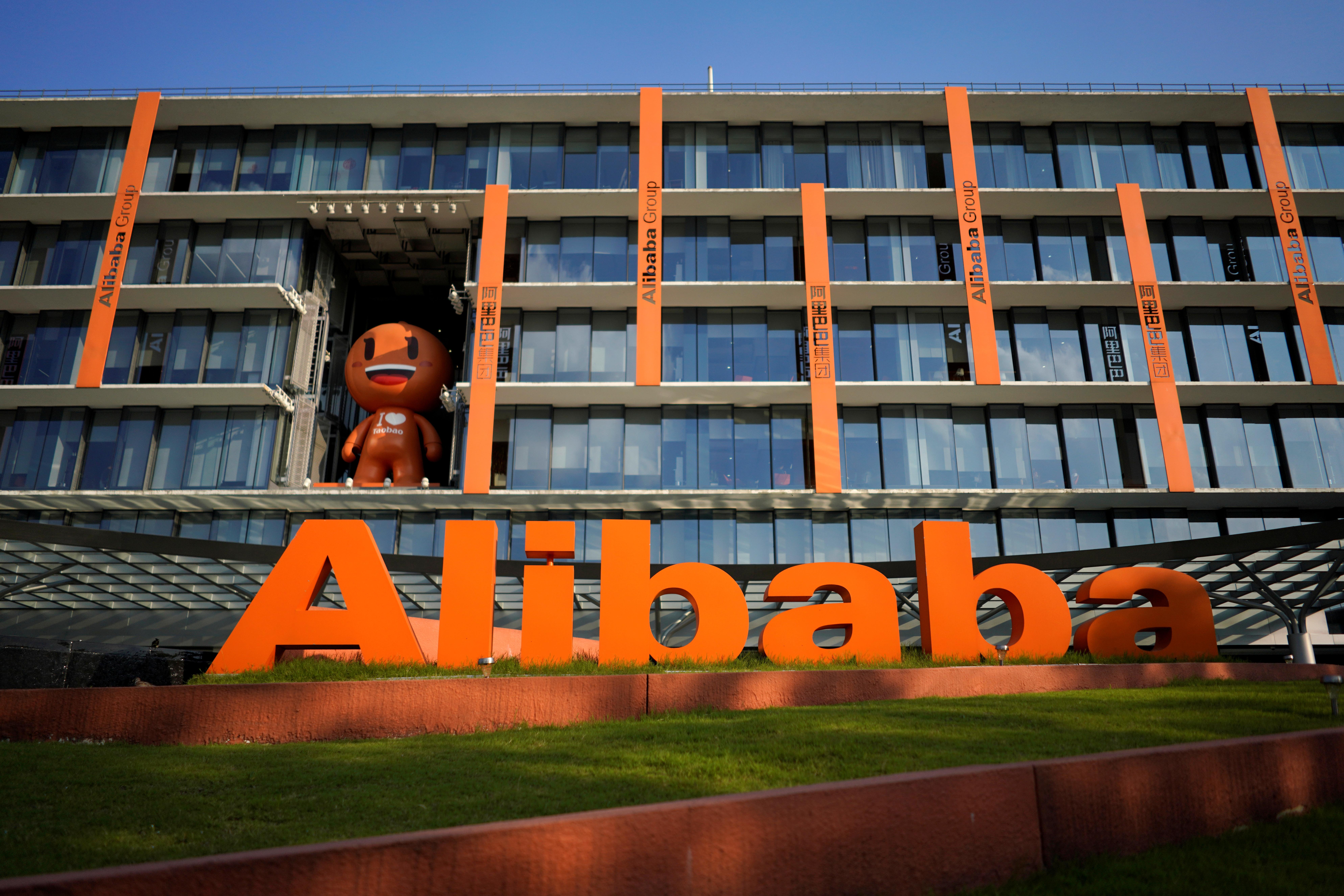 Tsai, speaking at a Reuters BreakingViews event on Friday, said U.S. regulators had made it very difficult for Alibaba to make investments in the country, adding that the company would look at other parts of the world for investment.

He struck an optimistic note about China and said people were over worried about the country’s economy, adding that Chinese consumers were still fundamentally very strong.

Comments from Tsai come at a time when China’s economic growth has slowed to its weakest pace in nearly three decades amid faltering domestic demand and bruising U.S. tariffs.