Trade optimism lifts stocks, though 2018 set to end with losses

NEW YORK (Reuters) – Equities around the world rose on Monday, with Wall Street edging up in choppy trading as hints of progress in the trade dispute between the United States and China provided a rare glimmer of optimism in what has been a punishing end of year for markets. 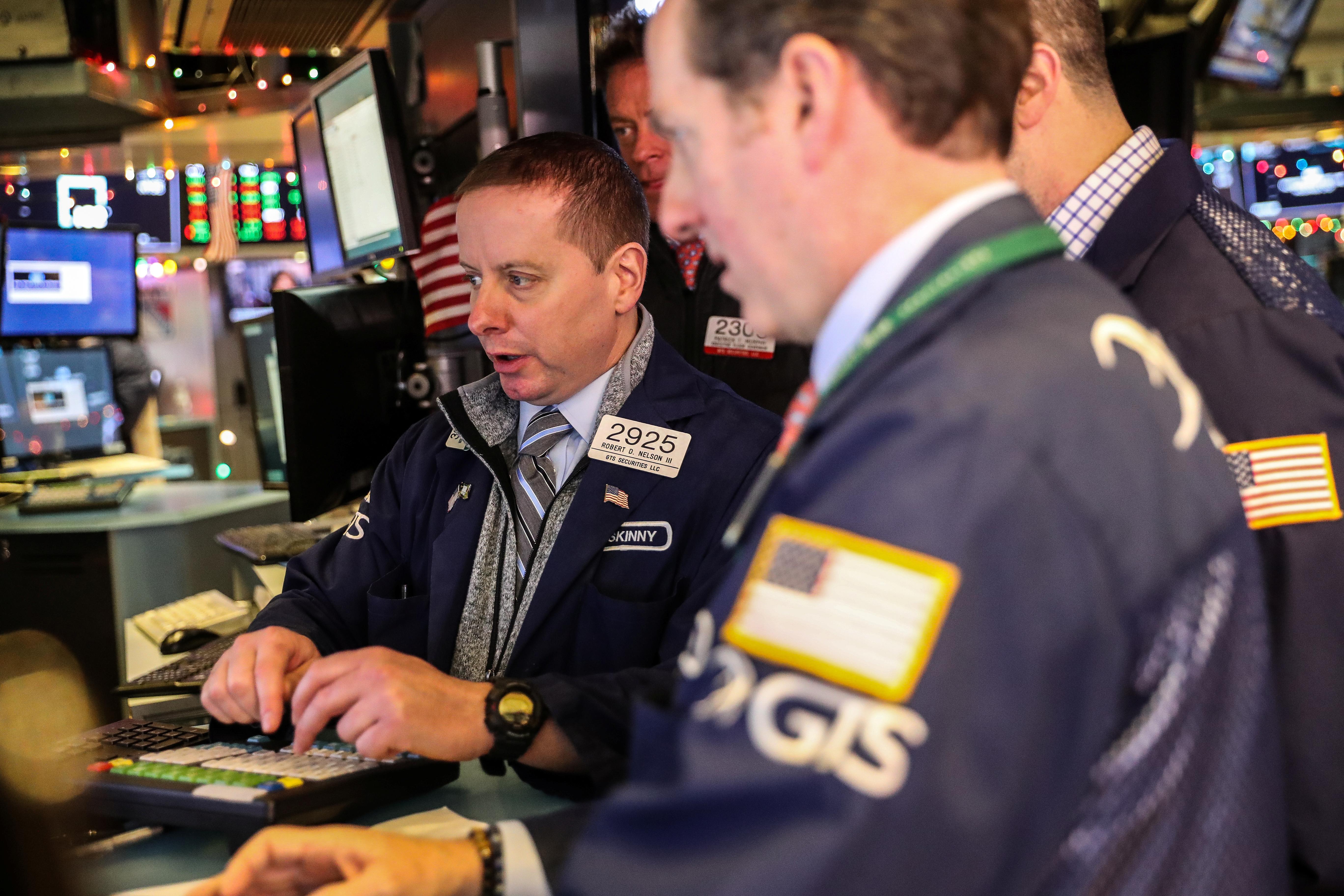 The U.S. benchmark S&P 500 stock index advanced after U.S. President Donald Trump said he held a “very good call” with China’s President Xi Jinping on Saturday to discuss trade and claimed “big progress” was being made.

Chinese state media were more reserved, saying Xi hoped the negotiating teams could meet each other halfway and reach an agreement that was mutually beneficial.

Monday’s upward move, however, sheds little insight into the state of markets going into 2019, said Robert Phipps, director at Per Stirling Capital Management in Austin, Texas.

“There’s a little bit of a positive bounce this morning on seasonal factors and the fact that Trump tweeted there was great progress being made on the China negotiations,” Phipps said. “But the biggest thing going on is very large reallocations out of debt and into equities in pension plans. I don’t think this is a market call at all.”

Still, the rise in U.S. equities mirrored that in Asian and European markets, which were also buoyed by trade optimism. MSCI’s broadest index of Asia-Pacific shares outside Japan .MIAPJ0000PUS ended up 0.6 percent, and Europe’s STOXX 600 pushed 0.5 percent higher.

However, oil prices, which have been weighed by oversupply concerns, slumped once more after having posted gains earlier.

Both contracts are down more than a third this quarter, the steepest decline since the fourth quarter of 2014.

Despite Monday’s advance, global equities were set to end the year largely in the red.

The S&P 500 is down nearly 10 percent this month, on track for its largest decline in typically strong December since the Great Depression. For the year, the index is down nearly 7 percent.

Asia-Pacific shares outside Japan ended down 16 percent for the year, while the STOXX 600 was more than 13 percent lower.

Yields on U.S. Treasuries fell on Monday, keeping with the trend over the past two months as investors have moved to lower-risk investments.

The fall in Treasury yields reflects expectations of a slowdown, if not a pause altogether, in the Federal Reserve’s progression of interest-rate hikes.

The precipitous drop in yields has undermined the U.S. dollar in recent weeks. The dollar index .DXY, which measures the greenback against a basket of six currencies, was down 0.2 percent and on track to end December with a loss. It is still up for the year, however.

On Monday, the dollar also hit a six-month low against the yen JPY=.