(Reuters) – U.S. stock index futures were muted on Friday, as expectations of a deal during the current round of U.S.-China trade talks blunted the impact from additional tariffs on Chinese goods coming into force. 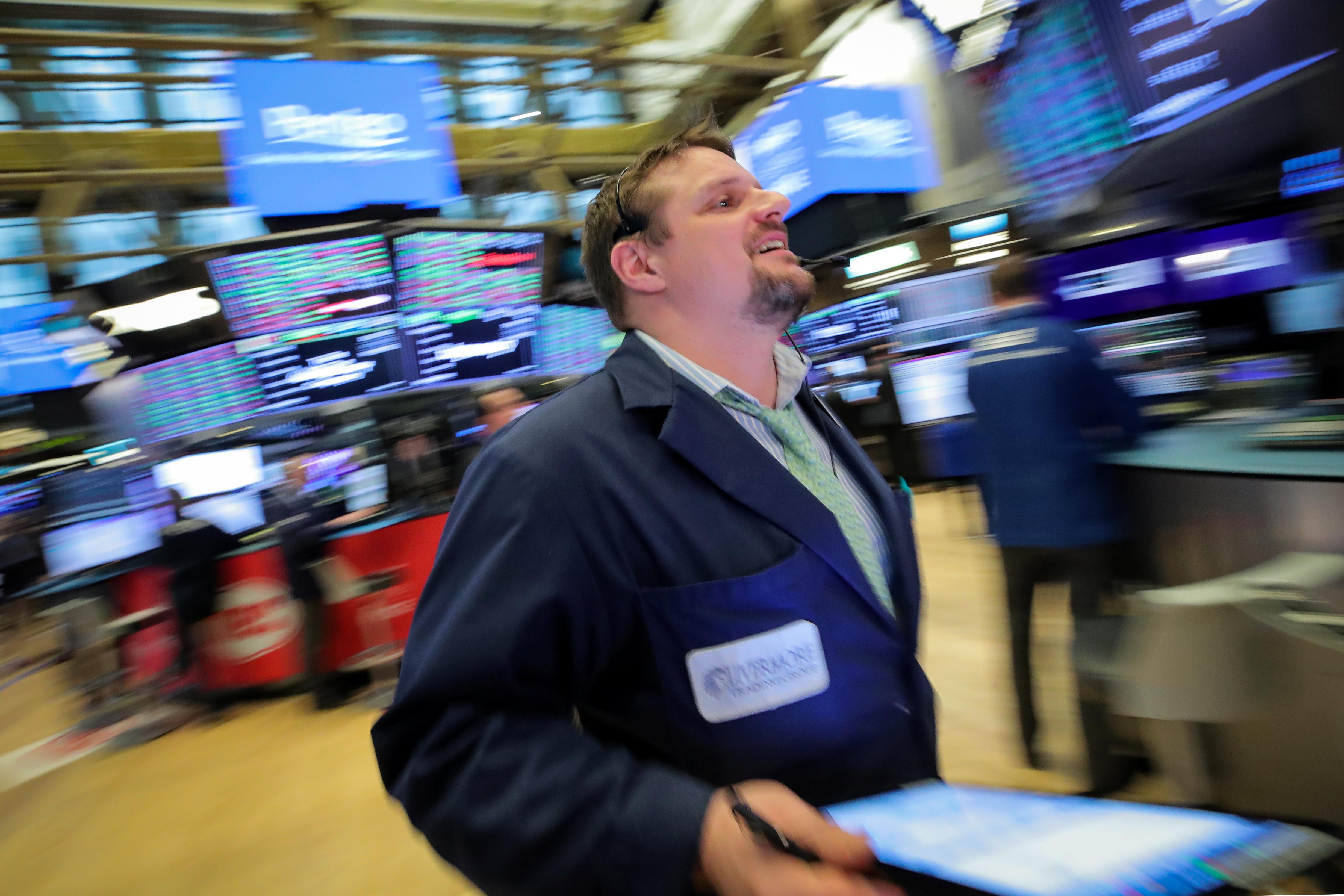 The United States increased duties to 25% on $200 billion worth of Chinese goods and President Donald Trump said he would start the “paperwork” on Friday for 25% duties on another $325 billion in Chinese imports.

But even as Beijing threatened retaliation, negotiators in Washington agreed to stay on for a second day, encouraging investors that eventually a deal would be reached.

“Investors will be watching closely to see if any deal can be reached, but may have to prepare for more volatility in the event that one isn’t reached,” said Mihir Kapadia, chief executive office and founder of Sun Global Investments.

S&P 500 futures fell 0.6% when the additional tariffs went into effect shortly after midnight.

The spike in tensions this week has triggered a flight to safety and triggered a 2.5% drop in the S&P 500 so far this week, setting the benchmark index to post its worst weekly decline since December.

Amid market uncertainty, ride-hailing company Uber Technologies Inc is set to make its market debut after raising $8.1 billion in the largest U.S. IPO since 2014.

Symantec Corp’s shares plunged 16.6% after the antivirus software maker issued a profit warning and unexpectedly announced that its chief executive officer would step down.

Shares of Ford Motor Corp rose 2.4% after Bank of America Merrill upgraded the carmaker’s stock to “buy” from “neutral”, according to reports.

On the macro front, a U.S. Labor Department report, due at 8:30 a.m. ET, is expected to show the consumer price index rose 0.4 percent in April, after a similar gain in March.