(Reuters) – Starbucks exceeded Wall Street forecasts for quarterly sales on Thursday, led by the popularity of its holiday-themed drinks in the United States, where its growth has been cooling in an increasingly crowded market for coffee houses. 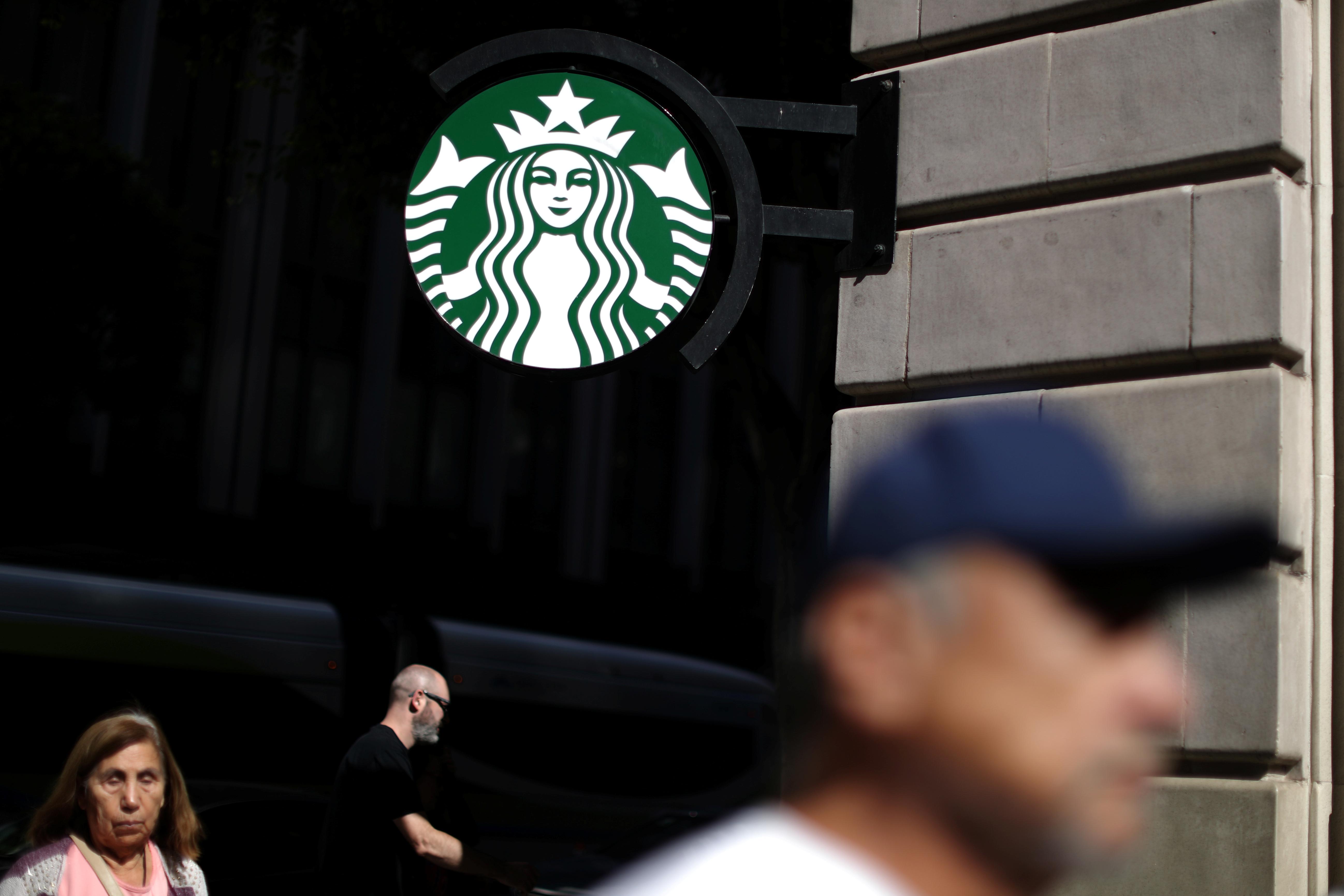 The world’s largest coffee chain said it listened to customers and brought back its much loved red-colored cups and holiday favorites such as Peppermint Mochas and Gingerbread Lattes during the final three months of 2018.

The Seattle-headquartered company, which is battling high-end coffee houses and smaller upstarts in the United States, has rolled out promotions, especially during slow afternoons to pull in more customers.

Iced beverages and its Draft Nitro cold brew which aims to create a beer-like experience have been particularly successful, and the company said its morning and afternoon sales in the December-quarter was the best in five quarters.

Partnerships with food-delivery companies and an increased focus on customer service through its mobile app are also helping boost sales, Starbucks executives said.

Globally, the company’s same-restaurant sales rose 4 percent during the December-quarter, topping analysts’ average estimate of a 2.8 percent increase, according to IBES data from Refinitiv.

“Overall, we believe it was a solid quarter and this is another quarter that reinforces our view that the turnaround is showing progress and gaining some steam,” Edward Jones analyst Brian Yarbrough said.

Sales from Starbucks’ Americas and U.S. business reached a record $4.6 billion in the three months ended Dec. 30, while same-restaurant sales in China, its second biggest market, also showed an increase.

In China, where the company competes with local brands like Luckin Coffee, sales at established Starbucks cafes beat estimates, driven mainly by new store openings and its delivery program that now supports 2,000 stores across 30 Chinese cities.

For a graphic on Starbucks’ sales growth in China, click here: tmsnrt.rs/2HxDTzW

Starbucks shares were last higher by 1.5 percent at $65.75 in after-hours trading on Thursday, easing from a 4 percent advance earlier.

Net earnings attributable to Starbucks fell to $760.6 million from $2.25 billion a year earlier, reflecting nearly $1.8 billion in gains last year from acquisitions and the sale of some businesses.