Starbucks to launch Beyond Meat plant-based breakfast sandwich in Canada 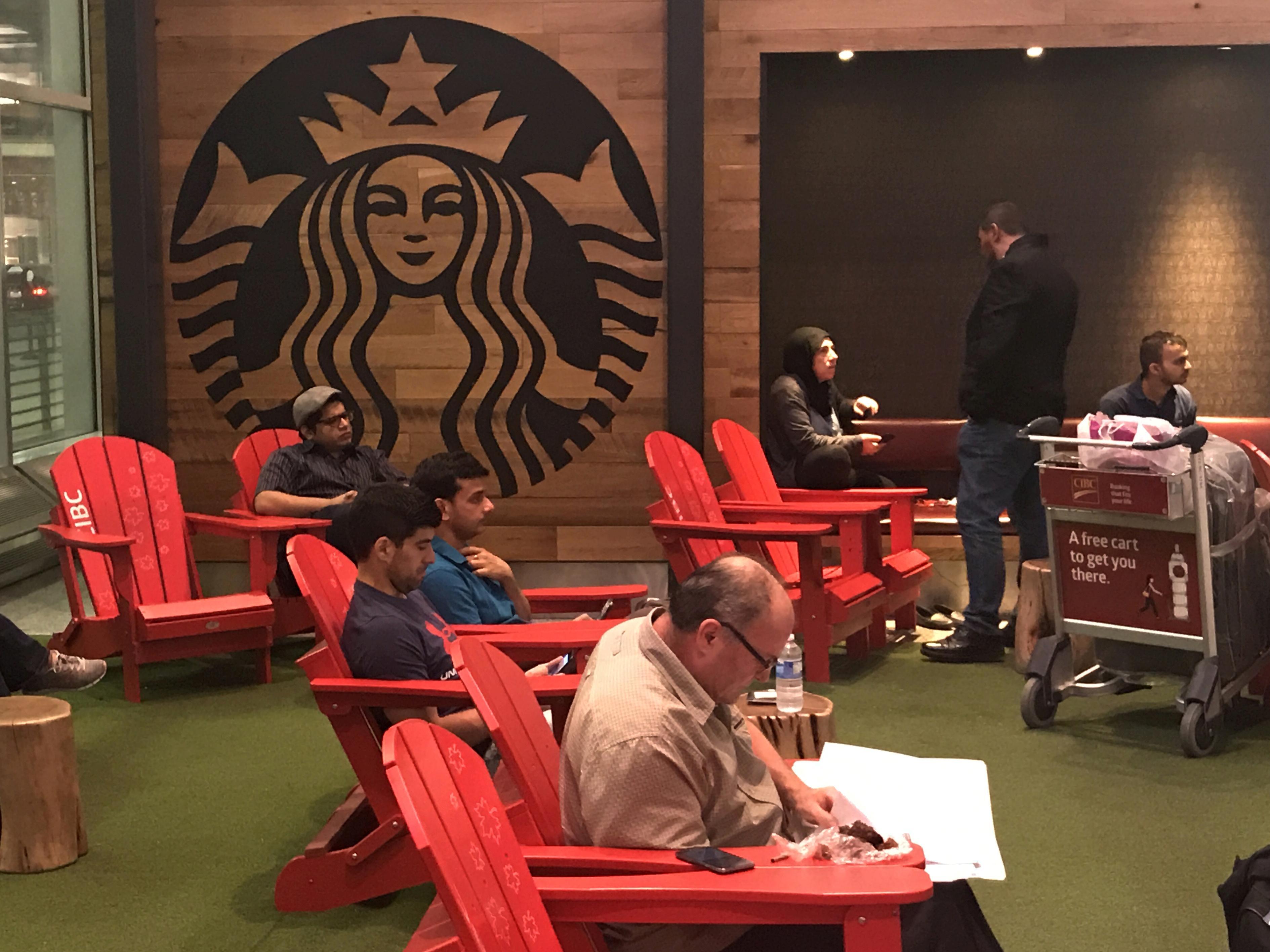 The Seattle-based company said its Beyond Meat sandwich, which will be topped with cheddar cheese and egg on an artisanal bun, will be available at its nearly 1,200 coffee shops across Canada on March 3.

The deal intensifies the already heated rivalry between Beyond Meat and other plant-based meat producers – including Impossible Foods, Kellogg Co’s (K.N) Morningstar Farms, Cargill Inc [CARG.UL] and Nestle SA’s (NESN.S) Sweet Earth – which have been vying for shelf space at retailers and for deals with food service outlets.

In November, all-day breakfast provider Dunkin’ Brands Group Inc (DNKN.O) expanded its Beyond Sausage Sandwich to all its U.S. stores.

The Starbucks deal also comes as restaurants vie for a share of the expanding morning food business, with burger chain Wendy’s Co (WEN.O) shaking up the status quo by officially launching into the U.S. breakfast market on March 2.

Wendy’s effort could strip some customers away from restaurant chains already prominent in the morning, including Starbucks, McDonald’s and Dunkin’.

Starbucks has been working to build out its food business, which currently makes up at least 20% of revenue at company-operated stores, and to increase its plant-based offerings for more environmentally sustainable operations.

While it has long sold meatless menu items, this is the first time it will sell any faux meat patty made with plants instead of animal protein in any market.