WASHINGTON (Reuters) – U.S. retail sales increased in May and sales for the prior month were revised higher, suggesting a pick-up in consumer spending that could ease fears the economy was slowing down sharply in the second quarter. 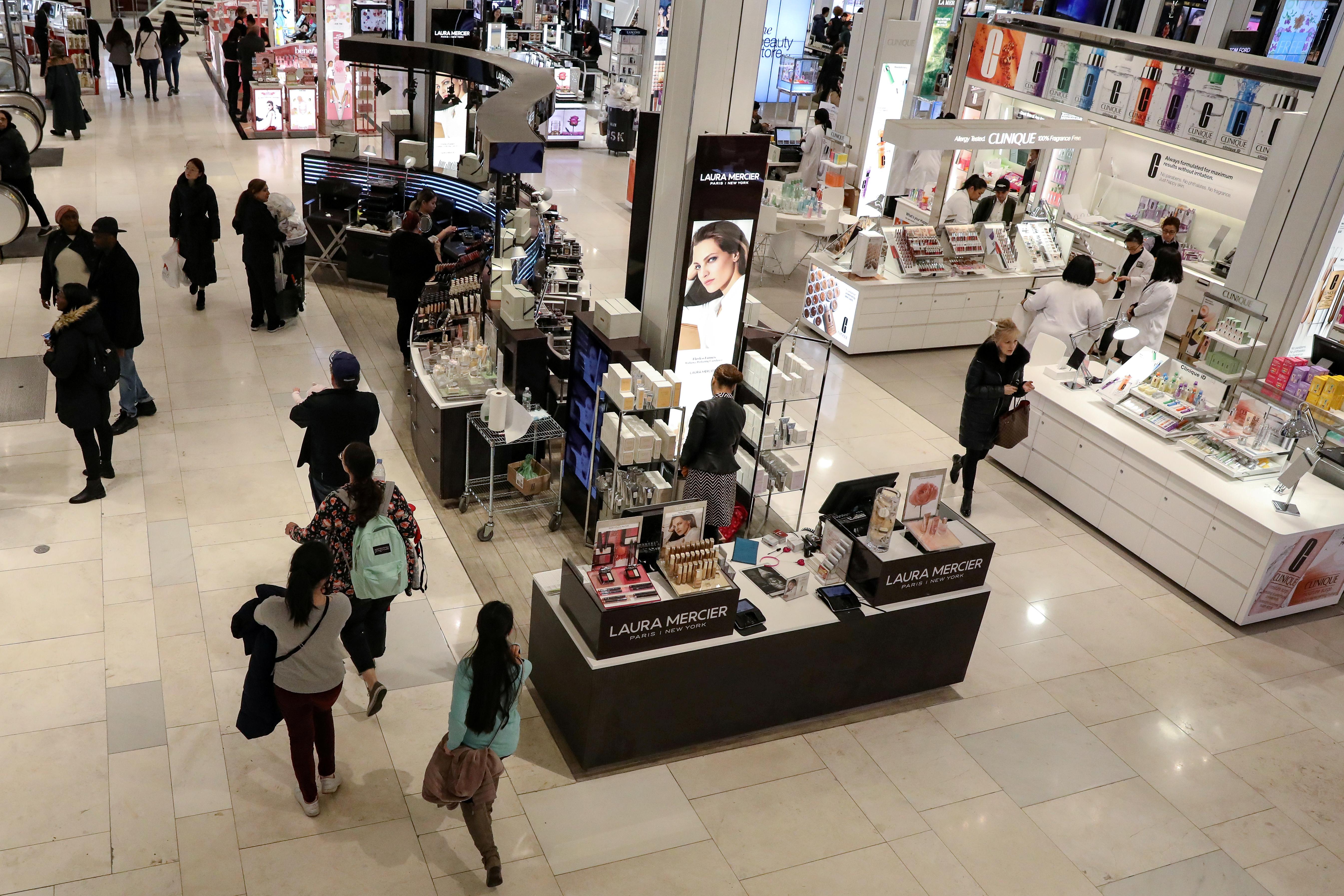 The fairly upbeat report from the Commerce Department on Friday followed a raft of weak data, including a step-down in hiring in May and tame inflation readings, that have led economists to believe that the Federal Reserve will signal a rate cut later this year when policymakers meet next week.

Financial markets have priced in two rate cuts this year, driven primarily by a recent escalation in the trade war between the United States and China, which economists have warned could undercut economic growth. The economy will next month celebrate 10 year of expansion, the longest in history.

“Although it won’t change the view that the Fed will feel compelled to ease at some point this year, this eases some of the pressure,” said Jennifer Lee, a senior economist at BMO Capital Markets in Toronto. “And it is likely welcomed.”

The Commerce Department said retail sales rose 0.5% last month as households bought more motor vehicles and a variety of other goods. Data for April was revised up to show retail sales gaining 0.3%, instead of dropping 0.2% as previously reported.

Economists polled by Reuters had forecast retail sales climbing 0.6% in May. Compared to May last year, retail sales increased 3.2%.

They were previously reported to have been unchanged in April. Consumer spending accounts for more than two-thirds of economic activity. The outlook for consumer spending is mixed. While consumer confidence remains strong, wage growth retreated in May and hiring moderated sharply.

The dollar rose against a basket of currencies. U.S. Treasury yields fell. Stocks on Wall Street were trading lower.

The solid gains in core retail sales in April and May suggested consumer spending was gaining speed in the second quarter after braking sharply in the January-March quarter.

That could see economists raising their second-quarter GDP growth estimates, which are currently below a 2.0% annualized rate. The economy grew at a 3.1% pace in the January-March quarter after getting a temporary boost from exports and an accumulation of inventory.

Exports dropped in April and inventories are expected to be a drag on growth. In addition, business investment softened and home sales fell in April. Overall, the economy is losing steam as the stimulus from last year’s $1.5 trillion tax cut and increased government spending dissipates.

A separate report from the Fed on Friday showed manufacturing production rising moderately in May, leaving output down this year. Production at factories rose 0.2% last month after slumping 0.5% in April.

Manufacturing, which accounts for about 12% of the economy, is being constrained by an inventory overhang, especially in the automotive sector, that has left businesses placing fewer orders at factories. Motor vehicle inventories surged 0.8% in April, the Commerce Department said in another report.

The trade tensions between Washington and Beijing are also causing disruptions in the supply chain. President Donald Trump in early May imposed additional tariffs of up to 25% on $200 billion of Chinese goods, prompting retaliation by Beijing. Trump on Monday threatened more duties on Chinese imports if no deal was reached with Chinese President Xi Jinping by the conclusion of the G20 summit later this month in Japan.

“We expect the manufacturing sector to continue struggling in the second half of this year,” said Paul Ashworth, chief economist at Capital Economics in Toronto.

Sales at clothing stores were unchanged and receipts at furniture outlets nudged up 0.1%. Sales at bars and restaurants increased 0.7% last month, while those at hobby, musical instrument and book stores rose 1.1%.