A charismatic entrepreneur, who favours wearing black turtleneck jumpers, drops out of college, sets up a business in Silicon Valley and becomes a billionaire.

Not Steve Jobs, the late Apple founder, but Elizabeth Holmes.

Deliberately modelling herself on Jobs, she dropped out of her chemical engineering course at Stanford University at the age of 20 to set up a healthcare technology company.

The idea underpinning that company, Theranos, was simple: blood-testing technology that involved a small prick to a patient’s fingertip collecting just a few drops of blood, rather than using needles and venous draws, that could be carried out at the patient’s home or workplace rather than at a hospital or clinic.

It attracted hundreds of millions of dollars in investment and by 2010, less than seven years after its launch, was valued at $1bn (£783m). 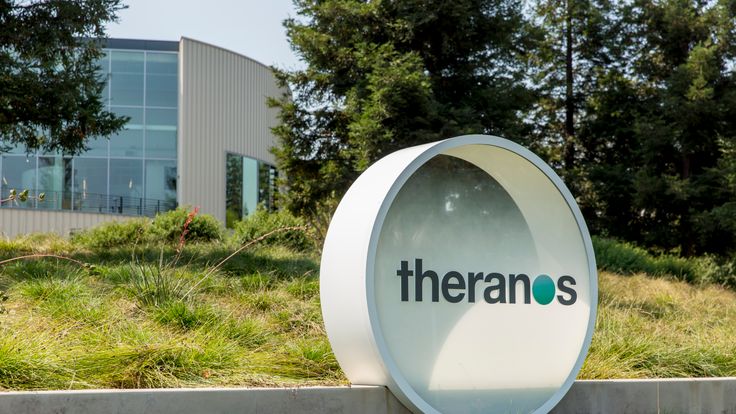 Four years later, after subsequent funding rounds, Theranos was valued at nearly $10bn (£7.8bn) and Holmes was confirmed as the world’s youngest female billionaire with a fortune exceeding $4bn (£3.1bn).

Its board was packed with distinguished American politicians, including the former US secretaries of state Henry Kissinger and George Schultz, while its investors included Larry Ellison, the Oracle founder; the Walton family, the heirs to the Wal-Mart fortune; Betsy DeVos, the US education secretary; Carlos Slim, the Mexican billionaire and Rupert Murdoch, the media mogul.

There was only one problem – the technology didn’t work.

Holmes had been hiding this fact for years from investors and firing employees who raised questions about it.

The company collapsed and Holmes now faces a criminal trial for wire fraud next summer, along with Sunny Balwani, her former boyfriend and the former chief operating officer of Theranos. Both have denied the charges.

The lid on this particular scandal was lifted by John Carreyrou, a reporter on the Wall Street Journal, in a series of intensively-researched stories.

His book on the scandal, Bad Blood: Secrets and Lies in a Silicon Valley Startup, was this week named the Financial Times and McKinsey Business Book of the Year. It is also being turned into a film starring Jennifer Lawrence as Holmes. 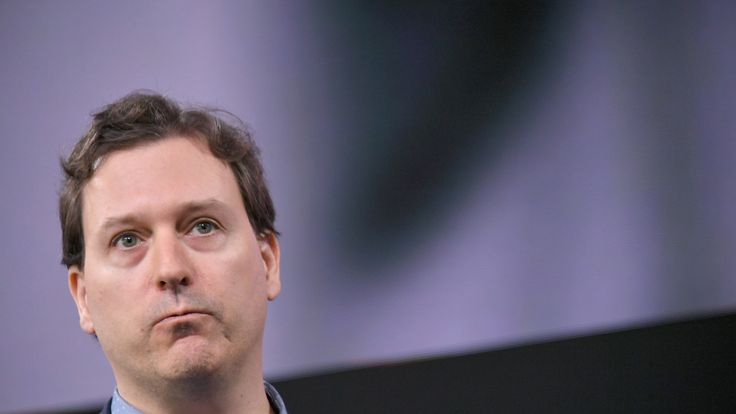 Theranos made numerous attempts, through its lawyers, to kill Mr Carreyrou’s stories. Holmes even sought to persuade Mr Murdoch, proprietor of the Wall Street Journal, to suppress the reports. To his immense credit, Mr Murdoch – who, as Mr Carreyrou notes, had “125 million good reasons” to do so – refused.

So how did it happen?

Mr Carreyrou points out that there was poor due diligence by investors and argues that Wall Street and the media were so desperate to see a successful young female entrepreneur, in a male-dominated sector, that Holmes was feted.

But the biggest lessons to be learned from the Theranos scandal, he suggests, are for Silicon Valley itself. Holmes deliberately positioned Therenos in Silicon Valley as a tech company and channelled what Mr Carreyrou describes as its “fake it ’til you make it” culture.

That culture and environment allowed Holmes to thrive. The cult followings that start-up founders attract in Silicon Valley attached itself to her.

Yet there are lessons here not just for investors but for everyone. Mr Carreyrou argues: “That [Silicon Valley] playbook works well for the computer industry but maybe not so well with other industries, such as healthcare, where lives are at risk.”

He suggests self-driving cars, the development about which the Valley is currently most excited, is a good example. A self-driving car being tested by Uber killed a pedestrian in Tempe, Arizona, in March this year.

Unfortunately, at the moment, investors do not appear to have learned those lessons. There are still plenty of companies based in the Valley, or the tech sector more widely, that are being valued at billions of dollars despite never having made a profit.

Others display an unacceptable arrogance that extends to aggressive tax avoidance, a refusal to engage with critics – witness Facebook chief executive Mark Zuckerberg’s refusal to appear before MPs – and, in many cases, secrecy, obfuscation and downright dissemblance.

The weird cultishness that enabled Holmes to get away with what she did for so long permeates many other top tech companies and manifests itself in gushing media interviews with, for example, Apple executives.

And, of course, the culture and environment described by Mr Carreyrou has now been exposed as incubating, within the tech sector, numerous horrifying examples of misogyny, sexual harassment and worse.

At its best, the tech sector enriches our lives and enhances productivity.

But its darker side – the secrecy, the creepy cults, the arrogance and the tax avoidance – can, as Mr Carreyrou has shown, ruin and even claim lives.

Previously on Sky Views: Colin Brazier – The fist of the bullies should not force the hand of governments

How ‘The Emp’s’ clothing empire went from riches to rags

In Their 20s and Saving for Retirement: How It Started, How It’s Going