NEW YORK (Reuters) – Oil rose nearly 2 percent on Friday after proposed trade talks between the United States and China eased some fears about a global economic slowdown, but gains were capped after the United States reported a sharp build in refined product inventories. 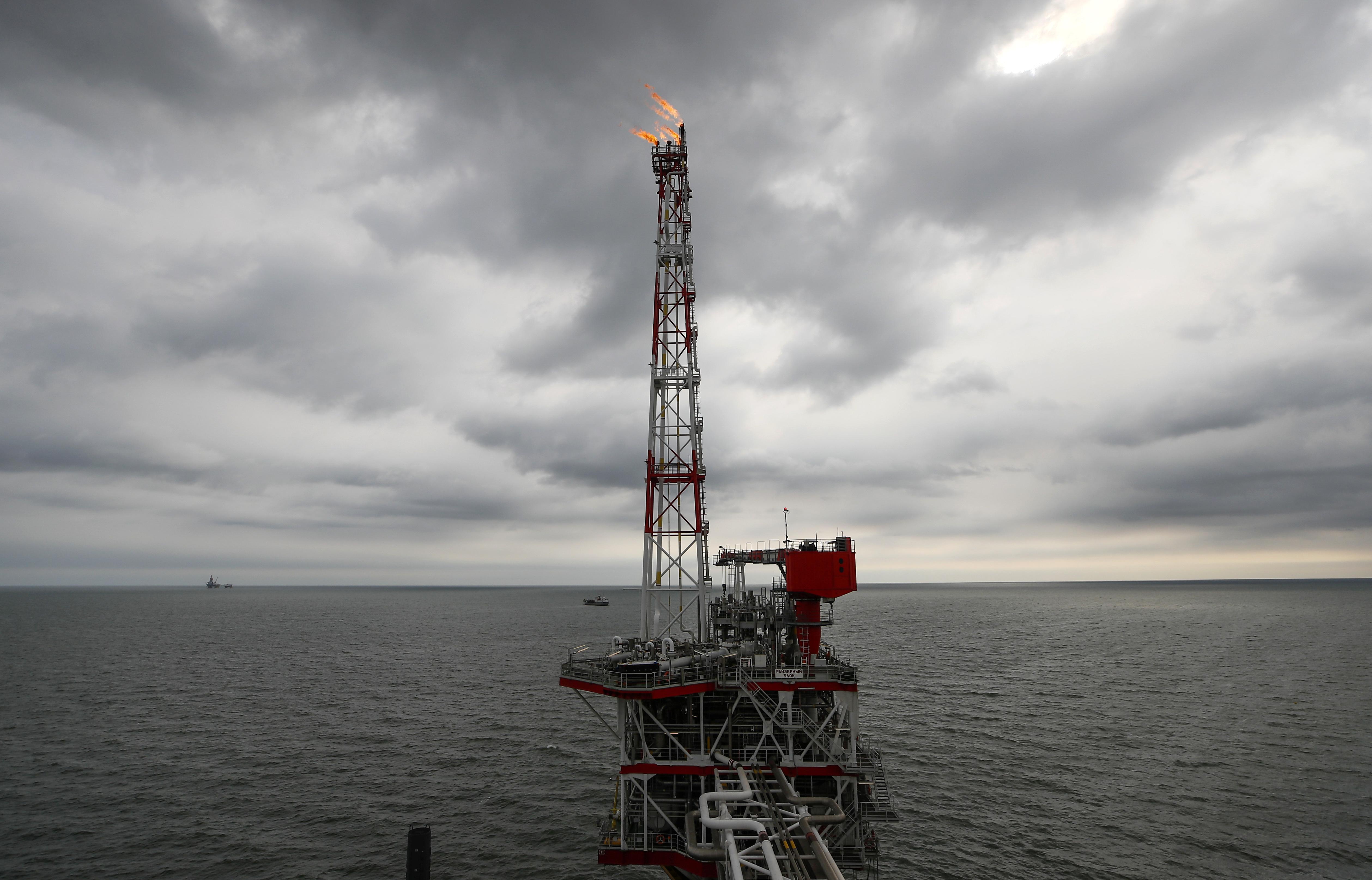 After both benchmarks fell sharply last year, prices posted solid gains in the first week of 2019, despite recent data that added to concerns about a slowing global economy.

Brent increased about 9.3 percent for the week, while WTI rose about 5.8 percent.

Prices pared gains on Friday after data from the U.S. Energy Information Administration showed a sharp increase in product inventories as refiners ramped up utilization rates USOIRU=ECI to 97.2 percent of capacity, the highest rate on record for this time of year.

“Winter-grade gasoline supplies could be approaching burdensome levels if Gulf Coast runs remain elevated at a near full-out pace,” Jim Ritterbusch, president of Ritterbusch and Associates, said in a note.

U.S. energy firms this week cut oil rigs for the first time in three weeks, reducing the rig count RIG-OL-USA-BHI by eight to 877, General Electric Co’s (GE.N) Baker Hughes energy services firm said. Some analysts were forecasting the first decline in the rig count – an indicator of future production – in three years in 2019.

Washington and Beijing have been locked in a trade war for much of the past year, disrupting the flow of hundreds of billions of dollars worth of goods and hampering growth.

Despite some demand-side worries, oil has received support as supply cuts announced by the global coalition of producers known as OPEC+ kick in.

The Organization of the Petroleum Exporting Countries, Russia and other non-members agreed in December to reduce supply by 1.2 million barrels per day (bpd) in 2019. OPEC’s share of that cut is 800,000 bpd. A Reuters survey on Thursday found OPEC supply fell by 460,000 bpd in December.

The focus now will be on whether producers deliver further curbs in January to implement the deal fully. Iraq said on Friday it was committed to the deal and would keep its oil production at 4.513 million bpd for the first half of 2019.