Oil prices down 20 percent in a month as fundamentals weaken

SINGAPORE (Reuters) – Oil markets on Friday remained weak as rising supply and concerns of an economic slowdown pressured prices, with U.S. crude now down by 20 percent since early October. 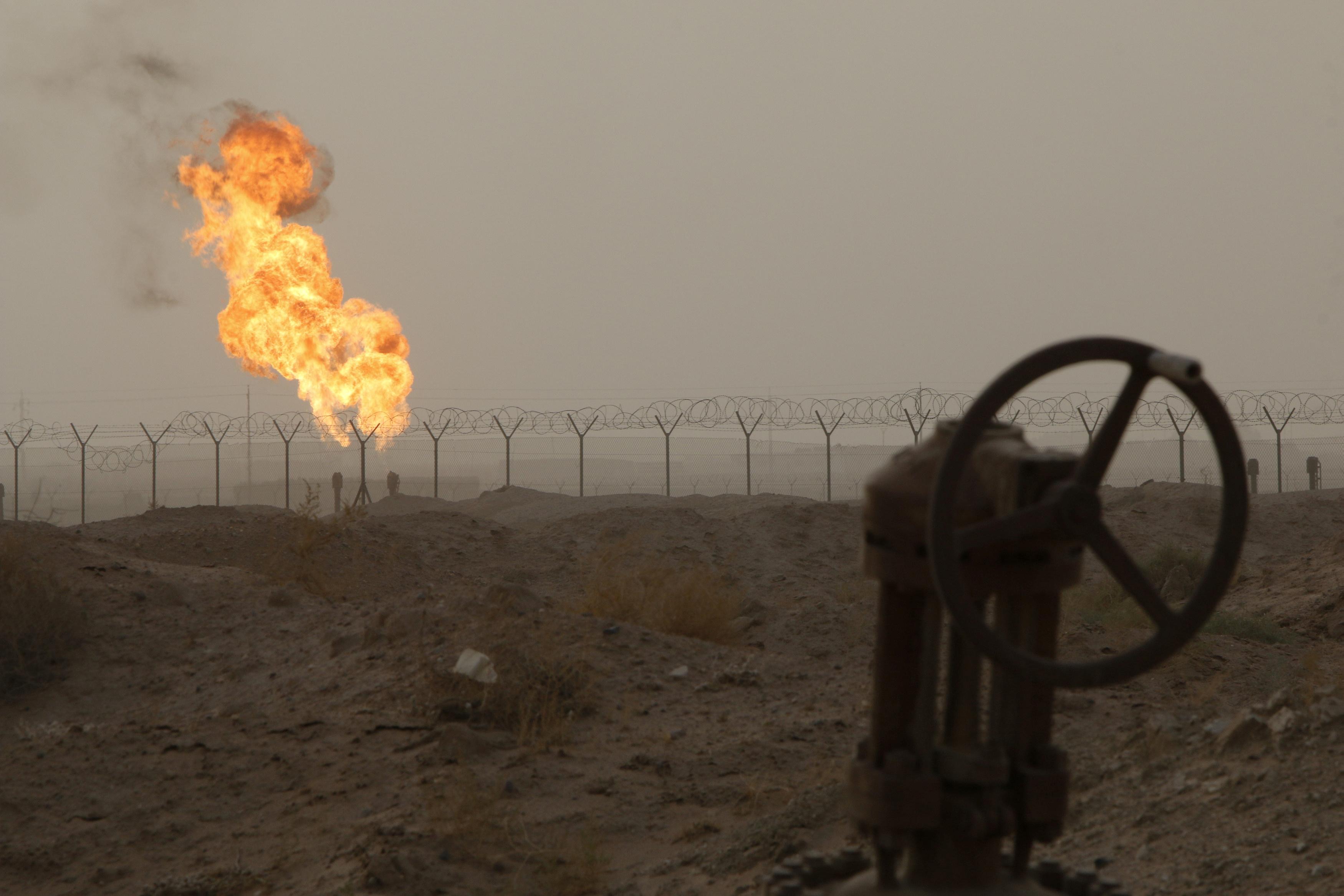 U.S. West Texas Intermediate (WTI) crude oil futures were at $61.63 per barrel at 0125 GMT, down 4 cents from their last settlement.

Front-month Brent crude oil futures LCOc1 were at $70.79 a barrel, 14 cents above their last close

However, both Brent and WTI have declined by around 20 percent from four-year highs in early October.

“Oil prices continue to decline and are now officially in a bear market, having declined 20 percent from their (October) peak,” said William O’Loughlin, investment analyst at Australia’s Rivkin Securities.

Reuters technical commodity analyst Wang Tao said on Friday that “Brent oil may slide further into a range of $68.59-$69.69 per barrel.”

That would be the first time Brent has fallen below $70 since April.

Analysts said the main downward price pressure came from rising supply, despite the U.S. sanctions against Iran that were imposed this week, as well as concerns over an economic slowdown.

“As OPEC exports continue to rise, inventories continue to build which is putting downward pressure on oil prices,” analysts at Bernstein Energy said.

“A slowdown in the global economy remains the key downside risk to oil,” Bernstein added.

The decline in prices over the past weeks follows a rally between August and October when crude was pushed up ahead of the re-introduction of sanctions against Iran’s oil exports on November 5.

These sanctions, however, will unlikely cut as much oil out of the market as initially expected as Washington has granted exemptions to Iran’s biggest buyers which will allow them to continue buying limited amounts of crude for at least another six months.

“Sanctions on Iran are so far proving to be less severe than first thought … because the U.S. has now issued waivers to a raft of countries,” O’Loughlin said.

Bernstein Energy expects “Iranian exports will average 1.4-1.5 million barrels per day (bpd)” during the exemption period,” down from a peak of almost 3 million bpd in mid-2018.