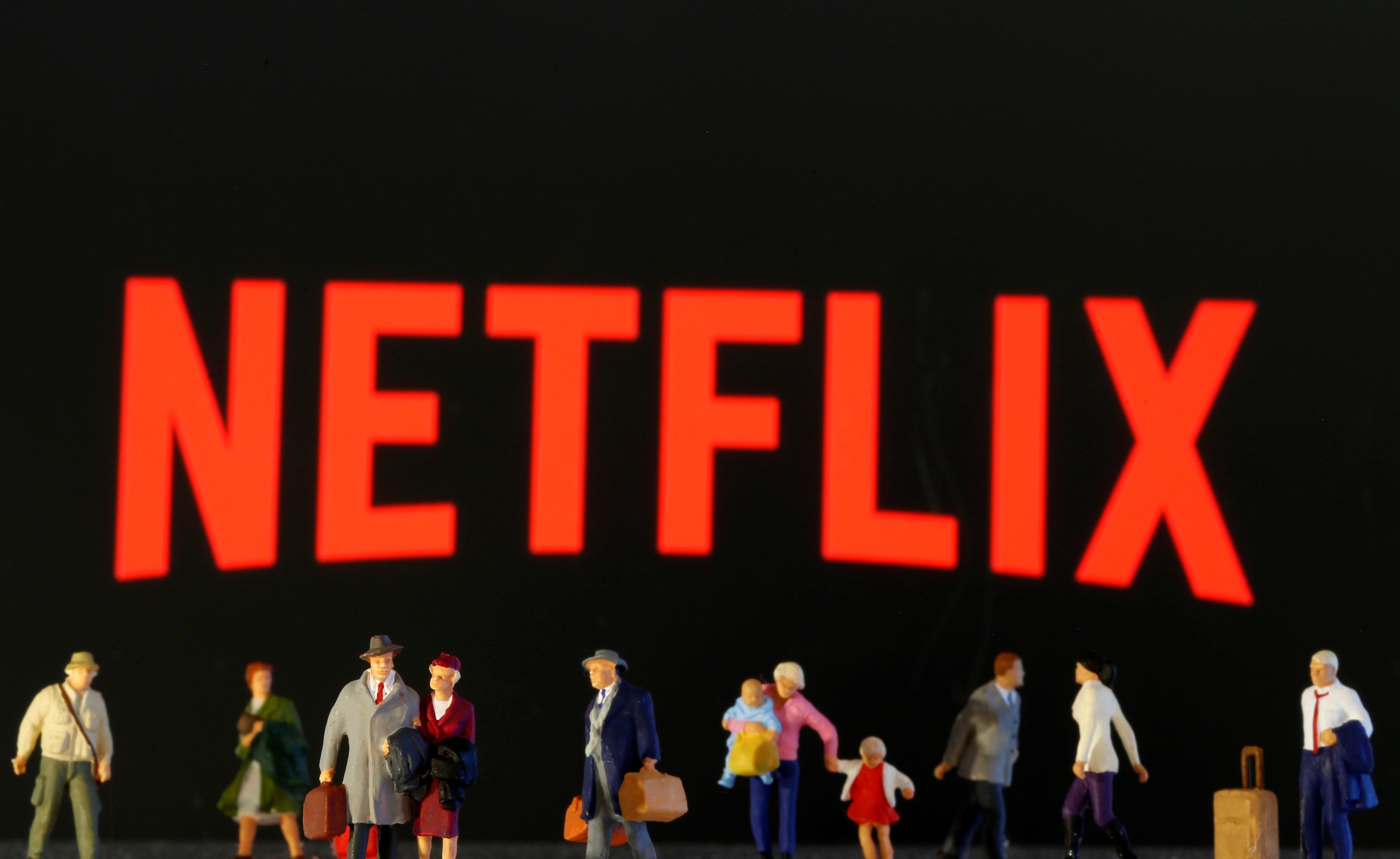 MOSCOW (Reuters) – Streaming giant Netflix and Russia’s National Media Group (NMG) have set up a partnership to run the U.S. group’s Russian service, NGM said in a statement on Wednesday.

Netflix’s international version has been available in Russia since 2015.

“National Media Group confirms its partnership with Netflix in Russia. The holding becomes the operator of Netflix service in Russia,” Olga Plaskina, NMG chief executive, said in a statement.

“NMG and Netflix are working on full localisation of the service,” she added, without elaborating.