(Reuters) – U.S. stocks rose on Tuesday, as hopes of more stimulus for China’s slowing economy and a jump in Netflix shares helped investors look past disappointing earnings from JPMorgan and Wells Fargo. 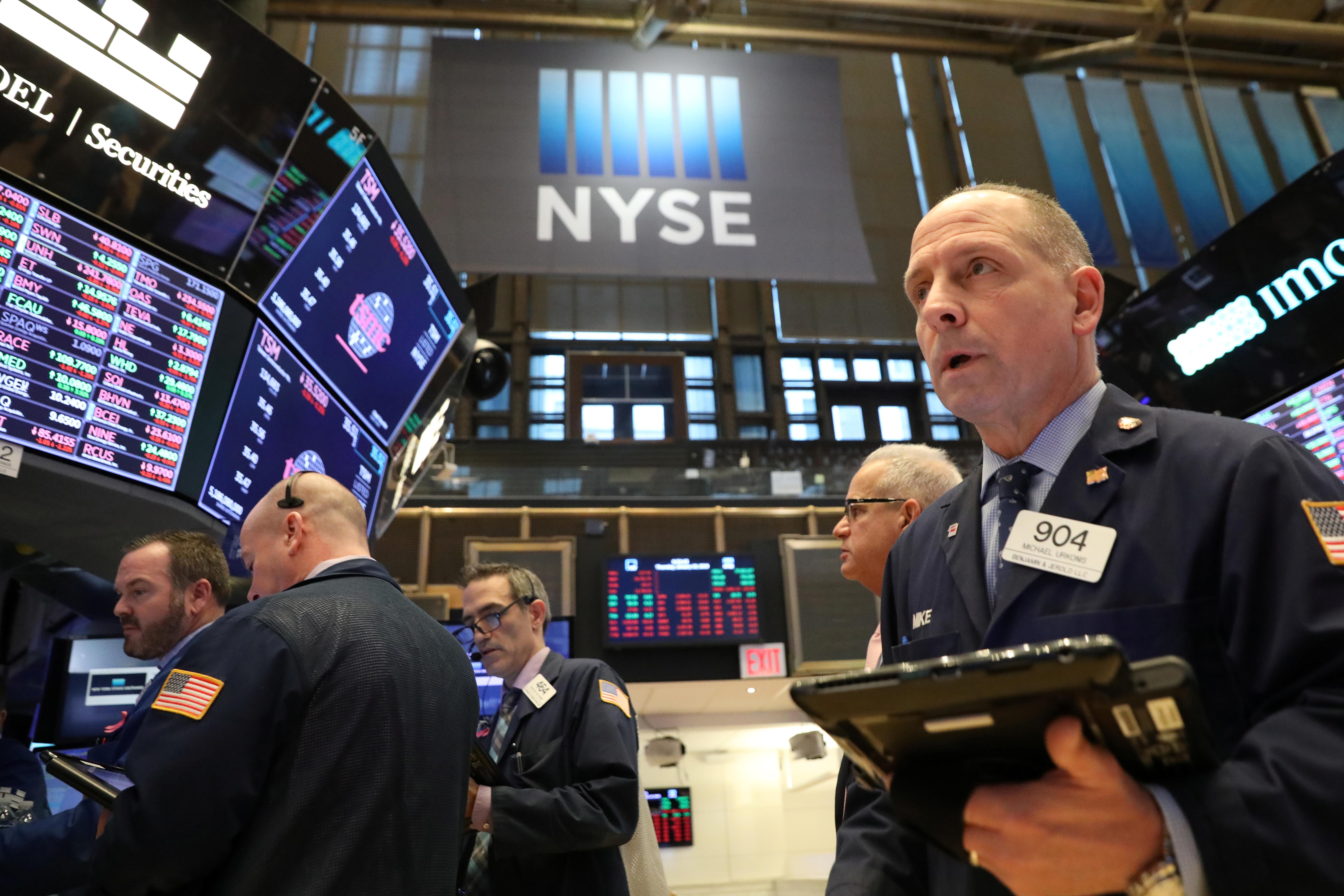 “As we start earnings season with financials group, it’s not going to be a pleasant picture, at least from the start. It is going to set the tone in negative fashion for fourth-quarter earnings,” said Art Hogan, chief market strategist at National Securities in New York.

“We’ve priced in a good part of the bad news in terms of earnings. You may not see a massive selloff based on earnings and that’s a positive takeaway.”

Boosting stocks after open were Netflix Inc (NFLX.O) shares, which jumped 5.82 percent after the company said it was raising rates for its U.S. subscribers. The company is expected to report its fourth-quarter numbers on Thursday.

Netflix shares, which have surged more than 30 percent so far this year, boosted the communication services sector .SPLRCL by 1.39 percent.

No. 2 U.S. airlines Delta Air Lines (DAL.N) forecast a further decline in revenue growth per mile flown in the first quarter. However, its shares recouped early losses to trade flat.

Disappointing earnings from big U.S. banks earlier in the day briefly tempered sentiment, which got a lift after Chinese officials came out in force hinting at more stimulus in the near term for their slowing economy and as U.S. President Trump said a trade deal with China was possible.

Concerns about the impact of trade war on global growth along with rising interest rates have taken a toll on fourth-quarter corporate profit expectations.

Analysts now expect S&P 500 earnings to grow 14.3 percent in the fourth quarter, much lower than the 20.1 percent growth forecast in October, according to IBES data from Refinitiv.

Investors will keep an eye on the outcome of the vote on British Prime Minister Theresa May’s Brexit deal, a decision which will define Britain’s departure from the European Union and set the course for the country’s economy.

The S&P index recorded no new 52-week highs and one new lows, while the Nasdaq recorded eight new highs and nine new lows.