(Reuters) – Financial markets on Monday ratcheted up bets the U.S. Federal Reserve will be pressed to cut interest rates to cushion a feared hit to economic growth from the spread of the coronavirus. 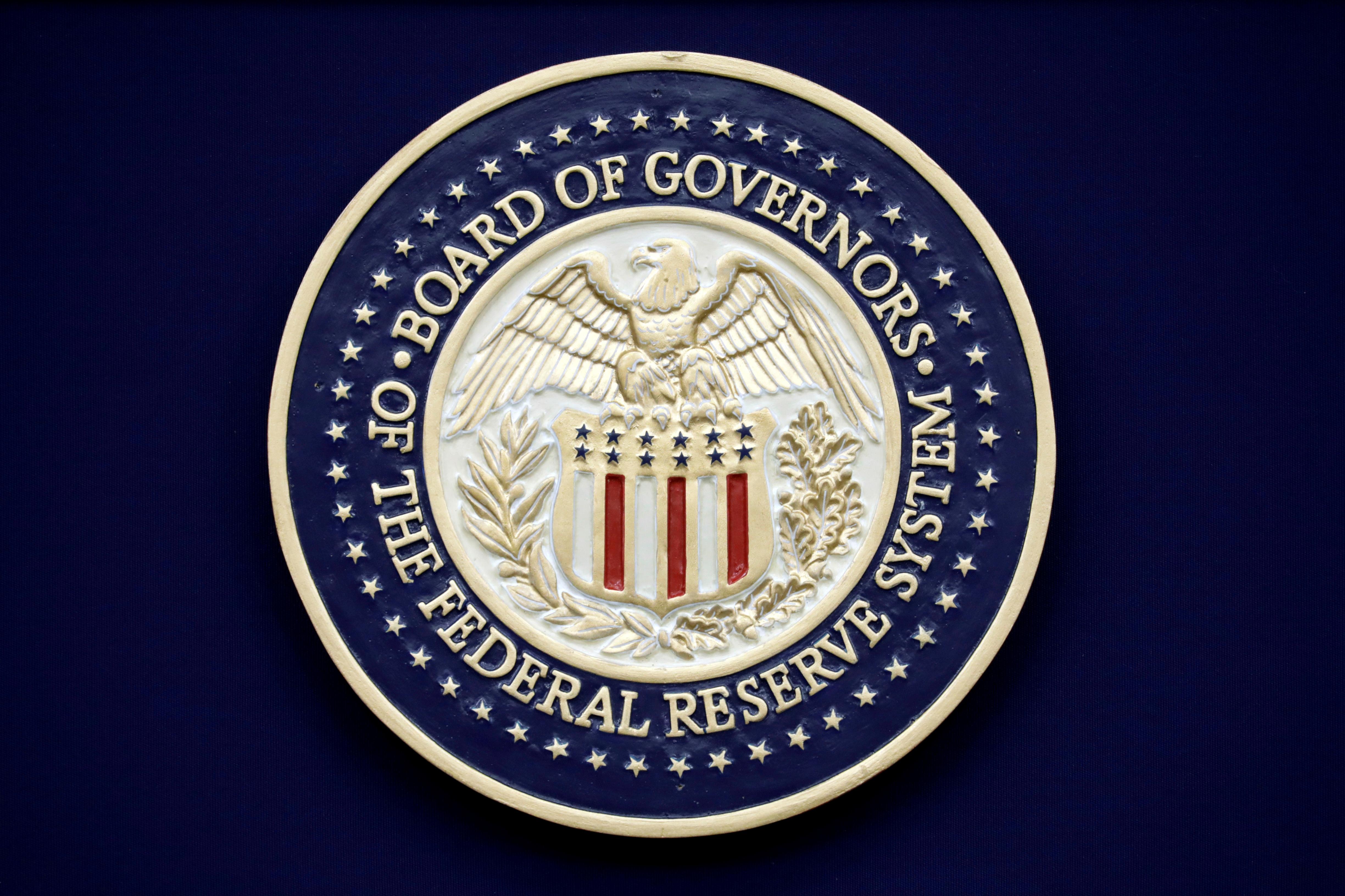 U.S. interest rates futures surged to their highest levels since last fall as evidence the virus was spreading further outside its original epicenter of China spurred a global sell-off in stocks and panicked buying of government bonds.

The federal funds futures contract tied to the Fed’s July policy meeting FFN0 reflected a greater than 85% probability the central bank’s benchmark overnight lending rate would be at least a quarter percentage point lower after that meeting’s conclusion, according to the CME FedWatch tool. A month ago that was seen as a roughly 50-50 prospect.

Contracts expiring in early 2021 FFF1FFG1 were priced for a Fed policy rate of around 1% or lower, compared with the current level of between 1.50% to 1.75%, where it sits after three rate cuts last year.

Top U.S. central bank officials have signaled repeatedly that they see no need to cut rates further any time soon because they see the American economy performing well and it is too soon to judge the risk from coronavirus.

Still, as the virus spreads, their resolve is likely to be tested in the weeks ahead. Monday’s stocks swoon followed a sharp increase in the number of cases reported in Italy, South Korea and Iran.

“The immediate risk is now about financial conditions,” said Gregory Daco, chief U.S. economist at Oxford Economics. “The real impact is small — but volatility, if the dollar rises, stocks fall, that is a direct hit.”

In the U.S. Treasury market, the yield on the 30-year bond US30YT=RR – often viewed as a proxy for growth expectations – tumbled to record low of around 1.81%.

Perhaps more tellingly for the Fed, the 2-year note’s US2YT=RR yield slid to below 1.25%, the lowest in nearly three years, taking it further below the Fed’s rate. As the shortest duration of so-called coupon debt – bonds with a maturity longer than a year – the 2-year note’s yield reflects bond market investors’ expectations for Fed policy.

A month ago it was generally aligned with the fed funds rate. As concerns about the coronavirus have grown, however, the gap between the two has widened at roughly the pace seen last spring before the Fed’s run of three rate cuts between July and October.

On Friday, a survey of U.S. purchasing managers indicated that activity in both the services and manufacturing sectors appeared to have stalled this month because of the outbreak, which upended global supply networks when goods production in China ground to a halt.

Apart from that report from IHS Markit, little evidence has yet to emerge of the virus denting U.S. growth, although economists have begun predicting it will. Goldman Sachs on Sunday cut its estimate for first-quarter gross domestic product growth to 1.2% from 1.4% because of the disruption to supply chains.

At NatWest Markets, analysts said they “agree that this Fed has a very dovish reaction function,” and thus would not be surprised by a Fed response before too long. But they question whether it will actually help much in the event the outbreak begins affecting U.S. businesses.

“If a U.S. company (with a certain earnings stream priced in) can’t source inputs because overseas factories are idled with workers sick or locked down in their homes, a fed funds rate at 1.5% or at 0.25% is irrelevant,” they wrote in a note to clients on Monday.