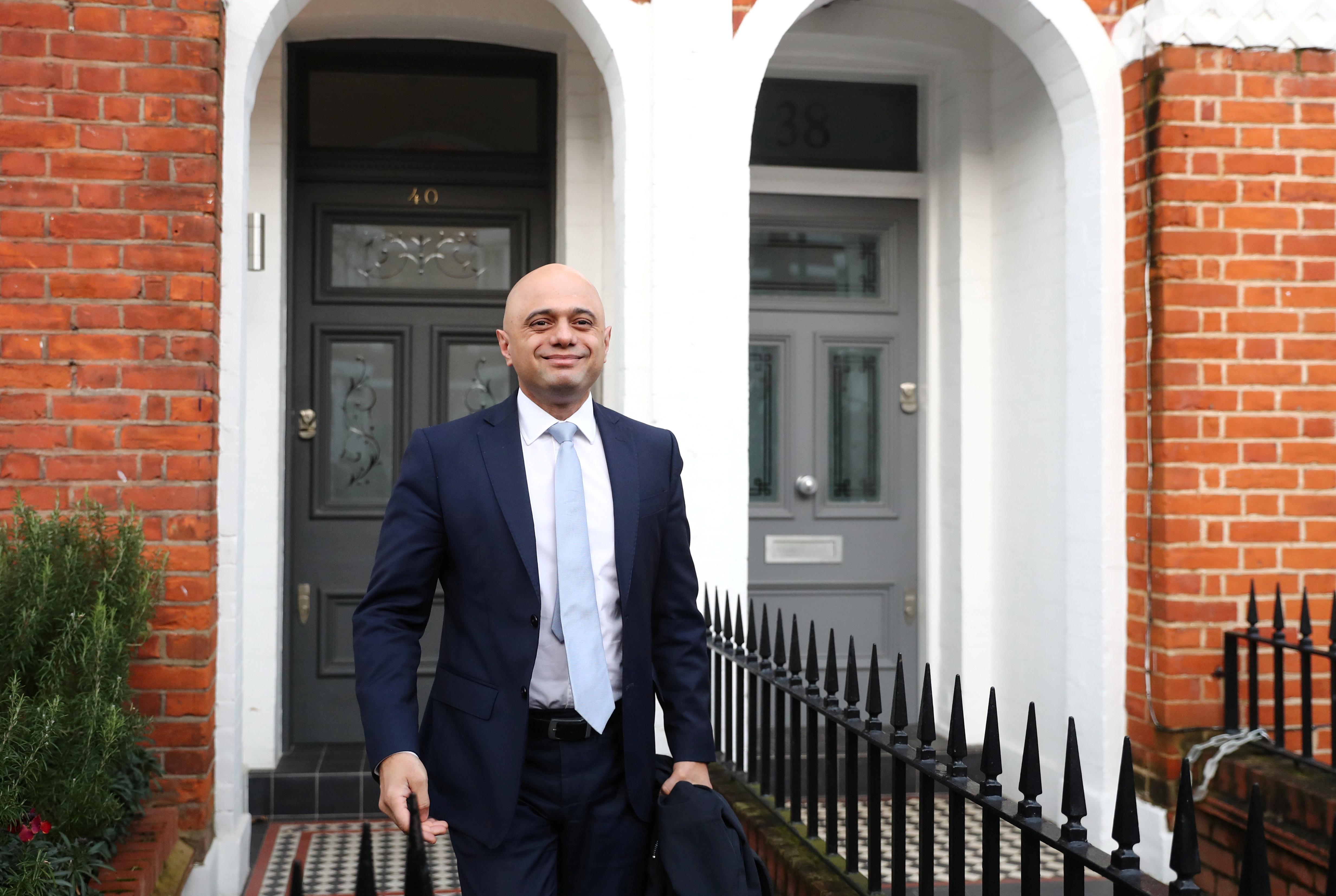 Javid quit his role in government earlier this year after falling out with Prime Minister Boris Johnson during a cabinet reshuffle. He remains a lawmaker in Britain’s parliament but is to take up a post as a member of the U.S. bank’s advisory council for Europe, the Middle East and Africa (EMEA).

“We are delighted to welcome Sajid back to JPMorgan as a senior adviser, and we look forward to drawing upon his in-depth understanding of the business and economic environment to help shape our client strategy across Europe,” a spokesman for the bank said in a statement.

Javid began his career in finance at Chase Manhattan, which later merged with JP Morgan, and worked in a number of roles in its currencies and emerging market businesses. He then joined Deutsche Bank, running several of the German lender’s trading businesses in Asia before being elected to Britain’s parliament in 2010.

American Airlines is moving ahead with furloughs, CEO says

‘We have next to no income. There is no help for us’