Home » Business » Huawei set to announce lawsuit against U.S. as it seeks to strike back

Huawei set to announce lawsuit against U.S. as it seeks to strike back

HONG KONG (Reuters) – Huawei Technologies is set to announce a lawsuit on Thursday against the United States, ratcheting up its response to a campaign aimed at closing it out of Western markets for fear its telecoms equipment could be used by Beijing for spying. 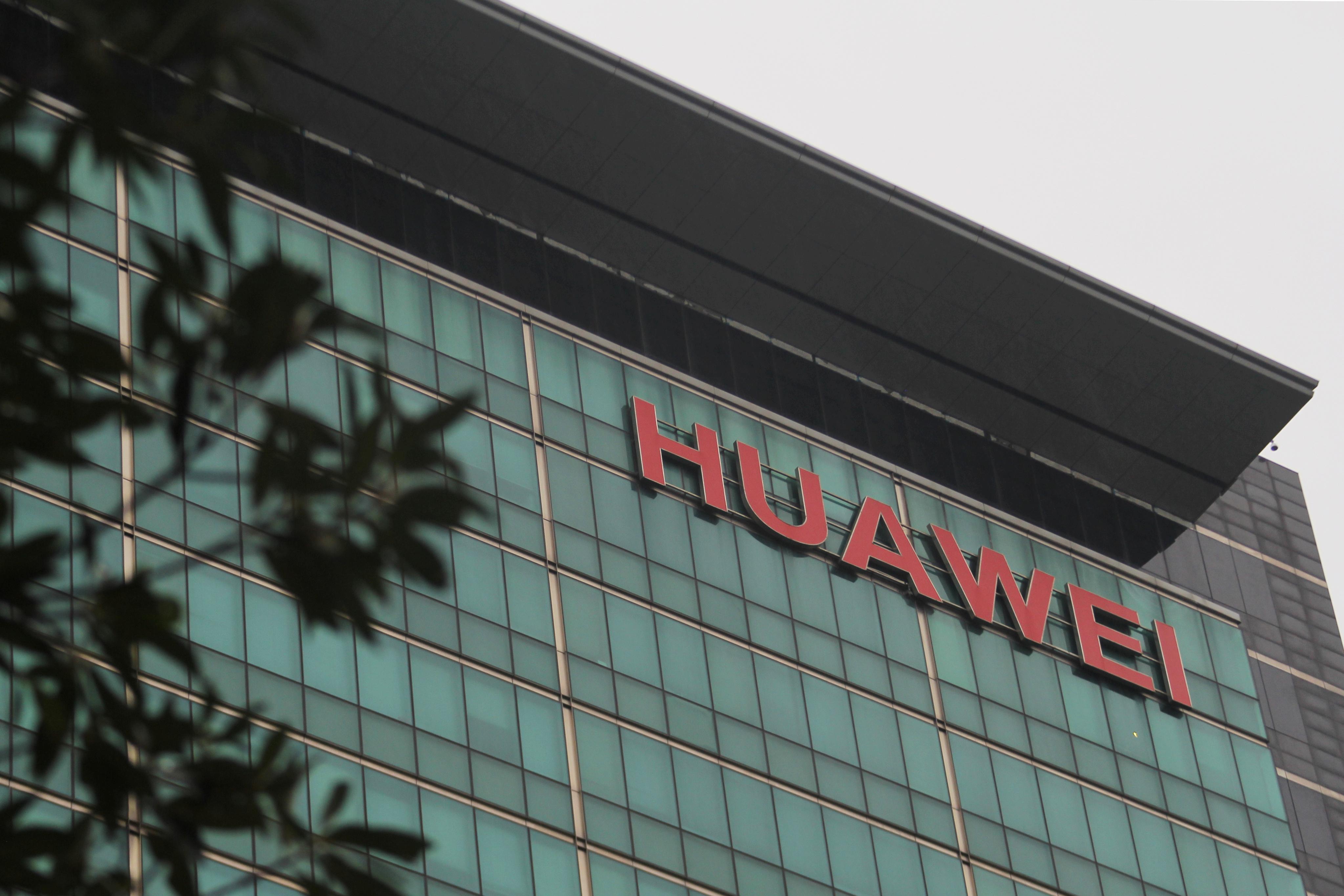 The privately owned firm has embarked on a public relations and legal offensive over the past two months as Washington lobbies allies to abandon Huawei when building fifth-generation (5G) mobile networks, centering on a 2017 Chinese law requiring companies cooperate with national intelligence work.

Close to 10 senior Reuters journalists have been approached recently by Huawei recruiters for public relations director roles, with some offered annual pay packages of $200,000. Such appointments would beef up its international media team just as it restructures a 300-strong corporate affairs department.

In response to a Reuters query, Joe Kelly, vice president of communications, said Huawei was hiring but not more than usual, to fill positions where people had been assigned overseas. He did not verify salaries, which were advertised by headhunters.

The planned legal action and public relations outreach compare with a more restrained response in December emphasizing “trust in justice” when its chief financial officer, Sabrina Meng Wanzhou, was arrested in Vancouver at U.S. request.

The United States has accused Meng – Ren’s daughter – of bank and wire fraud related to breaches of trade sanctions against Iran.

Huawei’s legal action, first reported by the New York Times on Monday, comes after news that Meng was suing Canada’s government for procedural wrongs in her arrest.

Days earlier, Canada authorized a hearing for an extradition request, quashing Chinese hopes of a rejection on grounds that Meng’s arrest was politically motivated.

The case had strained relations with China, which this week accused two arrested Canadians of stealing state secrets in a move widely seen as retribution for Meng’s arrest.

While Meng is under house arrest in Vancouver, it is unclear where the two Canadians are being detained in China. Sources previously told Reuters that at least one of the Canadians did not have access to legal representation.

A week later at the Mobile World Congress, where Huawei unveiled the world’s most expensive foldable phone, Rotating Chairman Guo Ping opened his speech with a jab at the United States.

“PRISM, PRISM, on the wall, who is the most trustworthy of them all,” he said, referring to the U.S. National Security Agency’s internet surveillance program PRISM, which collected data from major internet companies. 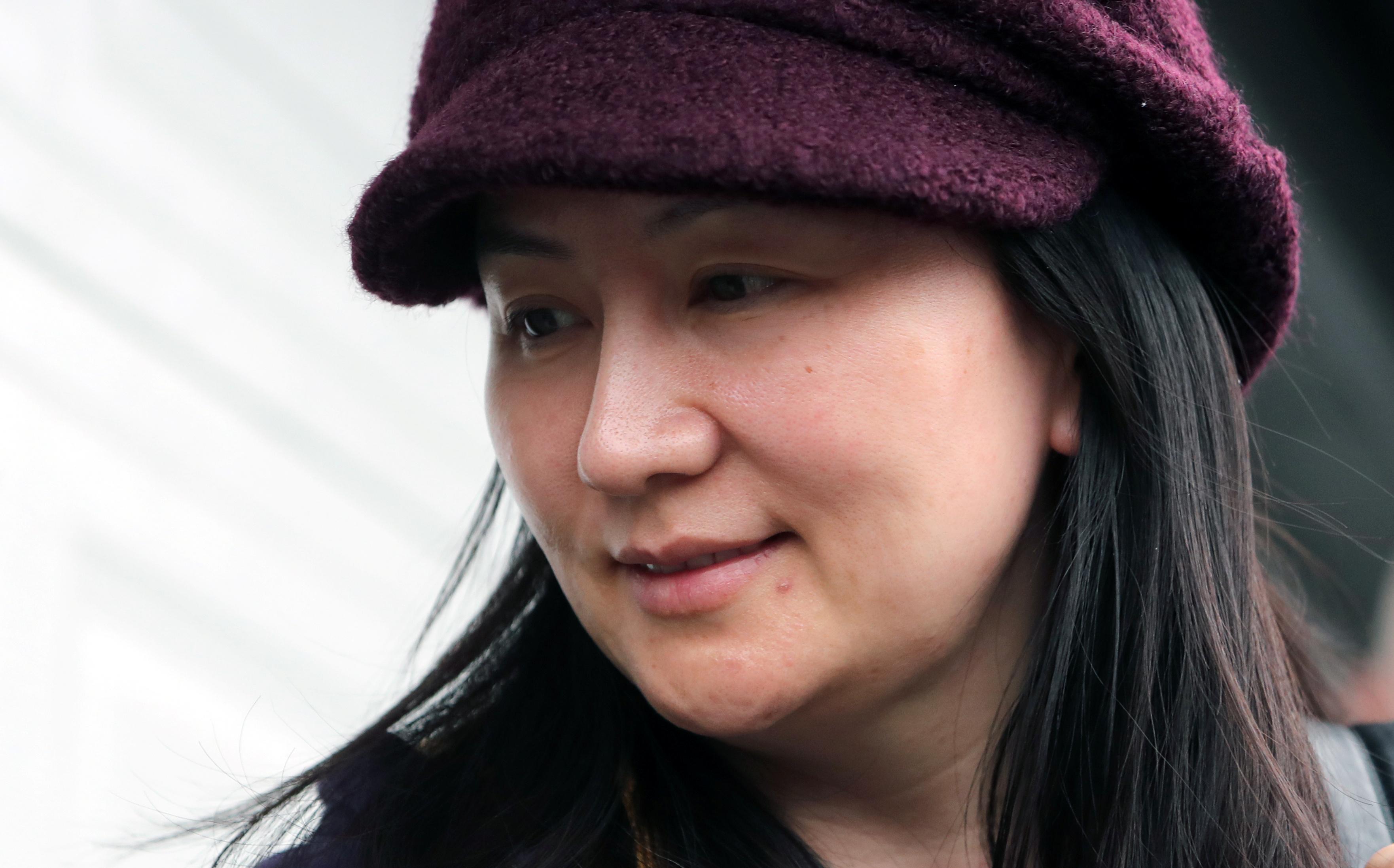 Guo later said the United States wanted to thwart Huawei’s rise as it “hampers U.S. efforts to spy on whomever it wants”.

A senior member of Huawei’s public relations team told Reuters the firm was taking a more proactive approach to U.S. attacks. It launched facts.huawei.com and invited media to tour its Shenzhen headquarters.

“We’ve had enough,” the staffer said.