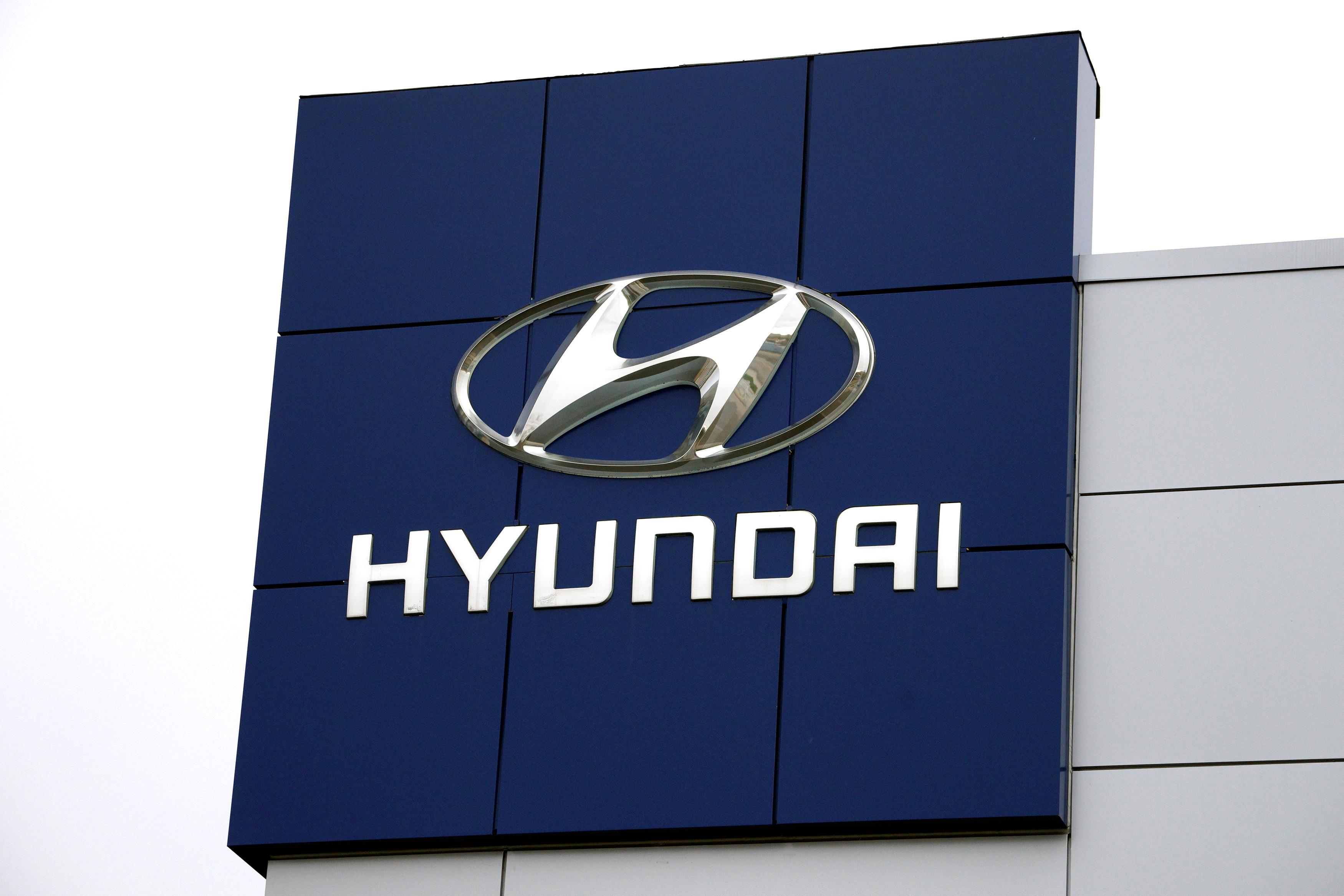 In a letter to the directors of the group, the fund called for return of excess capital to shareholders, a review of any and all non-core assets and addition of new independent directors to its respective boards.

The tussle between the hedge fund and the South Korean conglomerate over a potential revamp has been going on for long.

The fund had in September called for a committee to review its restructuring proposals with other investors and experts, which was rejected by the board.

Elliot said on Tuesday that non-conforming reporting of cash flows is distorting and hiding the group’s true income from operations.