The purchase equates to nearly a quarter of the value of shares traded in Deliveroo during its first two days as a public company last week, the report bit.ly/39ICMJx said, citing Bloomberg data.

The share purchase by the bank, when taken together with the “overallotment” option, would mean the bank would have recorded a profit from the food delivery group’s declining share price, the report said, adding that most of these profits would be given to Deliveroo as part of an undisclosed agreement.

The startup’s listing was the biggest in the UK in a decade, but its dismal debut dealt a blow to London’s hopes of attracting fast-growing technology companies. Shares in Deliveroo fell by as much as 30% in their debut. 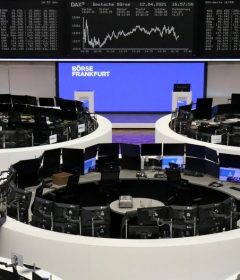 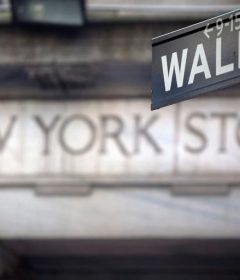