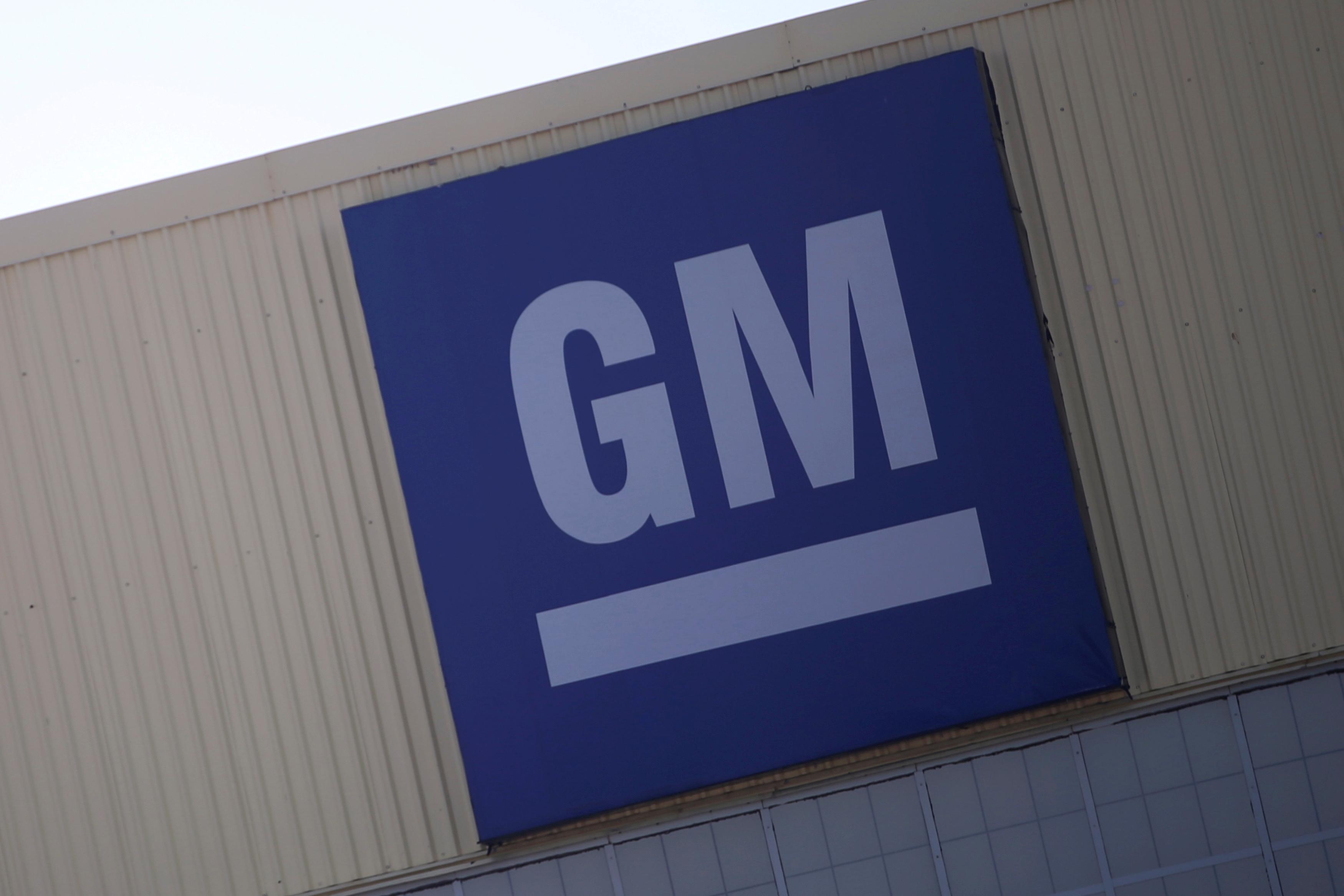 (Reuters) – General Motors Co (GM.N) plans to announce as early as Monday it will significantly cut car production in North America and stop building some low-selling car models, a source briefed on the matter said.

The decision comes as the largest U.S. automaker is poised announced it will idle an assembly plant in Canada. GM plans to announce a broader restructuring of its efforts as it shifts more of its focus toward electrified and autonomous vehicles, the source said.

GM declined to comment ahead of an expected announcement at mid-morning.

A Canadian union Unifor, which represents most unionized autoworkers in Canada, said on Sunday, it had been informed by GM that there would be no product allocated to the plant in Oshawa after December 2019, a development that would affect production at the plant.

GM has been cutting jobs to deal with plunging car sales in North America. The company has internally debated for months how to address shrinking car demand, a person briefed on the matter said, and the issue is certain to re-emerge when GM holds contract talks next year with the United Auto Workers union.

GM employs about 2,500 union staff in Oshawa which produces both the Chevrolet Impala and Cadillac XTS sedans. It also completes final assembly of the stronger-selling Silverado and Sierra pickup trucks which are shipped from Indiana.