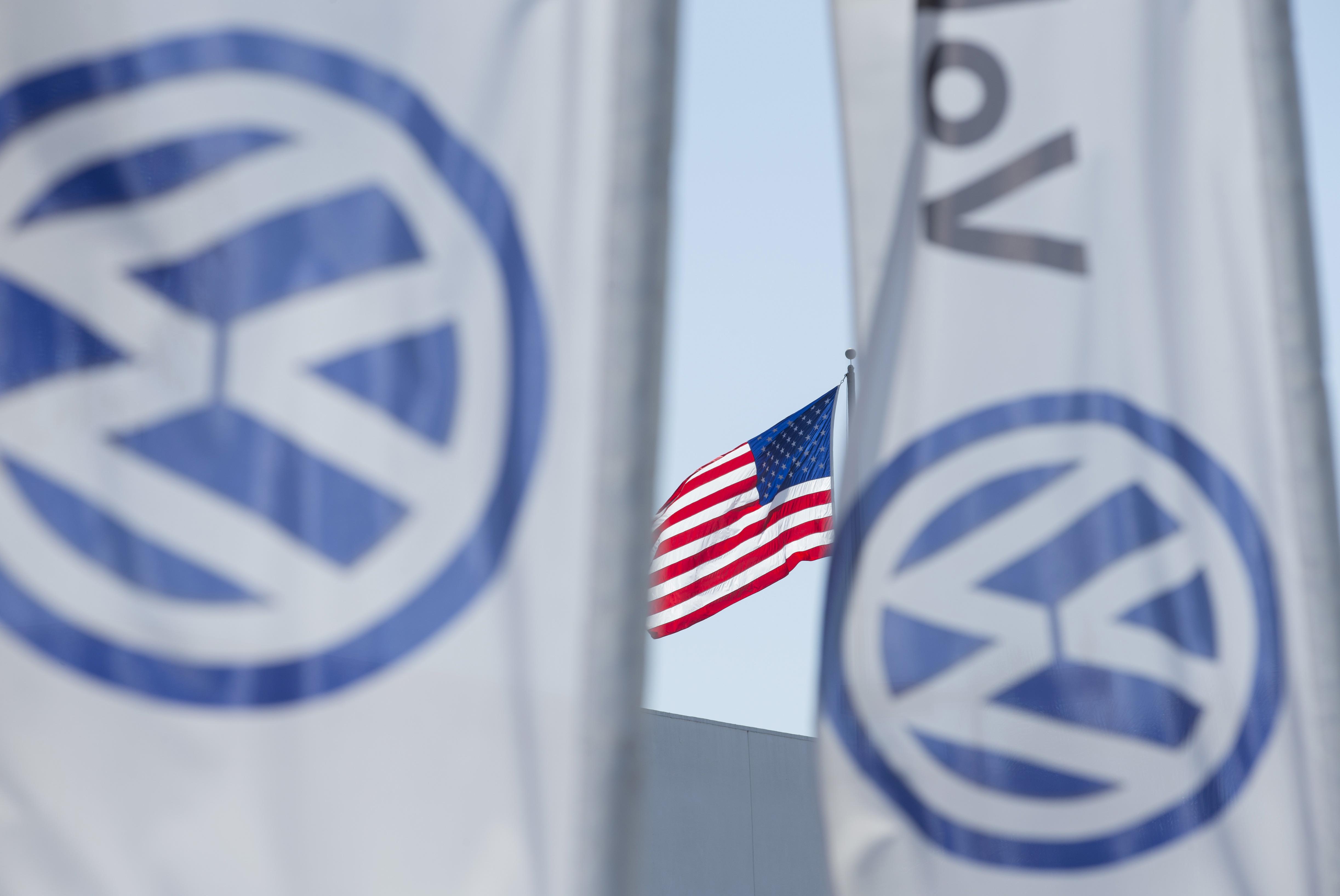 BERLIN (Reuters) – The German chancellery is aware of the idea of a meeting between representatives of the U.S. government and the executives of German car companies, a spokesman for Chancellor Angela Merkel said on Friday.

U.S. President Donald Trump has for months threatened to impose tariffs on vehicles assembled in the EU. The German government spokeswoman stressed that the European Commission was in principle responsible for negotiating with the U.S. administration on trade and tariffs.