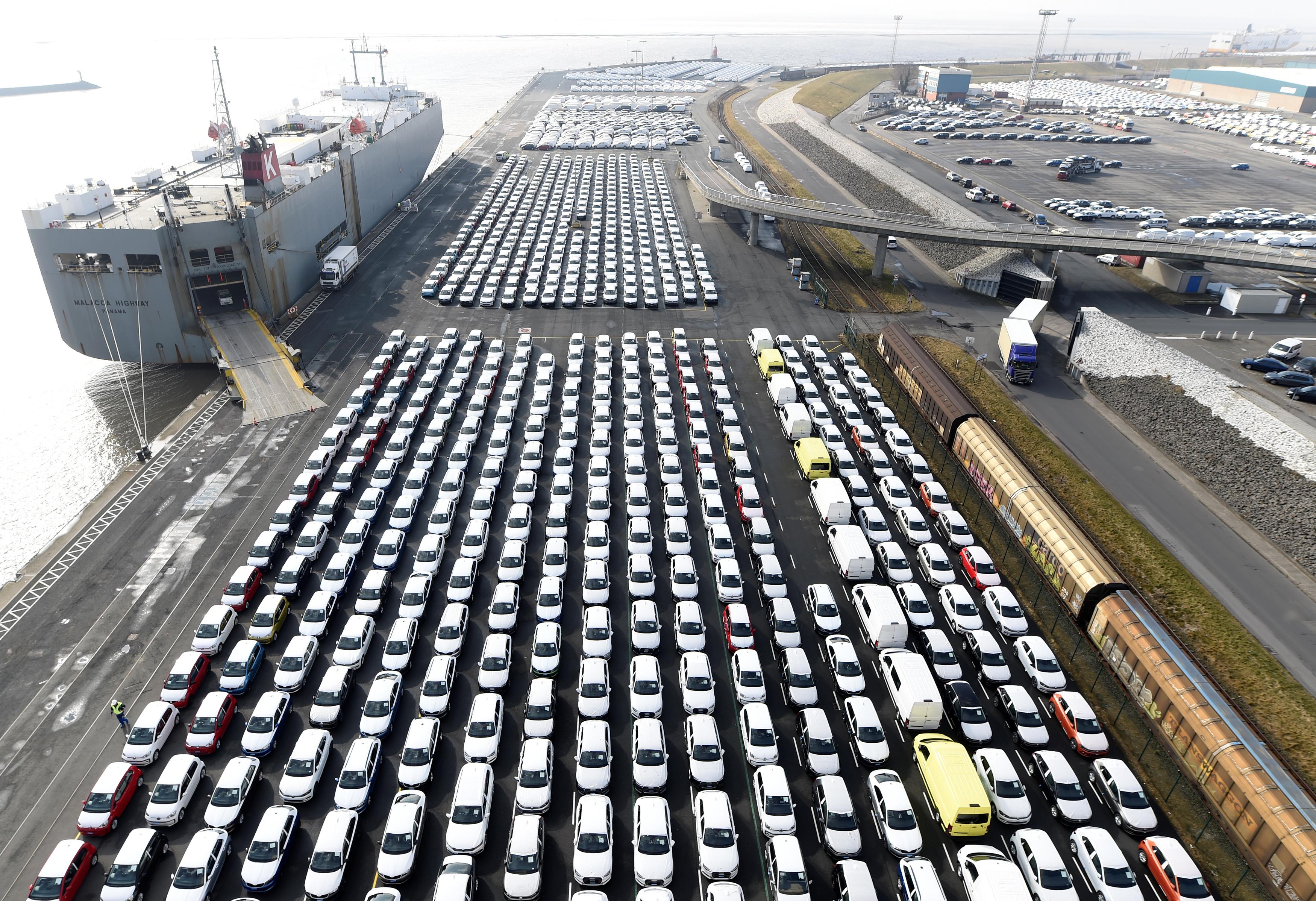 Officials from the carmakers, asking not to be named, said the meeting was tentatively set for Tuesday, and would include VW Chief Executive Herbert Diess, Daimler CEO Dieter Zetsche and BMW production chief Oliver Zipse.

President Donald Trump has been harshly critical of German automakers and what he sees as an unfair trade imbalance on autos.

He has threatened for months to impose tariffs on vehicles assembled in the EU, a move that could upend the industry’s business model for selling cars in the United States.

However, he has refrained from such a measure while Washington and Brussels undertake talks to cut other trade barriers.

The CEOs plan to make clear they cannot negotiate on behalf of the EU, people close to the matter said last week.

VW’s new top executive in the Americas told reporters on Wednesday that the company was deciding where to locate a new factory in North America to build electric cars for the U.S. market.

Earlier on Thursday, Trump tweeted that “auto companies are pouring into the U.S., including BMW, which just announced a major new plant. The U.S.A. is booming.”

Other sources familiar with the matter said Richard Grenell, the U.S. ambassador to Germany, had set up the meeting, but the exact date was still being negotiated. Top car bosses were also slated to appear at an automotive summit in the northern German city of Wolfsburg, where VW is based, on Tuesday.

Christina Higgins, spokeswoman for the U.S. embassy in Berlin, said the Dec. 4 date was suggested by the German automakers but had not been finalised. “It’s merely a suggestion at this point,” she said.

It was not immediately clear if Grenell would take part.