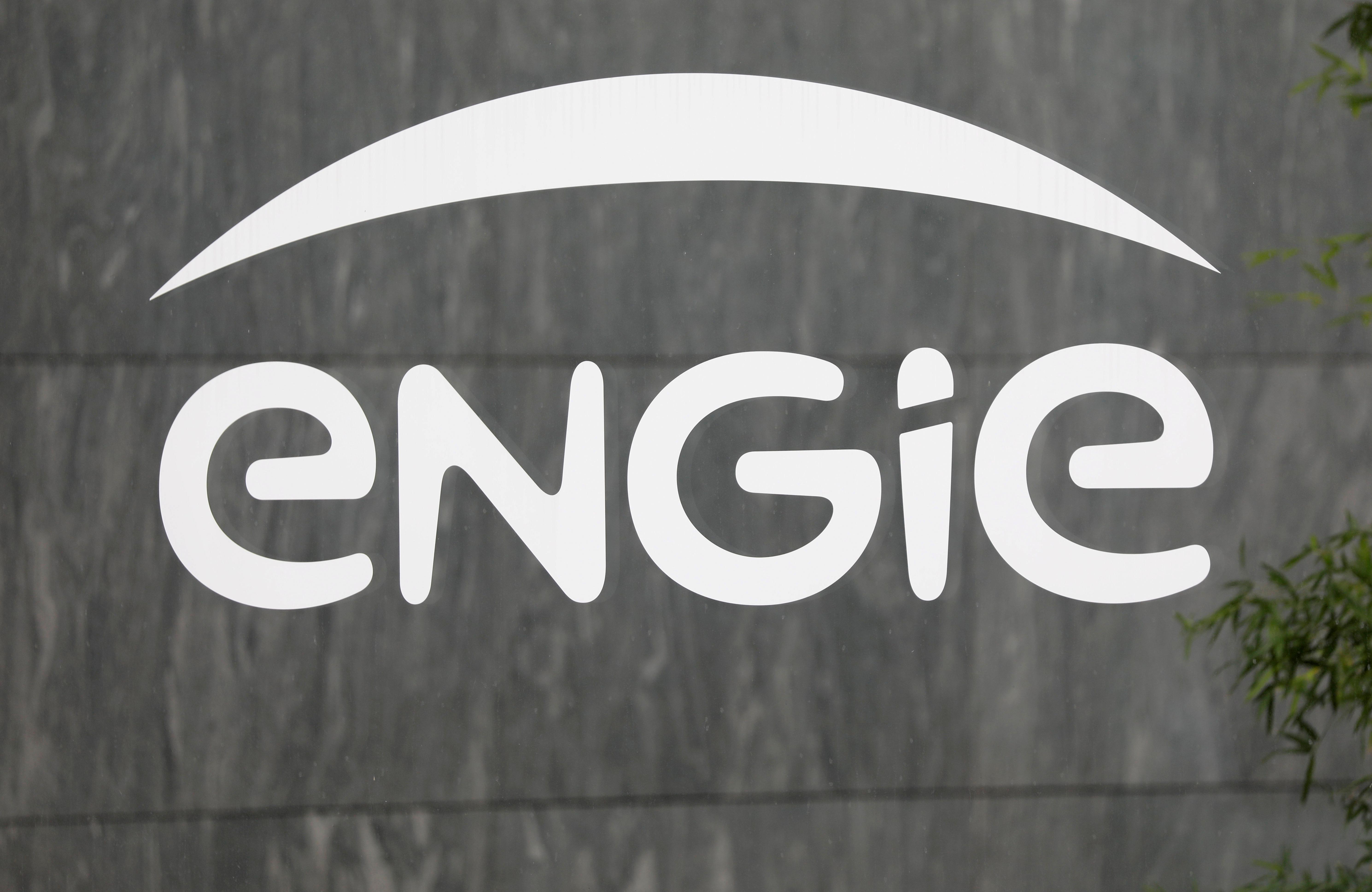 Suez flagged uncertainties about the deal and has said it would be keen for alternative offers to emerge, although the next step rests with Engie, which is pushing back on the price.

“It’s not where it should be,” Engie Chairman Jean-Pierre Clamadieu told BFM Business TV.

Clamadieu said some elements of Veolia’s offer were attractive, including that it could be a swift solution. Engie is shedding assets to refocus its most profitable businesses.

But he added Engie would also examine any other offers that cropped up.

Veolia has argued buying Suez would help create a French champion in the water and waste management industry that would be better placed to fend off emerging competition from Chinese rivals.

It has sought to pre-empt possible antitrust problems by already agreeing to sell Suez’s French water activities to infrastructure fund Meridiam, for an undisclosed amount, if the takeover goes through.

FRIDMAN’S ALFA BANK AND THE US ELECTIONS: HISTORY REPEATING?