Home » Business » Fed's Powell continued to talk frequently with Mnuchin, lawmakers in May 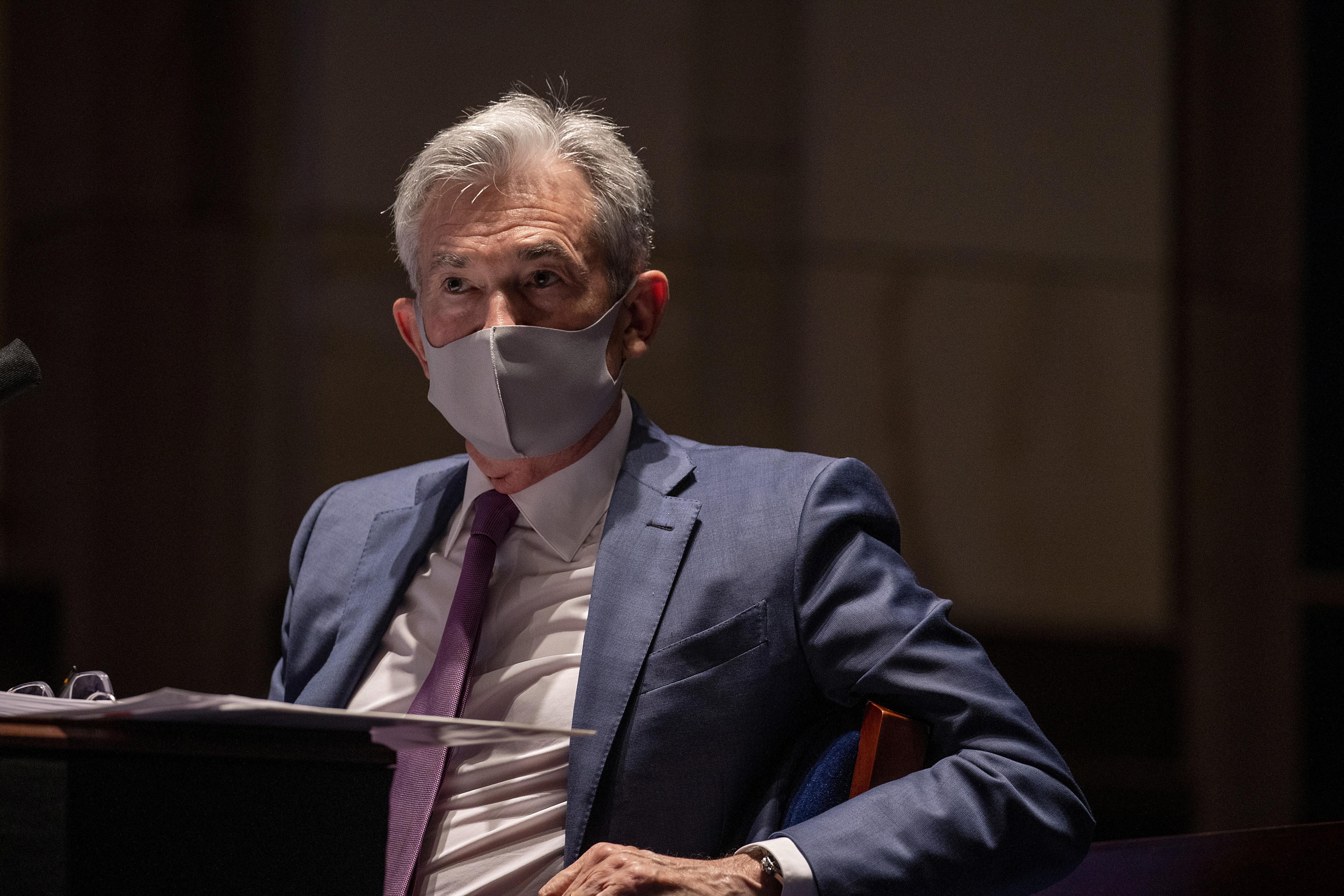 WASHINGTON (Reuters) – Federal Reserve Chair Jerome Powell continued to talk regularly with Treasury Secretary Steven Mnuchin and key U.S. lawmakers in May as the United States began to turn the corner on the economic fallout from the coronavirus pandemic, Fed records released on Thursday showed.

Powell and Mnuchin conducted 16 phone calls during the month, down from 21 in April, the readout of Powell’s calendar indicated, but still well above their usual frequency before the health crisis began to pummel the economy.

In addition, Powell held 20 calls with key U.S. lawmakers, six more than in April. The central bank chief appeared before the Senate Banking Committee in mid May as part of its oversight of how the Fed has handled implementing emergency support programs authorized by the CARES Act.

In coordination with the Treasury, the Fed has rolled out nearly a dozen programs to keep credit flowing to businesses and households.

More unusually, Powell spoke in May with the head of Turkey’s central bank as fallout from the pandemic was putting enormous pressure on the Middle Eastern country’s economy, and its currency.

Larry Fink, chief executive of BlackRock Inc (BLK.N), the world’s largest asset management company, spoke with Powell for the third consecutive month, the calendar also showed. The Fed has hired Blackrock to advise on some of its emergency facilities.

Despite his busy schedule, which stretched into some weekends, Powell also found a window of time for more glamorous pursuits, posing for TIME Magazine on May 13.