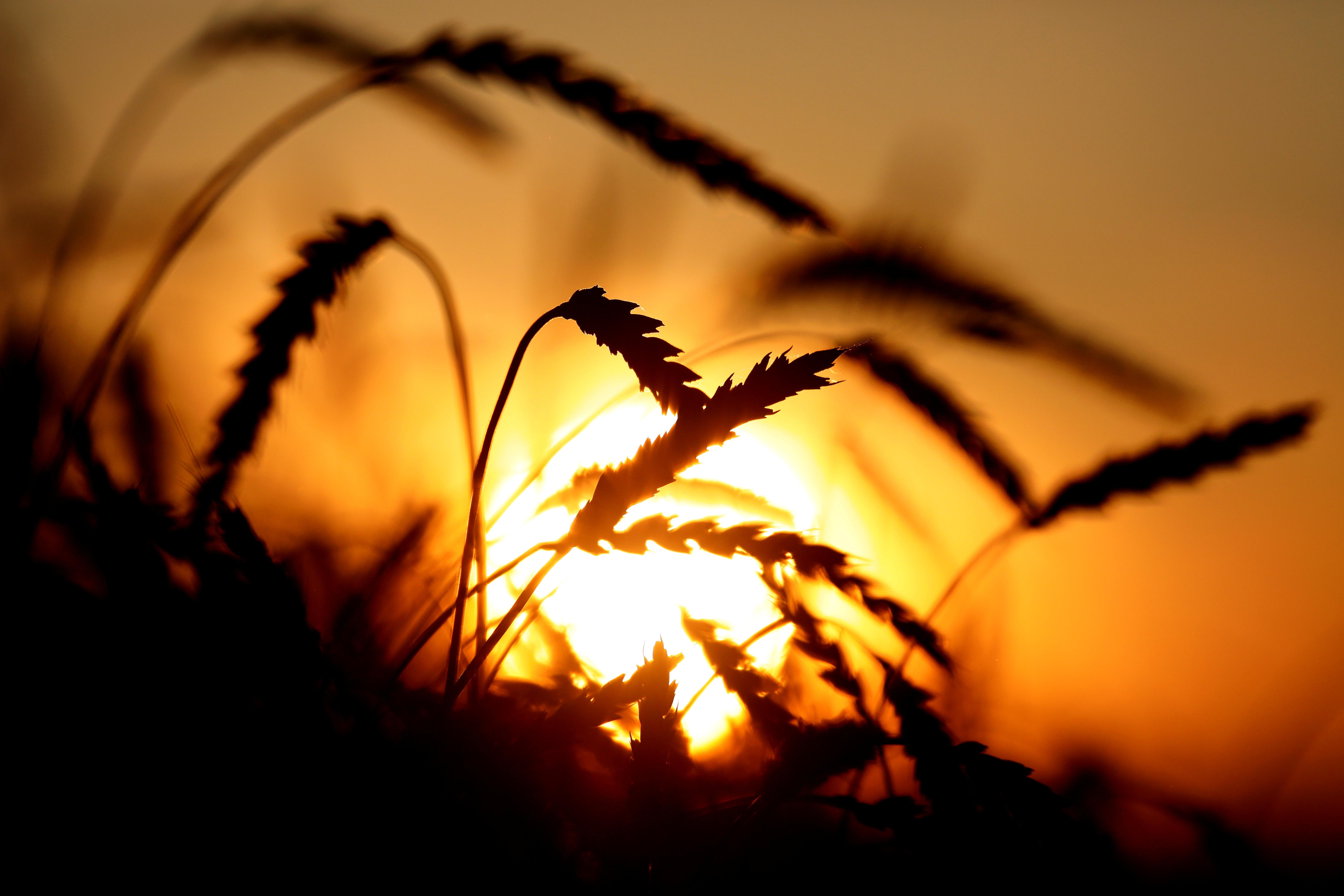 ARE WE FACING FOOD SHORTAGES?

Panic buying by shoppers cleared supermarket shelves of staples such as pasta and flour as populations worldwide prepared for lockdowns.

Meat and dairy producers as well as fruit and vegetable farmers struggled to shift supplies from restaurants to grocery stores, creating the perception of shortages for consumers.

Retailers and authorities say there are no underlying shortages and supplies of most products have been or will be replenished. Bakery and pasta firms in Europe and North America have increased production.

Food firms say panic purchasing is subsiding as households have stocked up and are adjusting to lockdown routines.

The logistics to get food from the field to the plate, however, are being increasingly affected and point to longer-term problems.

In the short-term, lack of air freight and trucker shortages are disrupting deliveries of fresh food.

Longer-term, lack of labour is affecting planting and harvesting and could cause shortages and rising prices for staple crops in a throwback to the food crises that shook developing nations a decade ago.

With many planes grounded and ship containers hard to find after the initial coronavirus crisis in China, shipments of vegetables from Africa to Europe or fruit from South America to the United States are being disrupted.

A labour shortage could also cause crops to rot in the fields.

As spring starts in Europe, farms are rushing to find enough workers to pick strawberries and asparagus, after border closures prevented the usual flow of foreign labourers. France has called on its own citizens to help offset an estimated shortfall of 200,000 workers.

More wide-scale crop losses are looming in India, where a lockdown has sent masses of workers home, leaving farms and markets short of hands as staple crops like wheat near harvest.

IS FOOD GOING TO COST MORE?

Wheat futures surged in March to two-month highs, partly due to the spike in demand for bakery and pasta goods, while corn (maize) sank to a 3-1/2 year low as its extensive use in biofuel exposed it to an oil price collapse.

Swings in commodity markets are not necessarily passed on in prices of grocery goods, as food firms typically buy raw materials in advance. A sustained rise in prices will, however, eventually be passed on to consumers.

The United Nations’ Food and Agriculture Organisation has warned that a rush to buy by countries that rely on imports of staple foods could fuel global food inflation, despite ample reserves of staple crops.

Fresh produce such as fruit or fish or unprocessed grains such as rice reflect more immediately changes in supply and demand.

WILL THERE BE ENOUGH FOOD IF THE CRISIS LASTS?

Analysts say global supplies of the most widely consumed food crops are adequate. Wheat production is projected to be at record levels in the year ahead.

However, the concentration of exportable supply of some food commodities in a small number of countries and export restrictions by big suppliers concerned they have enough supply at home can make world supply more fragile than headline figures suggest.

Another source of tension in global food supply could be China: there are signs the country is scooping up foreign agricultural supplies as it emerges from its coronavirus shutdown and rebuilds its massive pork industry after a devastating pig disease epidemic.