SAO PAULO (Reuters) – Corruption-ensnared Odebrecht SA [ODBES.UL] has proposed that creditors take over its sugar and ethanol unit, Atvos Agroindustrial Participacoes SA, in exchange for reducing Odebrecht’s huge debt load, according to two sources with knowledge of the matter. 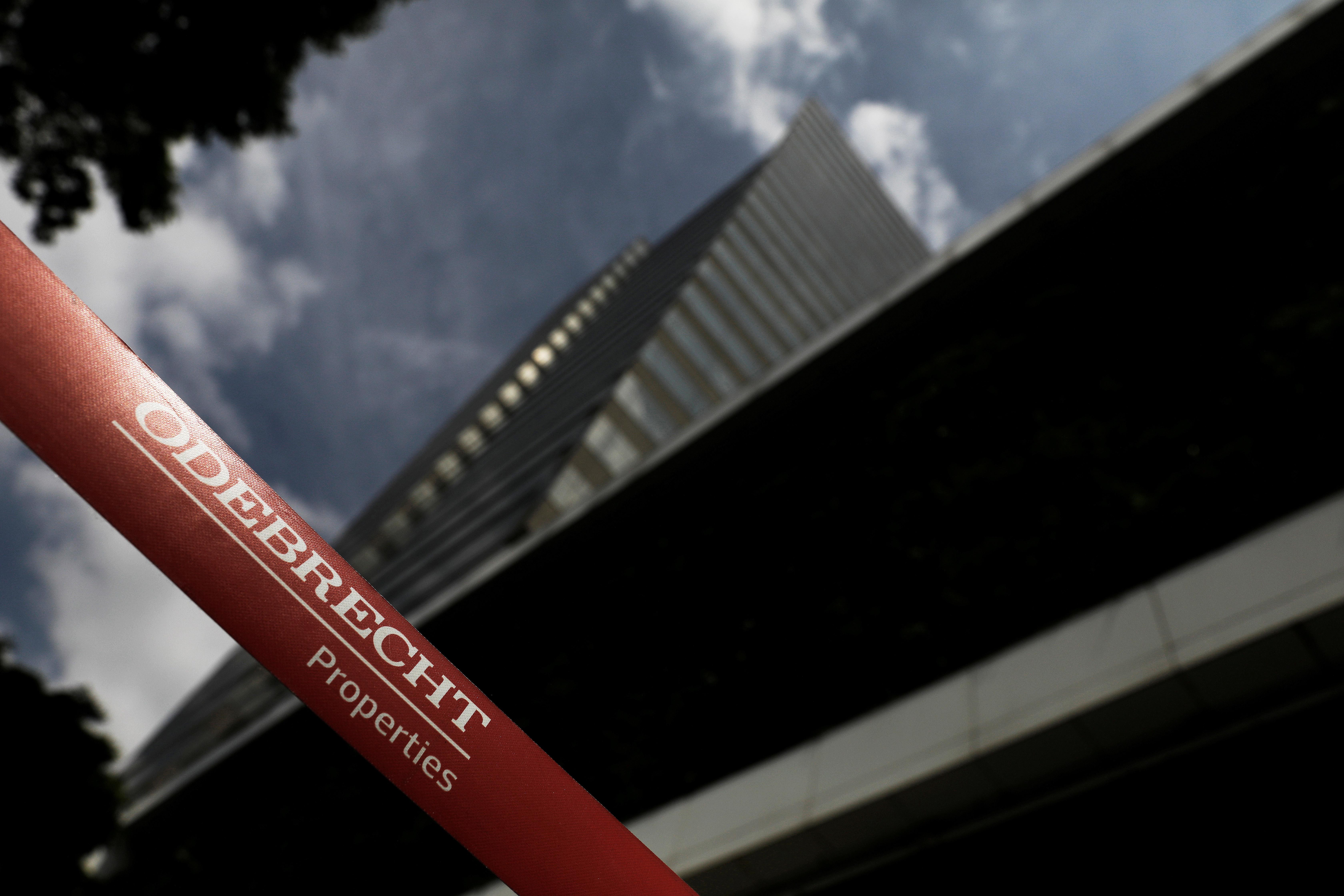 The move is the latest sign of the radical way in which Brazilian conglomerate Odebrecht, best known for its engineering and construction operations, is remaking itself to renegotiate 70 billion reais in consolidated debt.

Accused of bribing politicians and executives to get contracts throughout Latin America, Odebrecht made a deal two years ago with U.S, Brazilian and Swiss authorities, paying a record $3.5 billion in fines to settle charges.

Another creditor is U.S. investment management firm Lone Star Funds, one of the sources added.

A debt-for-equity swap would give Atvos more time to recover without selling plants, a potential alternative to paying off debt. Both sources, who requested anonymity because the talks are private, said this week that a sale of Atvos’ assets would not be enough to pay off all outstanding debt.

The sources added that a final decision has not yet been made regarding a swap and that an agreement to transfer Atvos ownership may not be reached.

Atvos’ net debt is equivalent to about 10 times its annual earnings before interest, taxes, depreciation and amortization. By comparison, debt for the sector’s best-run companies is double EBITDA or less.

In preliminary discussions with creditors, Odebrecht said it wanted lenders to swap most of their debt in Atvos for control of the company, but family-owned company Odebrecht wants to keep a minority stake. The sizes of the stakes have yet to be determined, the sources added.

The largest chunk of Atvos debt is held by state-controlled banks, mainly Banco do Brasil and BNDES, one source said. Banco do Brasil, Caixa Economica Federal and Banco do Brasil declined to comment on the matter. Odebrecht, Itau, BNDES and Lone Star Funds did not immediately respond to requests for comment.

The ethanol company has crushing capacity of 37 million tonnes of sugar cane per year, but has been operating at a much lower level due to financial problems. In the 2017/2018 crop, Atvos processed 25.8 million tonnes, according its annual report.

Odebrecht hired consultancy Canaplan to assess how much debt Atvos’ cash flow could handle, and the firm will present a report to lenders about a new business plan.

In November, the corruption-ensnared conglomerate hired advisers to restructure a portion of its bank and bond debt.