BRUSSELS (Reuters) – EU governments are divided over a plan to tax big internet firms like Google and Facebook on their turnover, fearing retaliation from the United States, and could delay its application until a global deal is reached, top officials said on Tuesday. 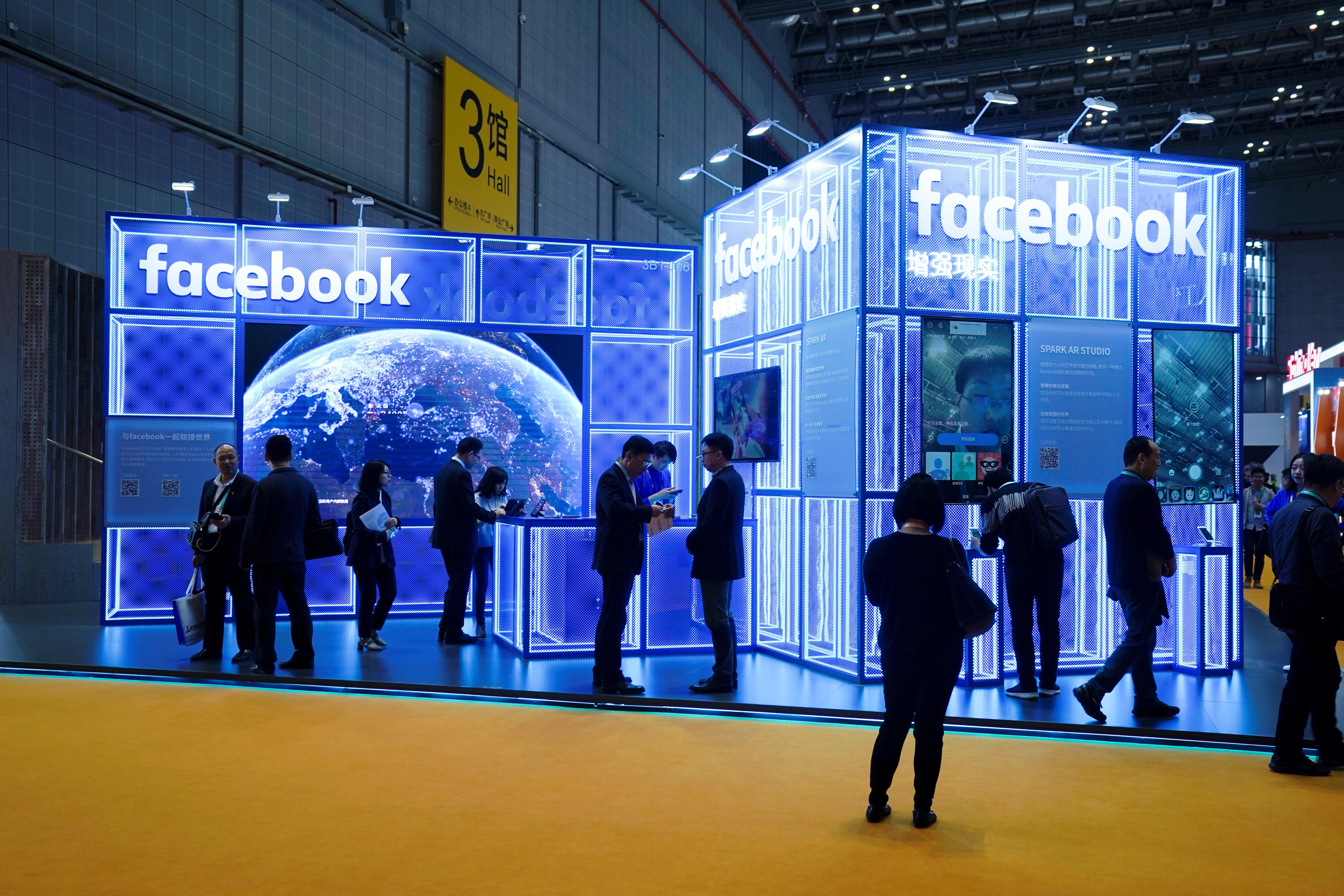 Under a proposal from the EU’s executive Commission in March, EU states would charge a 3 percent levy on the digital revenues of large firms that are accused of averting tax by routing their profits to the bloc’s low-tax states.

But the plan, which requires the support of all 28 EU states, is opposed by a large number of them.

The Commission’s effort to come up with a system to ensure internet companies pay adequate tax has been running in parallel with a study of the subject by the Organisation for Economic Cooperation and Development seeking a multi-lateral approach.

“It is very difficult to see an agreement on the digital tax because so many technical issues are not solved yet,” Danish Finance Minister, Kristian Jensen, told reporters on the sidelines of a meeting of EU finance ministers.

He added that the proposed EU tax was devised in a way that would hit mostly U.S. companies and therefore it would attract U.S. retaliation. “Of course there will be a reaction from the U.S.” he said, calling the tax “not a good idea for Europe”.

His remarks echoed comments made by diplomats from several EU states, including Germany, Sweden, Ireland and Malta, in a meeting last week, according to EU officials.

France, which has long been the main supporter of the tax, proposed in September a sunset clause, as a step to convince reluctant states. It suggested on Tuesday that it could support allowing more time to implement a new tax system, so that the OECD can finish its analysis.

“There must be the adoption of a directive on digital taxation by the end of this year,” Finance Minister Bruno Le Maire said, using the term for EU laws.

“There will be the question of implementation of the directive. We are open on that question, because we know there is work done by the OECD,” he said.

EU states are discussing two options put on the table by the European Commission. The most ambitious plan would entail a tax on the turnover of digital firms imposed unilaterally by the EU before a deal is reached at global level.

This approach is opposed by several countries, including small ones like Ireland where many tech firms book profits on sales in bigger EU countries.

The second option, which has so far been sidelined, would revise the tax rules so that levies could be imposed on companies based on their “digital presence” in a state. This option would take longer to be applied and would be in line with work at OECD level.

“We hope we can have a unanimous decision that will go down the OECD road,” Jensen said.