Just after midday today, an Auckland digger operator will board an Inflite Charters nine-seater jet to fly to Brisbane on a $7900 ticket his boss bought him.

Stacey Anderson is going to Brisbane courtesy of Mike van Hest of Westpoint Earthmoving in Takapuna who took pity on Anderson’s separation from his family.

Anderson will be aboard an Embraer Phenom 300E which Inflite says is the fastest and largest cabin single-pilot jet available.

“It was good to see the positive feedback from people,” Anderson said today of Herald coverage yesterday about his trip.

The plane he is flying in is also the newest mid-size jet available for charter in Australia, Inflite says.

“The aircraft features a generous cabin space with the latest entertainment technology – it is truly a satisfying private jet experience. The Phenom 300E is perfect for trips in Australia and to the South Pacific including New Zealand, Vanuatu and Fiji.”

Onboard, Inflite says is a full refreshment centre, private toilet/vanity facilities, entertainment via Bluetooth music, BlueRay DVD and overhead screens. The jet is fully air-conditioned and pressurised with an external baggage compartment and internal storage for personal carry-on items.

van Hest sent the Herald information about Anderson’s flight which he boards at the Jet Aviation private jet terminal at Air Center One Private Jet Terminal, 5a Hape Dr at Auckland Airport.

van Hest said that was the only way to get Anderson back to his wife Melissa and their two sons and he was happy to pay for the one-way ticket for an outstanding highly skilled employee.

Anderson will need to keep his mask on during the flight and is able to be 2m from other passengers.

“I am writing on behalf of my husband who currently is stuck in New Zealand while myself and our children are In Australia. His boss Mike van Hest of Westpoint Earthmovers has paid for him to be on a private charter plane to come and be with us. He didn’t have to but knows the importance of us being back together,” she said.

“Mike has taken us into his family and really looked after us, from weekly phone calls to check in to making sure hubby is cared for and that his mental health is ok. We would love to thank him for this,” she said.

Stacey Anderson today said his wife was looking forward to his arrival: “Mell is very happy knowing I’m on my way.”

He will spend a fortnight in quarantine before he sees his wife and sons Qubin, 13, who won a high school rugby league scholarship which took the family to Brisbane and Montell, 19.

Anderson said it had been 19 weeks since he had seen the whānau: “I was supposed to fly over the weekend before the lockdown but I stayed an extra week to help out on a job. I couldn’t even get on a plane and go.” 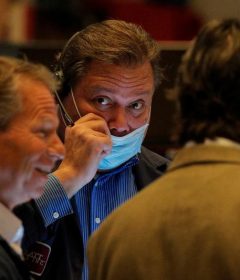 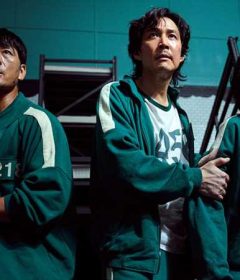 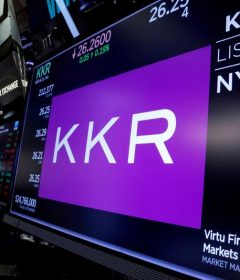